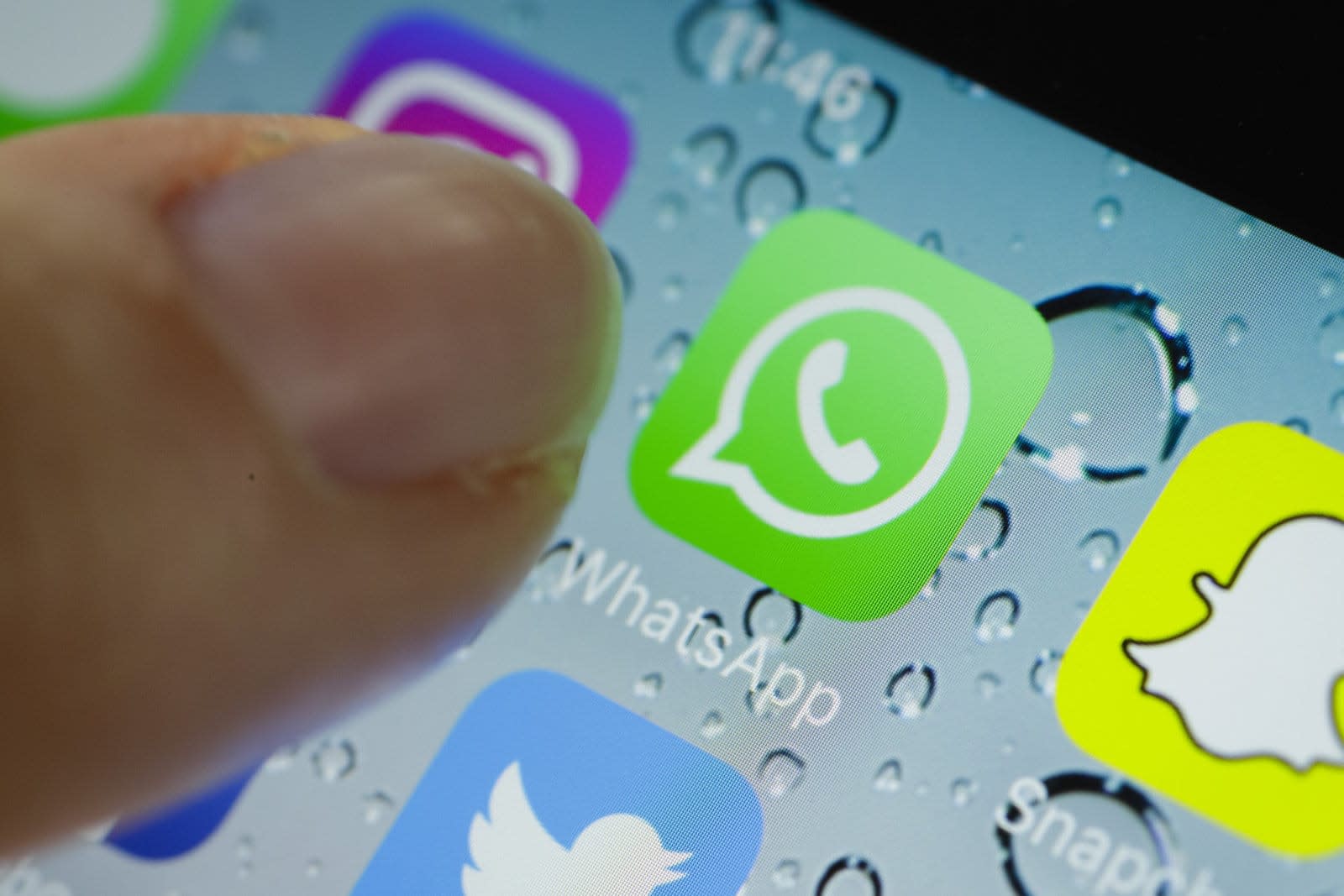 In its latest update, Whatsapp has upgraded a few of its capabilities. For starters, while its initial roll out of document attachments last year was limited to PDFs, users can now share any file type. Shared files are limited to 100MB according to WhatsApp's website, but there are reports that iPhone users can send slightly larger files.

Additionally, you'll be able to see all of your pictures and videos in the in-app camera by swiping up and if you're sending lots of photos at once, they'll now be grouped into a gallery that only displays five images with the last thumbnail displaying how many additional photos have been sent. WhatsApp will also stop compressing photos, allowing your original quality to remain intact. And to easily bold, italicize or strikethrough your text, you'll just have to tap and hold the text to select it.

These changes are the latest tweaks to the app. Last year, WhatsApp launched video calling and earlier this year, two-step verification was rolled out to all of its users. Those were followed by Snapchat-style status updates, Siri integration and photo filters.

The new update is rolling out for Android and iOS now.

In this article: apple, encryption, gear, google, mobile, security, services, snapchat, whatsapp
All products recommended by Engadget are selected by our editorial team, independent of our parent company. Some of our stories include affiliate links. If you buy something through one of these links, we may earn an affiliate commission.