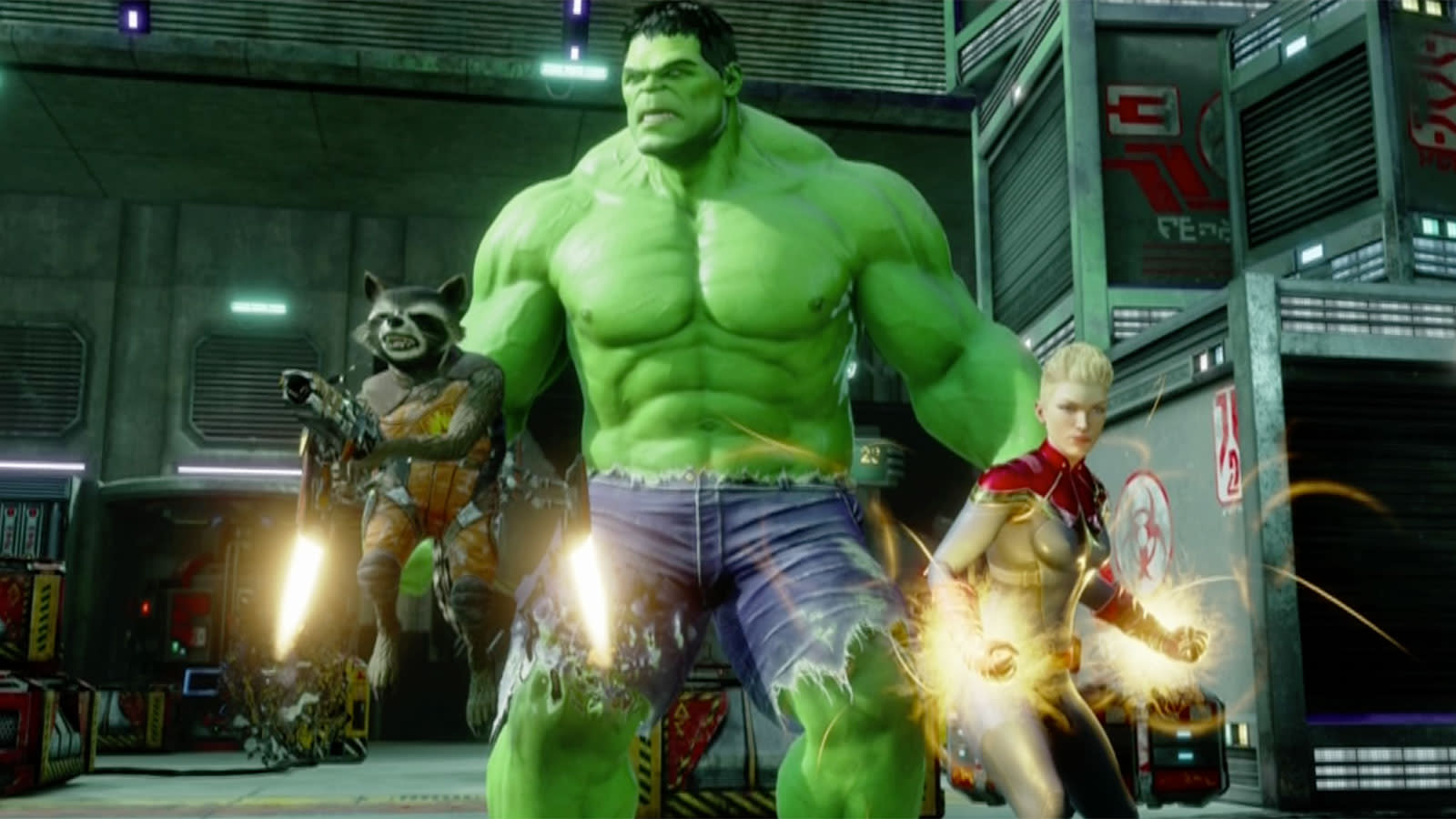 If it wasn't already clear that Disney is big on wearable gaming, it is now. It just introduced Powers United VR, and it's pretty much what you'd expect if you dreamed up a superhero virtual reality game. You step into the suit of one of multiple legendary Marvel figures (including Captain Marvel, the Hulk, Rocket Raccoon and Ronan the Accuser) and join your friends as you battle villains using your character's unique powers. And in this case, that makes a big difference -- Hulk towers over his enemies and can throw missiles back at his opponents, for instance, while Rocket makes up for his small size with firepower.

You will have to be picky about your choice of VR hardware, though. Powers United will be an Oculus Rift exclusive when it shows up in 2018, so you're out of luck if you snagged an HTC Vive. Other than that, though, what little we've seen of the title looks promising.

In this article: d23, disney, games, gaming, marvel, oculusrift, personal computing, personalcomputing, powersunitedvr, video, videogames, virtualreality, vr, wearable, wearables
All products recommended by Engadget are selected by our editorial team, independent of our parent company. Some of our stories include affiliate links. If you buy something through one of these links, we may earn an affiliate commission.