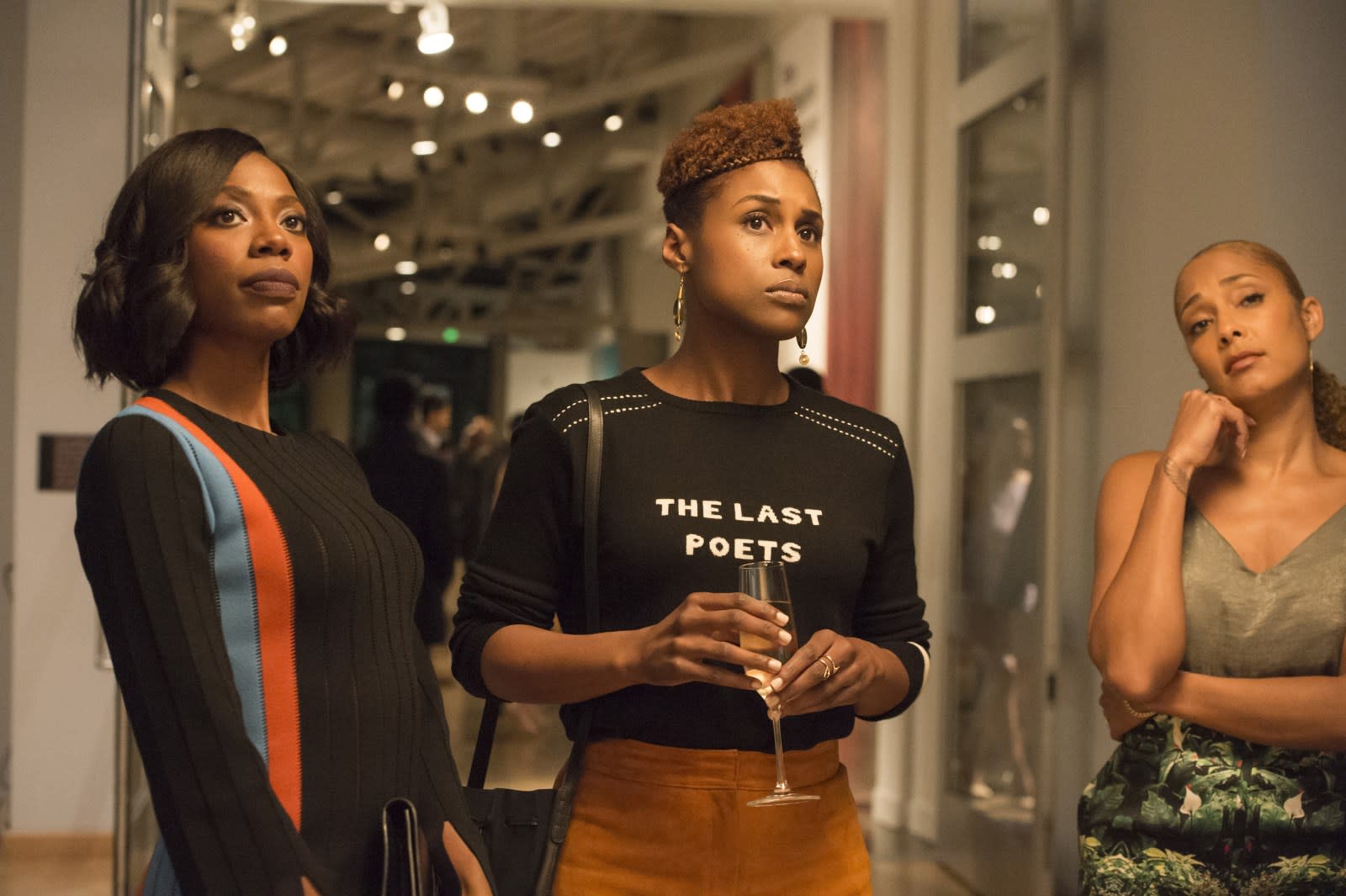 This week's big Netflix addition isn't an original, instead it's the first Star Wars flick licensed under its 2012 arrangement with Disney. Tomorrow morning Rogue One: A Star Wars Story will be available to subscribers in the US, while Last Chance U arrives later this week. On TV HBO will follow up the second episode from Game of Thrones with season premieres of Insecure and Ballers, Shark Week kicks off sunday night and Kong:Skull Island is available on Ultra HD Blu-ray. For gamers, there's the Destiny 2 beta starting this week, along with Superhot on PlayStation, What Remains of Edith Finch on Xbox One and Splatoon 2 on Nintendo Switch. Look after the break to check out each day's highlights, including trailers and let us know what you think (or what we missed).