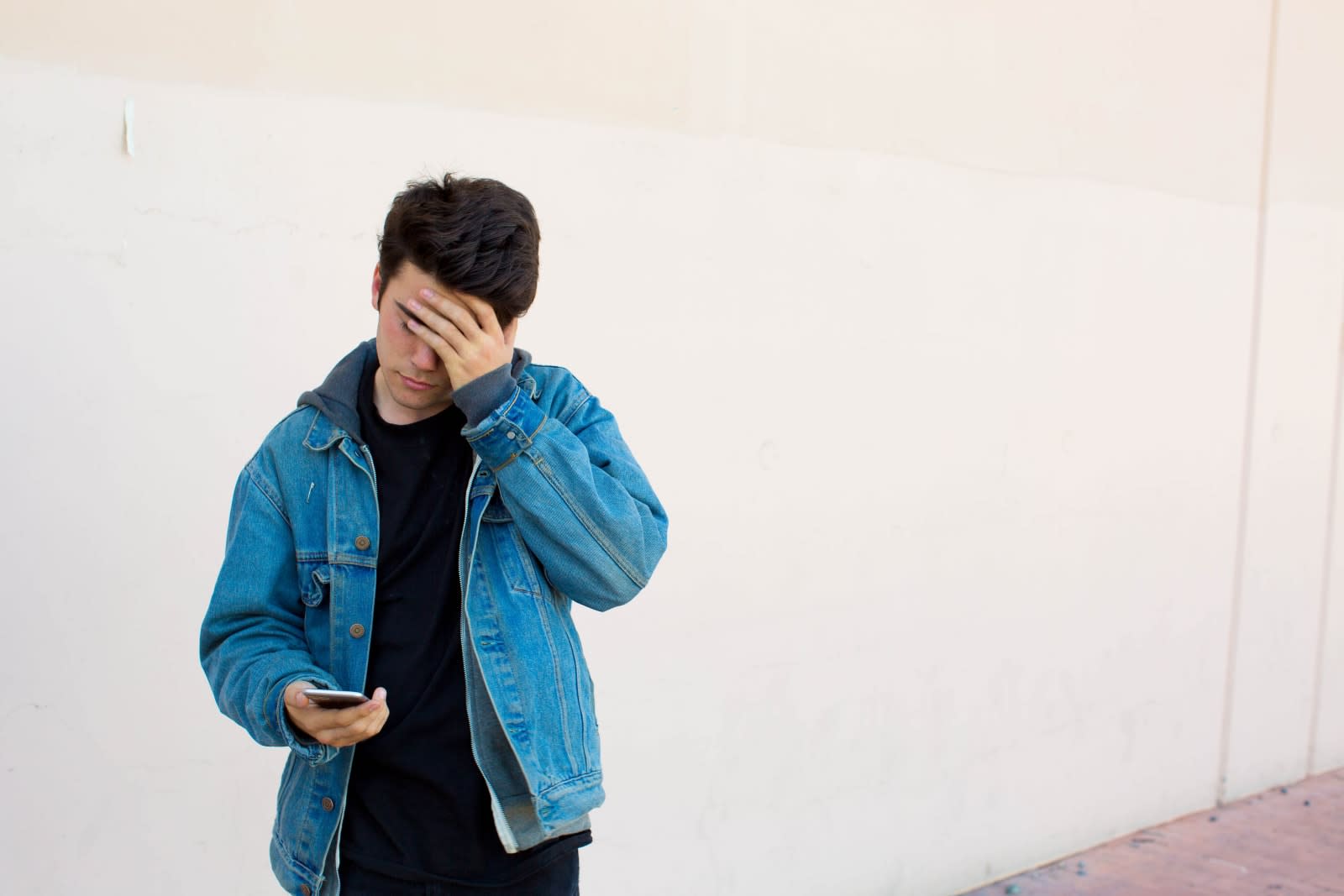 New research claims Instagram is home to more cyberbullies than any other social media platform. The findings form part of UK anti-bullying charity Ditch the Label's annual survey, which consulted over 10,000 young people aged 12 to 20.

Out of the respondents who claim to have encountered cyberbullying, 42 percent said they had experienced it on Instagram. The amount dipped to 37 percent for Facebook, and was even lower for Snapchat at 31 percent. Despite 92 percent of participants saying they used YouTube, only 10 percent claimed to have suffered cyberbullying on the platform.

Although Instagram frequently targets spam and inappropriate hashtags, it's been slow to introduce tools to combat harassment. However, most young people think the photo-sharing app and other social networks still aren't doing enough to protect users online. A resounding 70 percent of respondents told Ditch the Label they don't believe digital platforms are acting to prevent cyberbullying.

The survey also found a general disconnect between the way youngsters behave in real life and online. Almost half (47 percent) said they don't discuss bad things in their lives on social media, and instead prefer to present an edited version of themselves.

"The concept of right and wrong seems to differ to the ethical standards upheld in our offline communities," said Liam Hackett, CEO of Ditch the Label. "With 44 percent of respondents believing that only things happening offline could be considered as real life."

Earlier this year, the UK Children's Commissioner Anne Longfield urged the government to appoint an ombudsman to represent the rights of children to social media companies. The Digital Economy Act passed in June could also result in social media sites being subject to legislation on how to deal with online bullying. We reached out to Instagram for a comment but did not immediately receive a response.

In this article: bullying, cyberbullying, facebook, gear, instagram, internet, mobile, snapchat, SocialMedia, teenagers, teens, youtube
All products recommended by Engadget are selected by our editorial team, independent of our parent company. Some of our stories include affiliate links. If you buy something through one of these links, we may earn an affiliate commission.