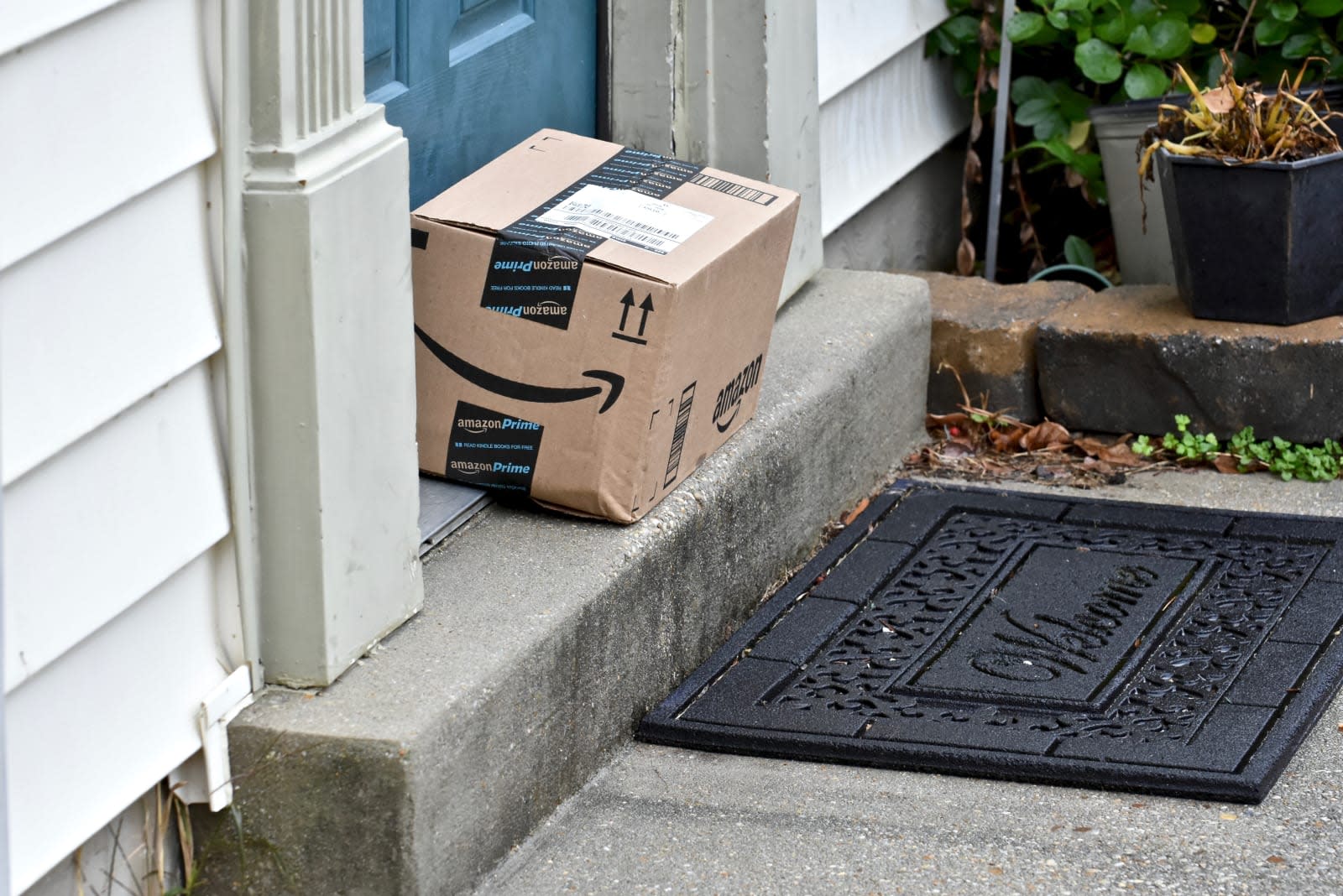 Tens of thousands of Amazon sellers might have just sold a whole bunch of their items in one go...to the e-commerce titan itself. According to CNBC, the Fulfilled by Amazon team has emailed thousands of sellers in the US, offering to buy their goods at full retail price so it can have them in store in its warehouses. The Fulfilled by Amazon program already keeps and ships paying customers' items for them. This particular project was conjured up as a way to reach out to sellers that aren't part of a program -- Amazon is even foregoing additional fees

A spokesperson for the company confirmed the email's authenticity, telling the publication that Amazon is indeed snapping up items to boost its own catalogue. Even if Amazon can't make a lot of money from the deal -- it's buying goods at full retail price, after all -- it will at least be able to quickly deliver high-in-demand items to people in other locations across the globe.

This isn't the first time the "Fulfilled by" team has reached out to sellers -- the program apparently rolled out in Europe first. Based on the offers the company has sent out thus far, Amazon uses the program to buy stock from third-party resellers when the manufacturer refuses to sell on the website. That's one of the reasons it's not a good deal for some people. For instance, Birkenstock doesn't list items on Amazon, and though it allows some partners to sell on the portal, it doesn't allow its authorized retailers to sell to resellers either. The retailers will then violate their agreement if they take Amazon's offer.

Regardless of whether it's a good deal for sellers or not, it sounds like the company plans to expand the program further:

"When items are unavailable in a particular geography, we provide customers with selection from another marketplace. This offers customers a wider selection of great brands and helps sellers increase sales.

In this article: amazon, business, fulfilledbyamazon, gear
All products recommended by Engadget are selected by our editorial team, independent of our parent company. Some of our stories include affiliate links. If you buy something through one of these links, we may earn an affiliate commission.