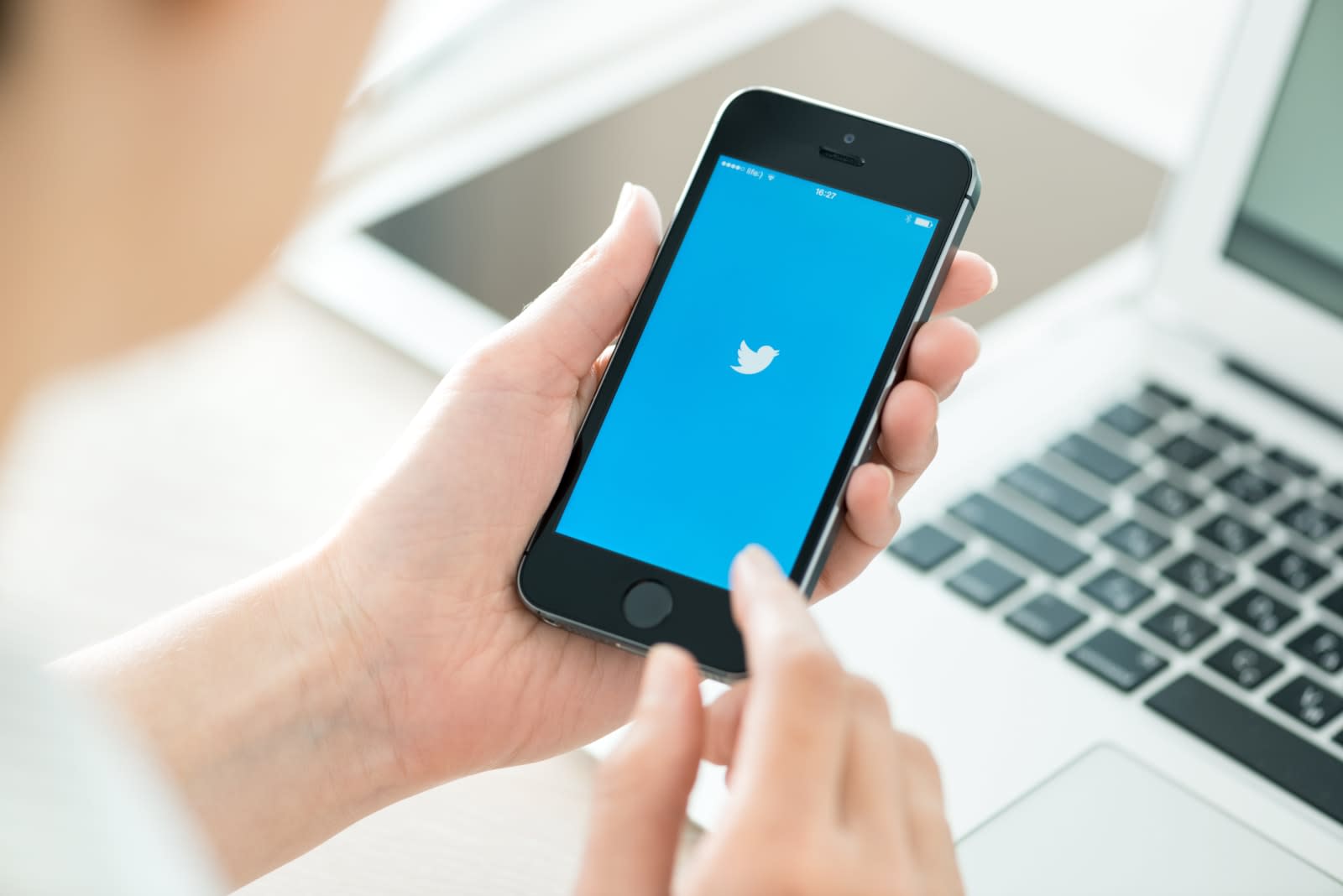 Media companies are scrambling to figure out how exactly to best utilize the different social networks, and many have taken to producing original content for them. Bloomberg, for example, is building an exclusive 24-hour news channel for Twitter. ABC News is the latest to explore this phenomenon: It's teamed with digital video company ATTN to produce original video for distribution through ABC News' social media accounts.

These original videos will be news segments. They will feature interviews and investigative journalism by ABC anchors, specifically, those from Good Morning America, World News Tonight with David Muir and Nightline. The co-founder and editor-in-chief of ATTN, Matthew Segal, will also become an ABC News contributor.

This pivot to exclusive social media video isn't surprising; after all, brands have been courting millennials with this type of content for awhile now. Recently, MGM announced that they would be producing short-form TV shows on Snapchat. Facebook is also pushing original video from "millennial-focused" companies, including the afore-mentioned ATTN. Presumably, this is a way to expand the ABC's audience to reach younger viewers who don't necessarily watch TV news.

In this article: abcnews, av, goodmorningamerica
All products recommended by Engadget are selected by our editorial team, independent of our parent company. Some of our stories include affiliate links. If you buy something through one of these links, we may earn an affiliate commission.