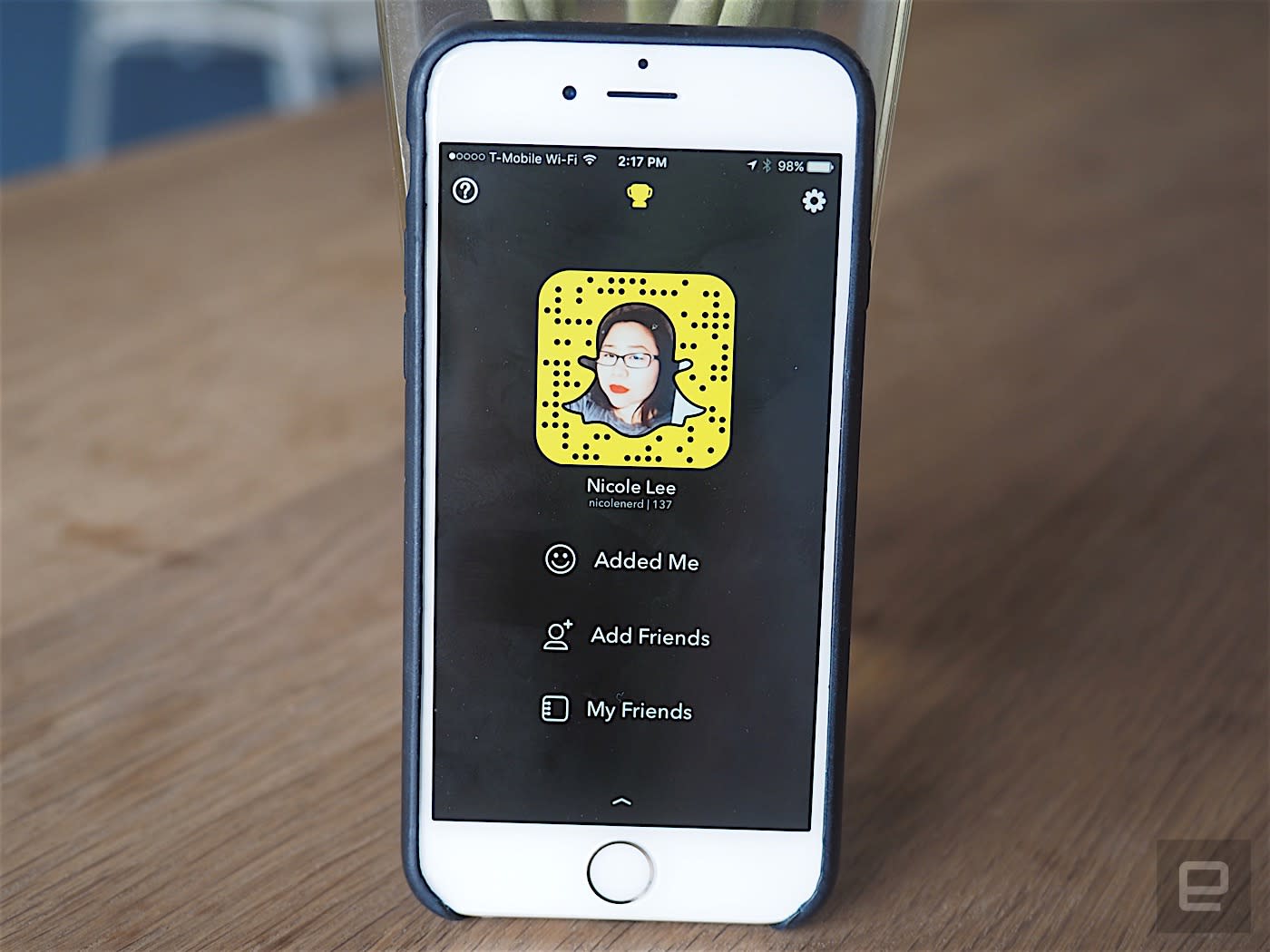 Snap and MGM Television have inked a deal to produce original short-form shows for the social network, MGM Studios announced today. This is Snap's first major content deal with an entertainment studio, although it's also partnered with a variety of TV networks looking to reach Snapchat's millennial-aged user base.

Snapchat Shows are typically standalone programs based on original or existing works that run four to five minutes. Right now, MGM Television isn't saying what kinds of content it plans to create for Snapchat or when it will appear, but it's possible the company will look to its current slate of reality show properties like Survivor, The Apprentice and Shark Tank for inspiration.

Snap has been steadily moving away from its social networking roots and towards becoming a mobile TV platform over the past year. It signed a deal with NBC in August to produce a mini version of The Voice and original shows from The Tonight Show Starring Jimmy Fallon and Saturday Night Live. Disney is making a recap series for The Bachelor. The BBC is bringing its nature documentary series Planet Earth II to the social network, and A+E is creating a relationship reality show called Second Chance.

Snapchat reportedly has over 100 million daily active users who view an estimated eight billion mobile videos per day. It looks like TV networks, eager to get younger audiences watching their shows, are tapping into its massive popularity. But do teens and millennials even want this content? We don't know how many people are watching Snapchat Shows, but at least one program -- the politically-themed Good Luck America -- is doing well enough to get renewed, so it must be generating some amount of ad revenue for Snap.

In this article: entertainment, MGMTelevision, mobile, shows, snapchat, TV
All products recommended by Engadget are selected by our editorial team, independent of our parent company. Some of our stories include affiliate links. If you buy something through one of these links, we may earn an affiliate commission.