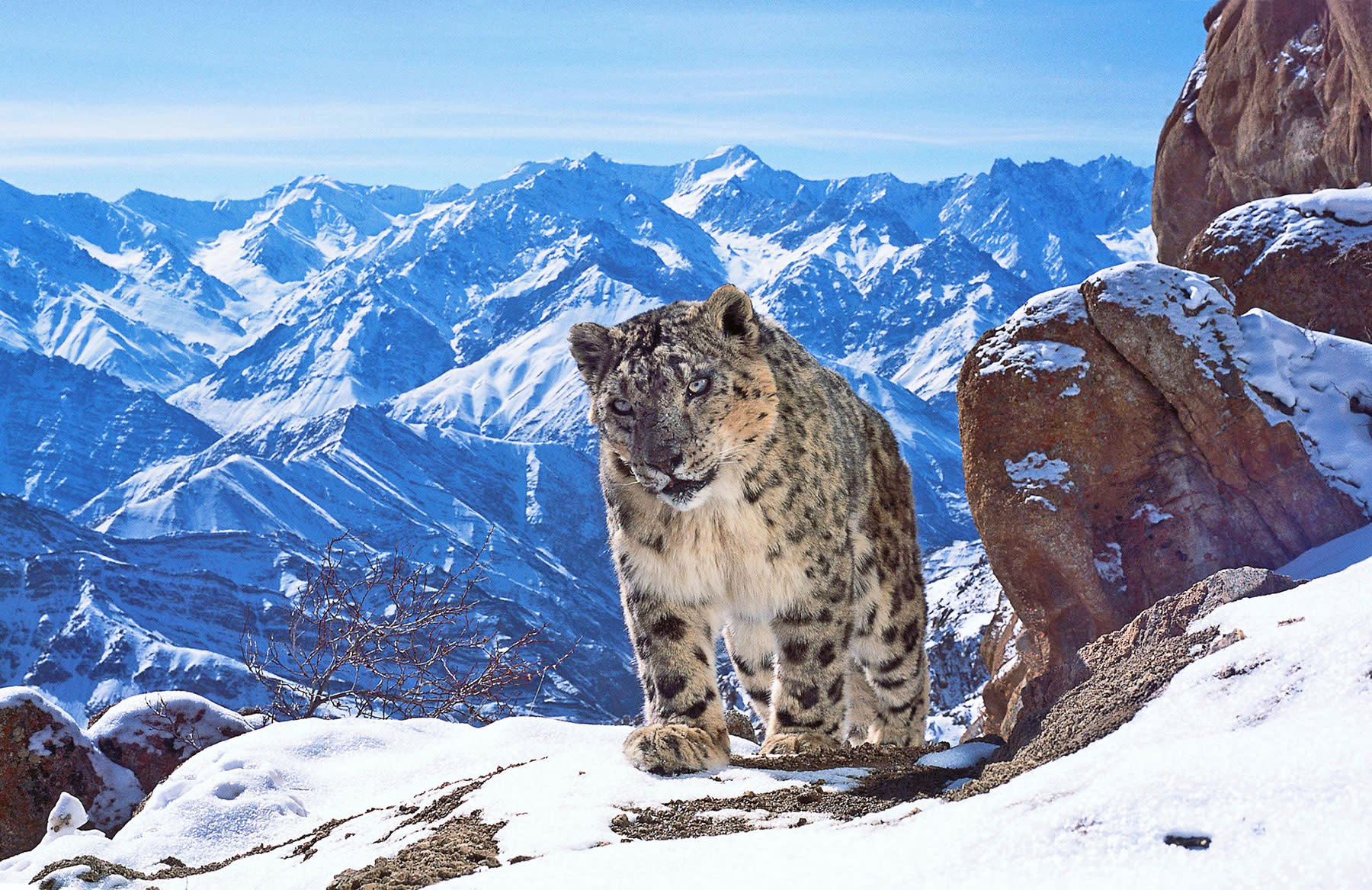 Planet Earth II was probably the BBC's best piece of TV programming last year. The documentary series captured and, more importantly, explained the natural world with nuanced narration and breathtaking cinematography. Now, the show is coming to Snapchat. A deal between Snap Inc and the British broadcaster will see a modified version released through the social network. It'll have six episodes and, of course, be optimized for vertical viewing. Snap says the series will also use "binaural recording," a dual-microphone setup that's meant to imitate 3D stereo sound. It's not clear exactly how long each episode will be, however.

The regular Planet Earth II will debut in the US and Canada on February 18th. Snapchat's show, however, will be available from February 17th. It's an intriguing exclusive that will, undoubtedly, serve as a marketing tool for the main event as well. That's important for both Snap Inc and the BBC as they look to broaden their respective audiences. In the UK, Planet Earth II attracted a huge number of viewers aged 16 to 34 -- ideal for Snapchat and its mostly millennial audience. Adapting the series is also proof that the app can host "premium" TV content, not just sports and reality TV shows.

To coincide with the announcement, Snapchat is giving its 'Snapcode' system a minor upgrade. Scanning the special icon for Planet Earth II will unlock a teaser trailer and the option to subscribe ahead of the show's release. Capturing the Snapcode will also give you access to the most recent previous episode, should you fall a little behind. While exclusive to the BBC, it's safe to assume these additions will be available to other brands and content producers in the future. While small, they show the ephemeral messaging app's flexibility and potential. For Snapchat, that can only be beneficial as it courts investors ahead of its long-awaited IPO.

In this article: bbc, documentary, entertainment, planetearth, planetearth2, planetearthii, services, snapchat, social, socialvideo, tv
All products recommended by Engadget are selected by our editorial team, independent of our parent company. Some of our stories include affiliate links. If you buy something through one of these links, we may earn an affiliate commission.