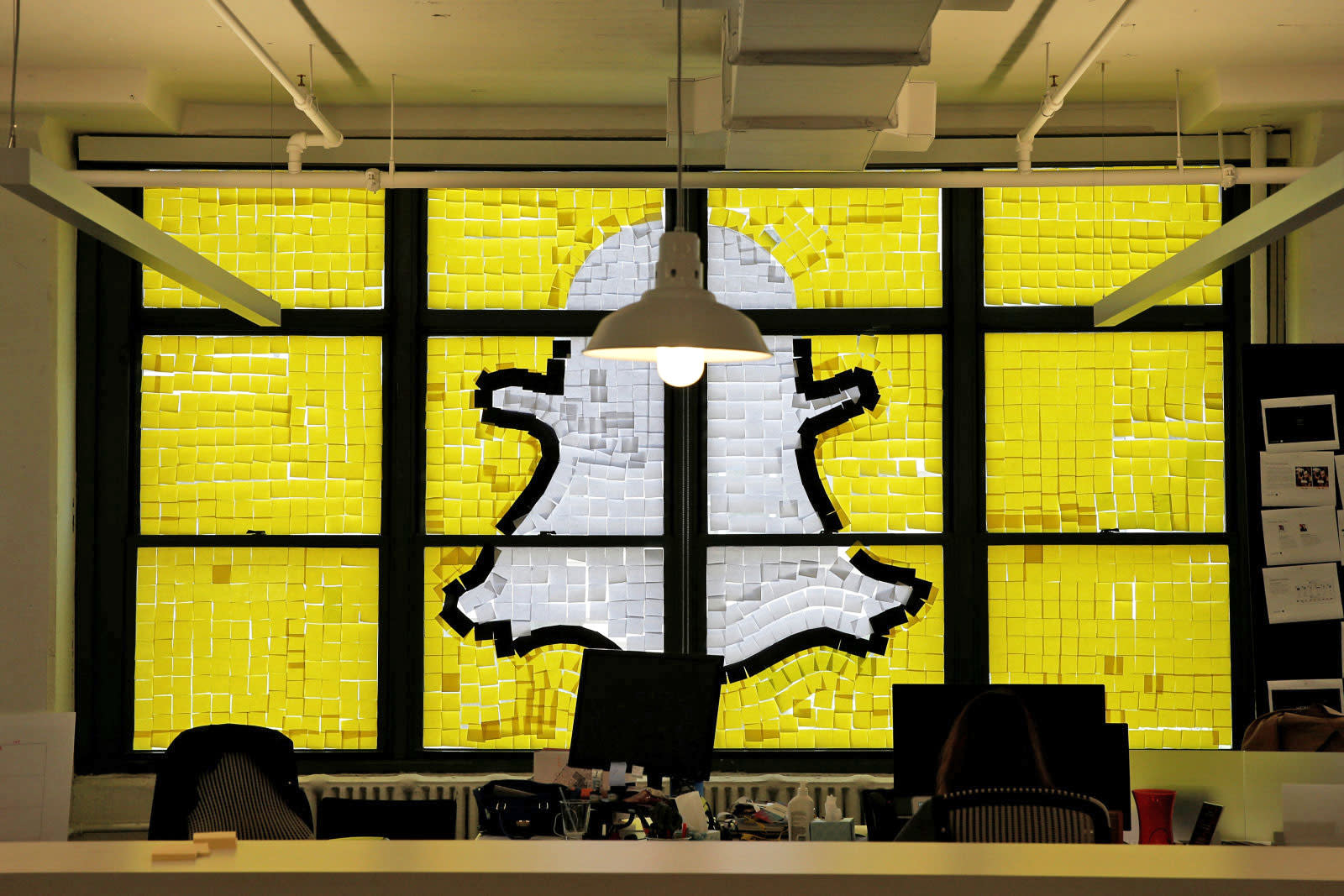 The running theme for Snapchat this year? It wants to be seen as more than an ephemeral messaging service. One way it can accomplish that is by bringing on more original content, like with its exclusive Planet Earth II deal. Now Snapchat is planning to get an original reality TV series by partnering with A+E Networks, Techrunch reports. The show is called Second Chance, and it'll involve "emotional exes" getting together to figure out why their relationships fell apart. If that sounds entertaining to you, congrats! You're part of the demographic Snap is desperate to reach ahead of its IPO this year.

Second Chance will run for eight weeks in the U.S., UK, Canada and Australia, and it's being produced by A+E's digital-focused production studio 45th & Dean. A+E hints that this will be the first of many shows it's developing for Snapchat.

This isn't Snap's first foray into reality TV. The company also partnered with Disney for a Bachelor recap show, and it's also working with NBC for a shrunken down version of The Voice. It makes more sense for Snap to focus on unscripted shows, since they're easier to produce and more in line with the app's free-wheeling sensibility. Naturally, both Snap and A+E stand to gain from the deal. It'll give Snapchat even more content to keep its users entertained, and A+E could benefit from an entirely new audience.

In this article: A+ENetworks, av, culture, entertainment, mobile, realityTV, Snap, Snapchat, SnapchatShows
All products recommended by Engadget are selected by our editorial team, independent of our parent company. Some of our stories include affiliate links. If you buy something through one of these links, we may earn an affiliate commission.