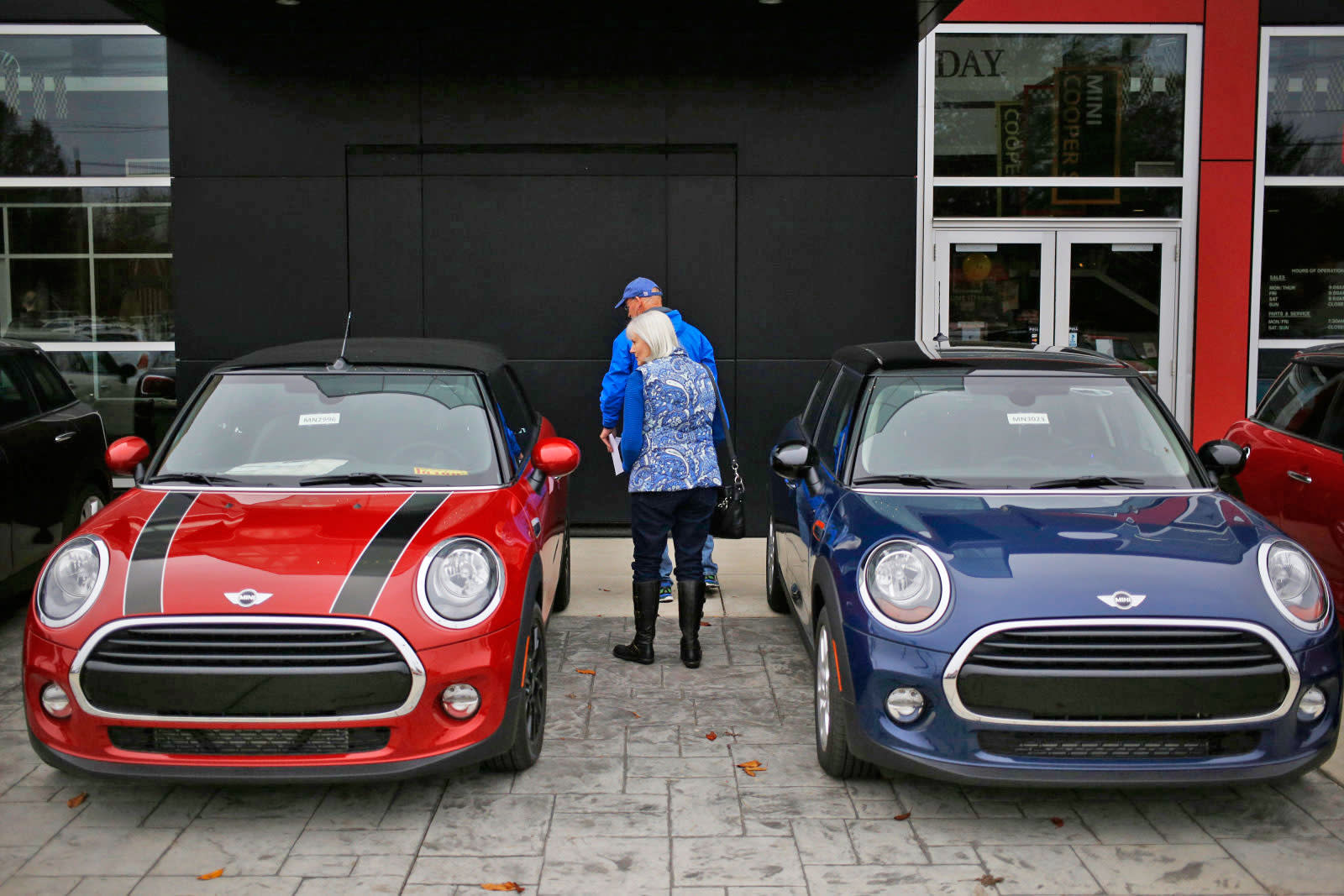 BMW's plans to electrify the Mini go well beyond an early experiment and a plug-in hybrid. The Bavarian brand has unveiled the next steps of its EV strategy, and the highlight is an all-electric version of the 3-door Mini due in 2019. In theory, you won't have to splurge to avoid a gas-guzzler. The automaker is saying precious little about what the Mini EV will entail, but it'll be built in Britain (of course) using a German powerplant. Want something bigger? Don't worry -- it's just the tip of the spear.

The company has revealed that all of its models "can be electrified" thanks to a flexible manufacturing system that will let it build plug-in hybrids or full EVs for any of its cars. This doesn't mean they will make the leap in the near future (we can imagine M-series cars running solely on gas for a while), but this hints at a future where you won't have to spring for an i3 or another niche model just to reduce your fuel dependency.

It's going to be a long time before most BMWs plug in rather than fill up. Outside of the Mini, its roadmap focuses on just a few vehicles, including the i8 Roadster (2018), X3 crossover (2020) and iNext (2021). Even by 2025, the car giant only expects 15 to 25 percent of its cars to have some kind of electric motor. Consider this, though: by making a 3-door Mini EV, BMW is at least committed to making electric power relatively accessible.

In this article: bmw, electriccar, electricvehicle, ev, gear, green, i8, i8roadster, inext, mini, phev, plug-inhybrid, transportation, x3
All products recommended by Engadget are selected by our editorial team, independent of our parent company. Some of our stories include affiliate links. If you buy something through one of these links, we may earn an affiliate commission.