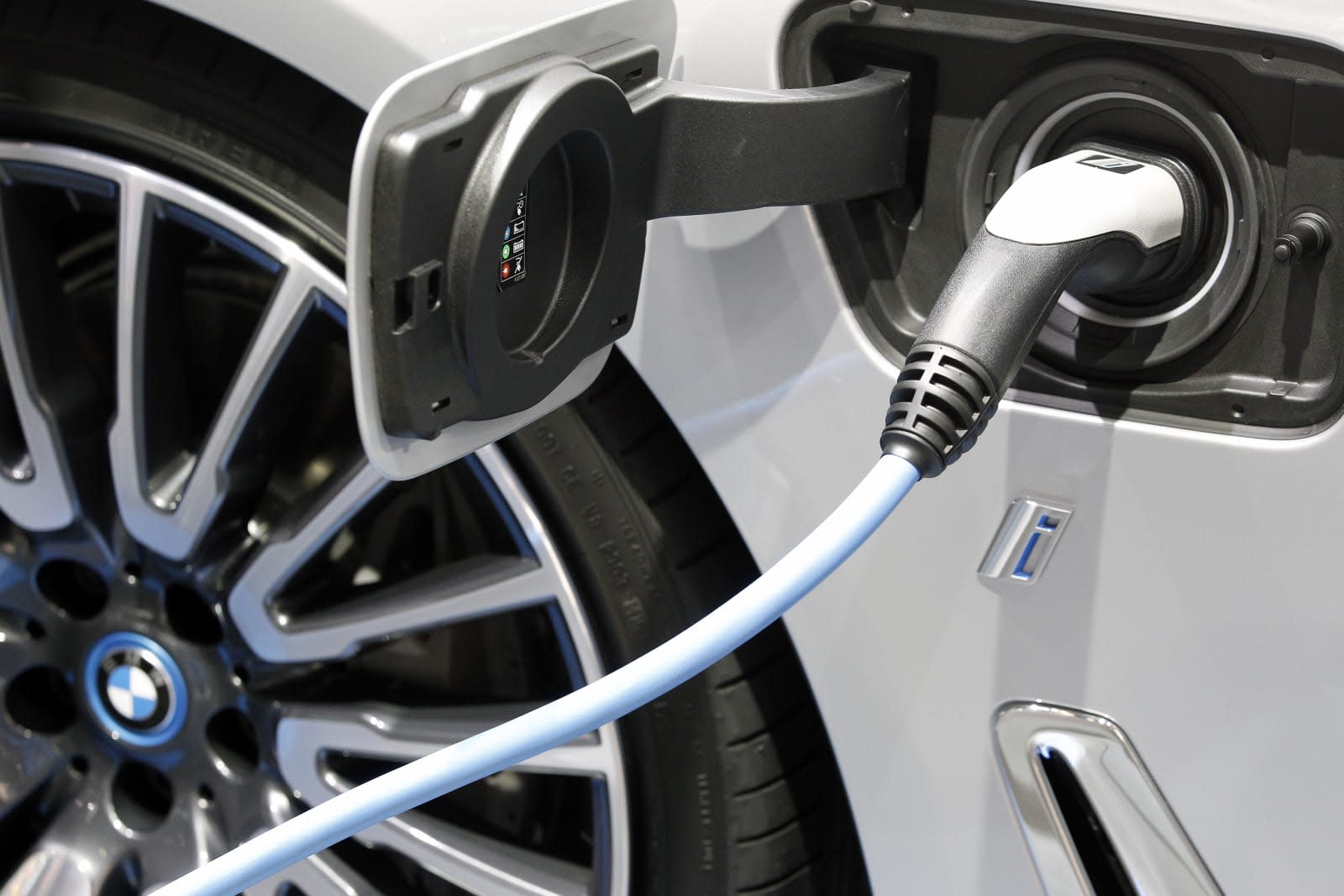 BMW's outline to reinvent itself as an automaker of the future has a new wrinkle to it. The company plans to sell electric versions of the X3 SUV as well as an EV Mini, according to Reuters. There isn't a timeline for the former, but the latter is expected in roughly three years. In addition to licensing out its EV tech, it looks like the company will keep charging ahead (sorry) on its homegrown alternative fuel projects. This all dovetails nicely with the recently completed coastal charging network, Formula E news and the EV rumors from earlier this month. Will it be enough to get a leg up on Tesla, though?

In this article: bmw, electricvehicle, ev, gear, mini, ParisAutoShow, parisautoshow2016, tesla, transportation, x3
All products recommended by Engadget are selected by our editorial team, independent of our parent company. Some of our stories include affiliate links. If you buy something through one of these links, we may earn an affiliate commission.