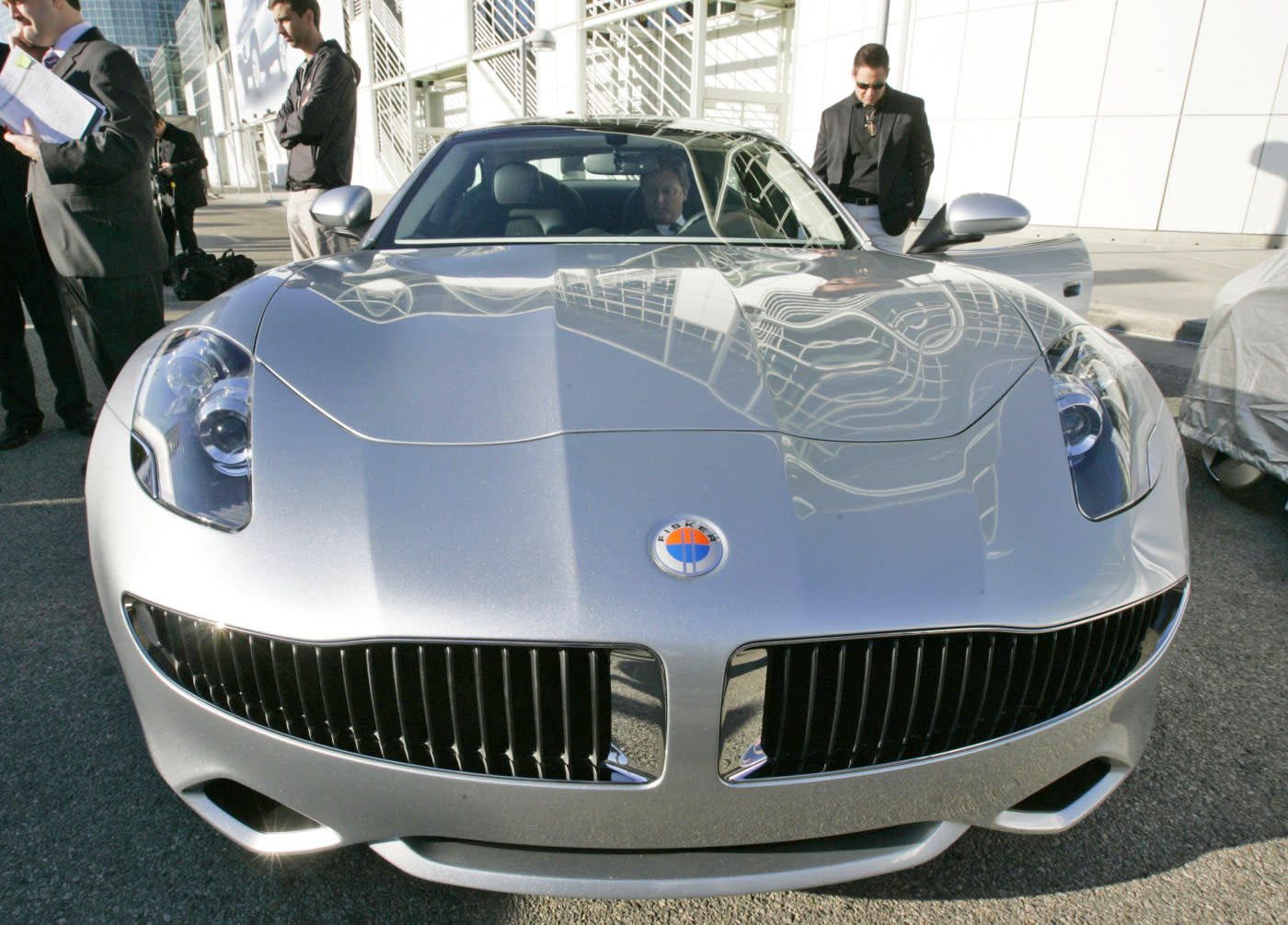 Saying that luxury electric-vehicle manufacturer Fisker was beleaguered before its demise a few years back would be a gross understatement. But despite the cars self-immolating and Tesla CEO Elon Musk criticizing everything but the Karma's design, a Chinese auto parts manufacturer is resurrecting the brand under a different name: "Revero." That's according to a report from Wall Street Journal. Wanxiang Group is moving production to EV-hotbed California from Finland and will unveil its new ride either in July or August, but pricing hasn't been announced yet. The previous Karma sold for $100,000.

Perhaps most interesting, though, is how it's going to address the reliability issues that plagued the company's predecessor. WSJ says that the automaker is licensing BMW's electric vehicle control and charging systems -- a deal finalized last year. "There are huge, serious, major upgrades throughout the electronics systems, wiring, charging, battery," Karma's chief marketing officer Jim Taylor says. In terms of looks, though, it doesn't sound like you should expect anything to change in that department because the overhauls aren't going to be visible, according to Taylor.

Wanxiang picked up Fisker's remains for $149 million a few years back. This deal is important, especially for BMW: If the German automaker's licensed tech can help Fisker outrun its smoky, checkered past, that's a high-profile win for everyone involved.
In this article: bmw, ElectricVehicle, fisker, gear, jimtaylor, karma, revero, transportation, WanxiangGroup
All products recommended by Engadget are selected by our editorial team, independent of our parent company. Some of our stories include affiliate links. If you buy something through one of these links, we may earn an affiliate commission.