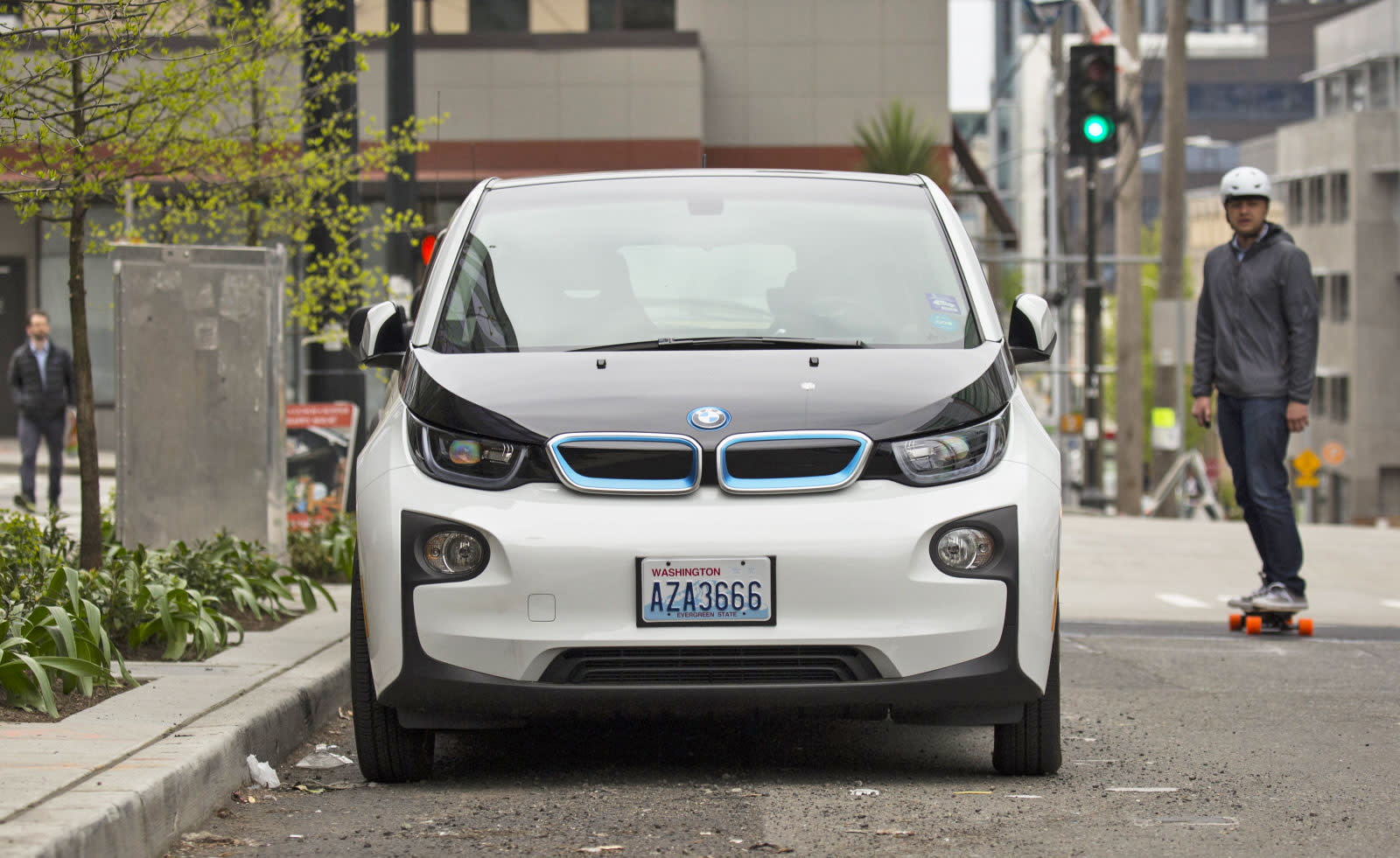 Mercedes isn't the only car maker determined to beat Tesla before it gets huge. Sources speaking to German business daily Handelsblatt claim that BMW is in the midst of planning an executive shuffle that will also include a big shift in its electric vehicle strategy. While the company would still offer ground-up EV designs like the i3, the new strategy would greenlight electric versions of some of BMW's most important vehicles, including the 3-series sedan, X4 crossover and iconic Mini. If the leak is accurate, management is likely to approve the change at the end of September.

We've asked BMW for its take on the report, although it declined to comment to Handelsblatt. It wouldn't be shocking to see the Munich crew change tack, though. While Tesla has received hundreds of thousands of Model 3 pre-orders, i3 sales dropped in 2016 -- the upscale (if oddly-shaped) EV just isn't as hot as it once was. If BMW electrifies some of its most popular cars, you wouldn't have to choose between a super-efficient, eco-friendly EV and the familiar designs of the brand's mainstream driving machines.

In this article: 3series, bmw, car, electriccar, electricvehicle, ev, gear, green, mini, transportation, vehicle, x4
All products recommended by Engadget are selected by our editorial team, independent of our parent company. Some of our stories include affiliate links. If you buy something through one of these links, we may earn an affiliate commission.