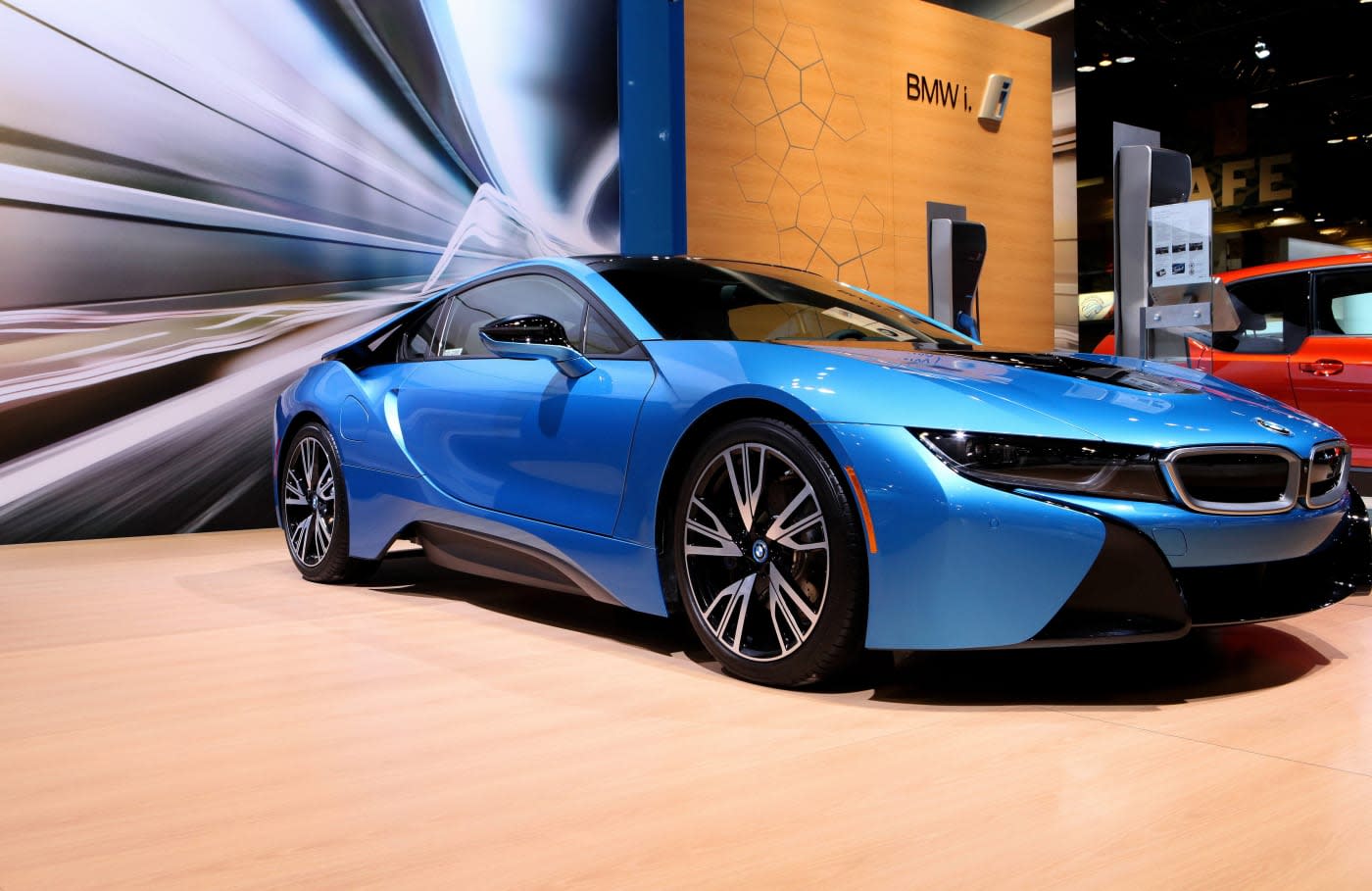 When BMW talks about wanting to build the most intelligent car, it's not joking around. The automaker is kicking off a Project i 2.0 initiative that will push autonomous and networked driving technology in the same way that Project i boosted electric cars. In fact, BMW claims that it'll "lead the field" for self-driving tech -- no mean feat when seemingly everyone has similar ideas. The centerpiece is an iNext vehicle that will supposedly "set new standards" for autonomy, connectivity, EV tech, mapping and sensors.

iNext isn't going to show until sometime early in the 2020s, but the company's technology development isn't standing idle in the meantime. There are plans for an upgraded i3 with extended range (through a bigger battery) this year, an open-top version of the i8 hybrid in 2018, and even a plug-in hybrid version of the Mini. In short, BMW is trying to embrace the future with open arms. It may not be the first to get there, but it'll be near the front of the pack.

In this article: autonomous, bmw, electriccar, ev, gear, hybrid, i3, i8, inext, mini, phev, projecti, projecti2, self-driving, self-drivingcar, transportation
All products recommended by Engadget are selected by our editorial team, independent of our parent company. Some of our stories include affiliate links. If you buy something through one of these links, we may earn an affiliate commission.