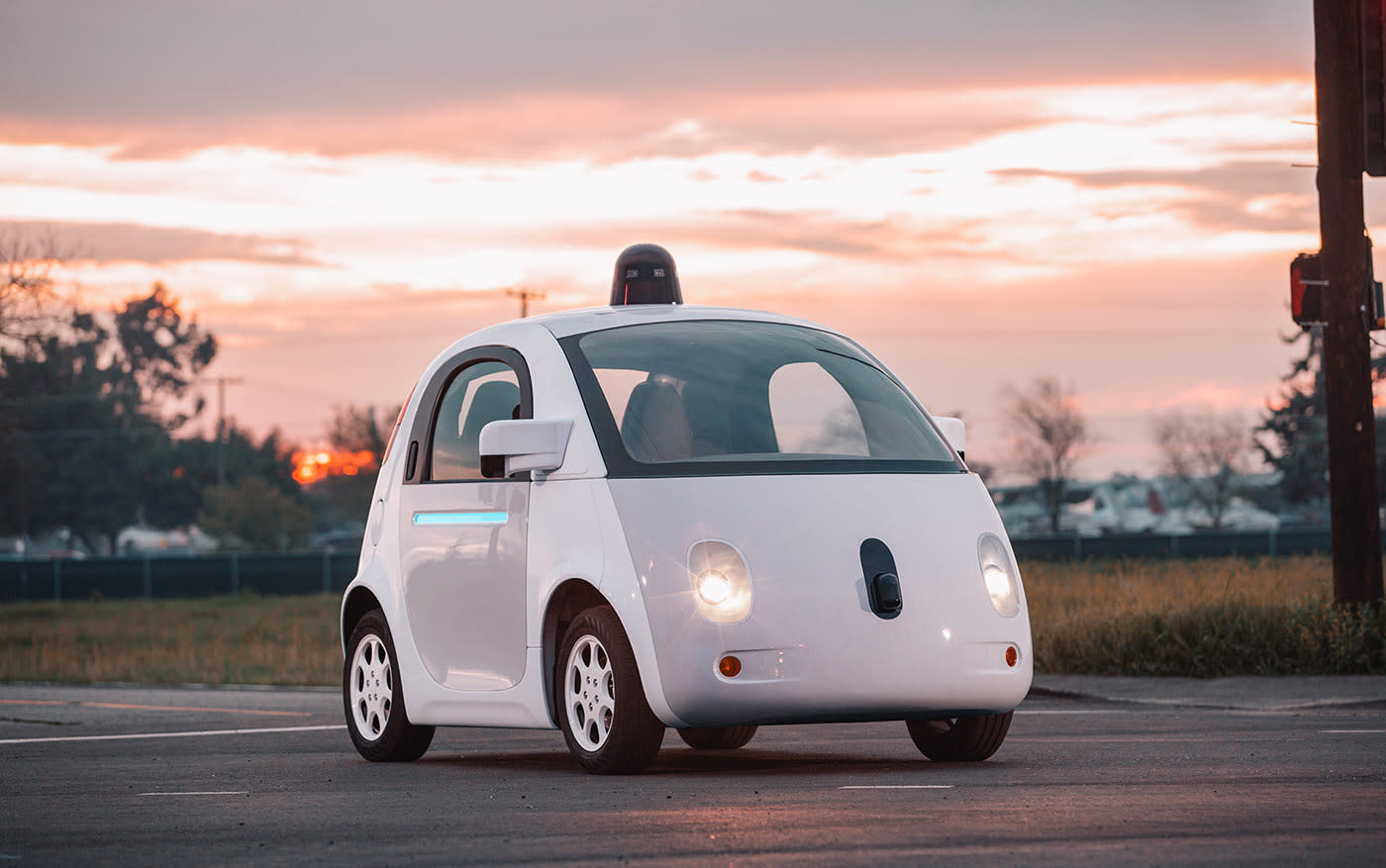 Google's self-driving simulator apparently plays a big role in the development of the company's autonomous vehicle technology despite its cadre of cars being tested on actual roads. In its latest project report, the tech leviathan has revealed that it travels 3 million virtual miles every single day -- enough to circle the equator five times every hour -- to refine the features of its self-driving software. That simulator requires loads of computing power, but if there's any company with the data centers capable of keeping it running, it's Google.

The Big G uses it to extensively test any changes to its software before rolling updated versions out. For instance, the simulator runs Google's latest software to drive the routes the company's actual cars had previously driven to see if there's a change in their behavior.

...to make left turns at an intersection more comfortable for our passengers, we modified our software to adjust the angle at which our cars would travel. To test this change, we then rerun our entire driving history of 2+ million miles with the new turning pattern to ensure that it doesn't just make our car better at left turns, but that the changes creates a better driving experience overall.

Besides recalling old routes, Google also regularly creates scenarios with the simulator to fine-tune certain features. In the past, the company tapped into that ability to conjure up thousands of situations wherein its vehicle has to do a three-car merge to make sure its technology has truly mastered the skill. If the simulator proves that the self-driving software still needs more tweaking, though, then Google's engineers can make changes before it makes its way to the current crop of vehicles under testing.

In this article: drivingsimulator, gear, google, googlecar, self-driving, transportation
All products recommended by Engadget are selected by our editorial team, independent of our parent company. Some of our stories include affiliate links. If you buy something through one of these links, we may earn an affiliate commission.