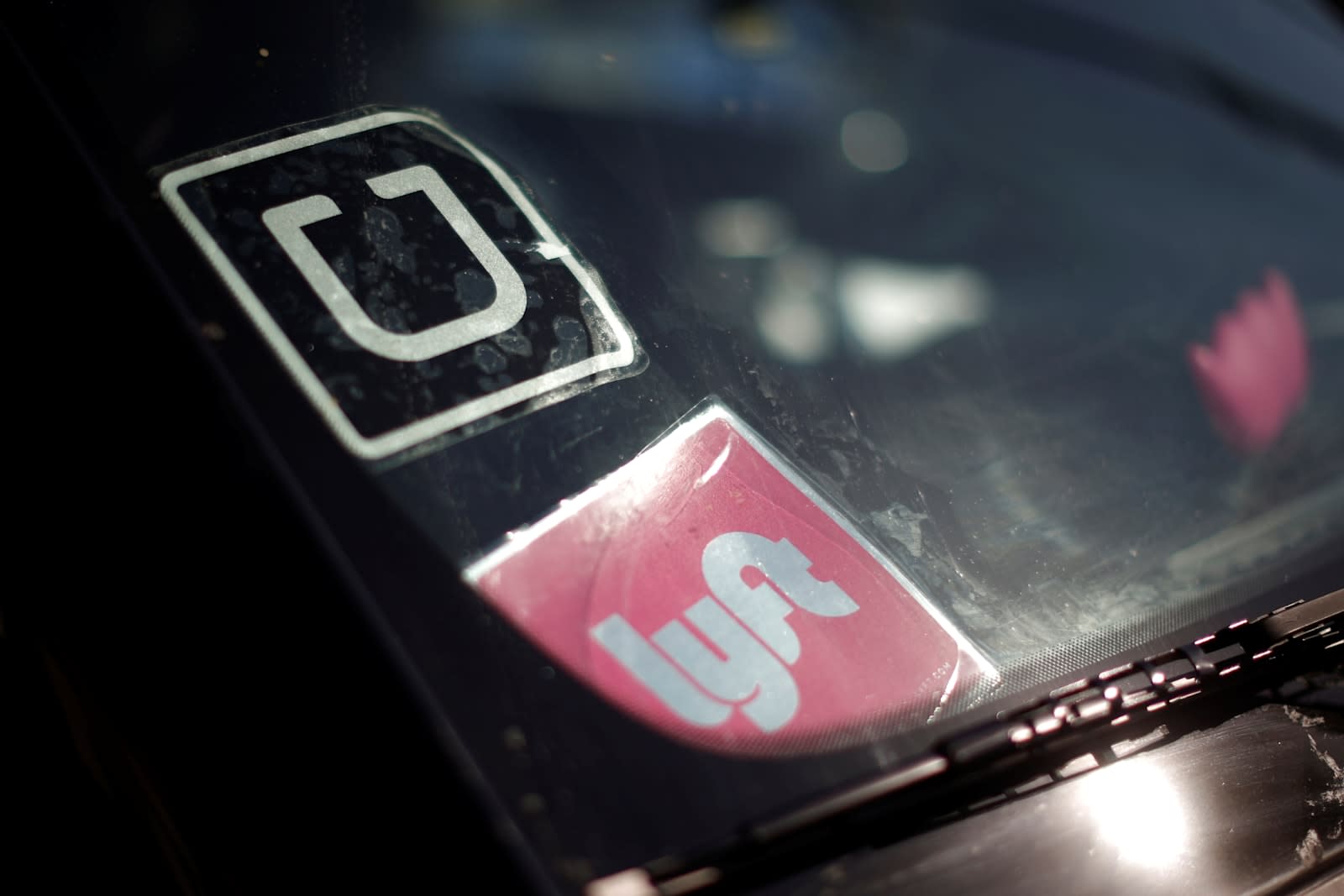 Despite the plethora of external scandals and internal struggles, Uber is still a popular service, and recently reached a milestone of five billion rides taken with its service. Despite hitting the less auspicious mark of giving a million rides a day, Lyft is still growing -- and it's growing faster than its competitor.

Lyft's driver-generated revenue went up 25 percent to hit $1 billion in the second quarter of 2017, up from $800 million in Q1. In aggregate, the company has a ways to go before it rivals Uber's $8.25 billion gross bookings it earned in the same period -- but that figure only improved 10 percent quarter-on-quarter. Ergo, Lyft is growing faster.

Lyft has been trying to win the PR war too, like when it donated $1 million to the ACLU in the immediate wake of Trump's first travel ban (Uber set up a $3 million legal defense fund for affected drivers). Whether that's enough to seize market share while Uber struggles is another question. But sources told Bloomberg that Lyft registered almost as many rides in the first half of 2017 as in all of last year, so it's clearly expanding services alongside increasing its gross revenue.

In this article: lyft, QuarterlyEarnings, revenue, services, uber
All products recommended by Engadget are selected by our editorial team, independent of our parent company. Some of our stories include affiliate links. If you buy something through one of these links, we may earn an affiliate commission.