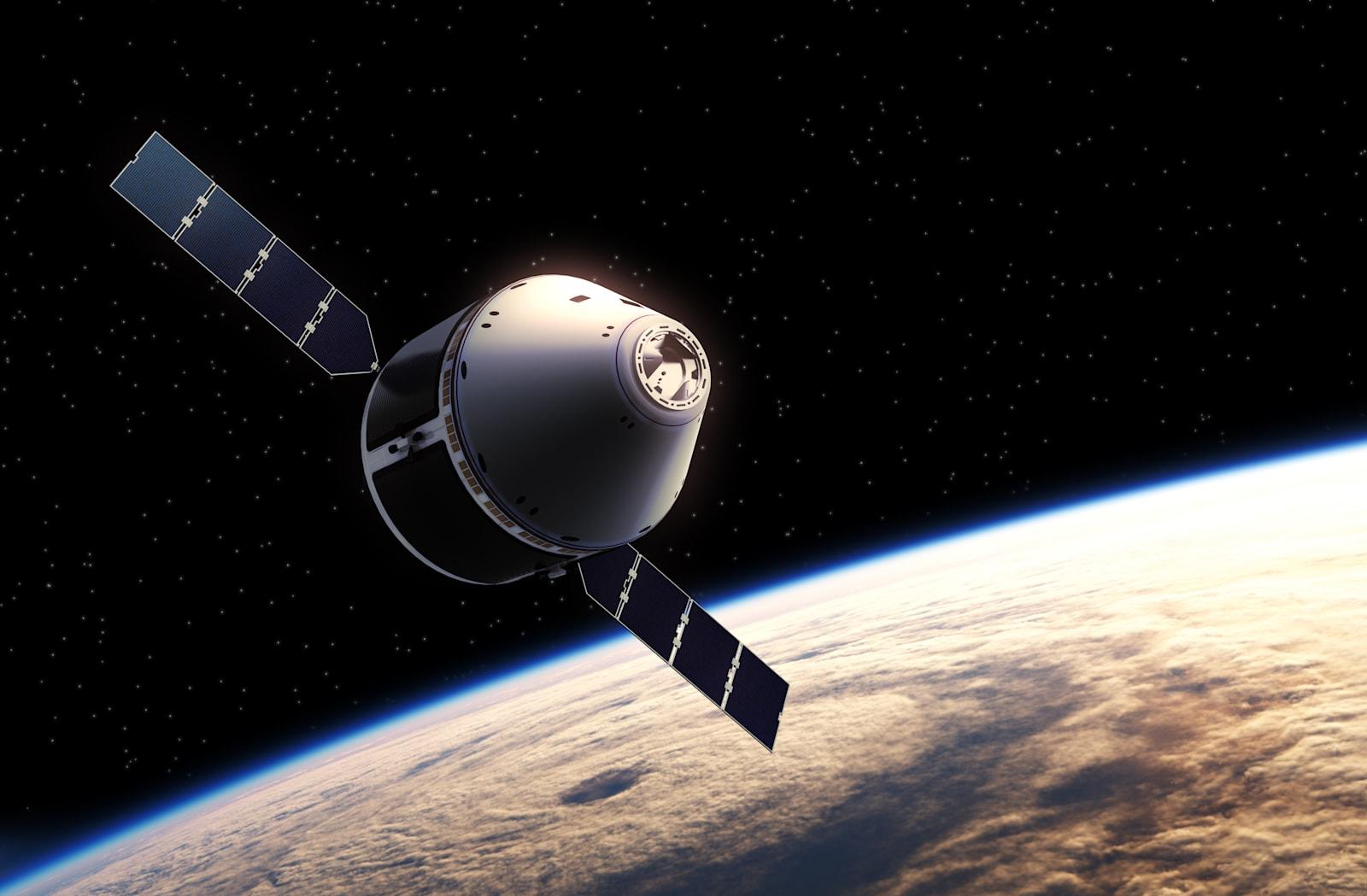 NASA needs ideas on how to design a radiation shield for deep space vehicles, and it's turning to origami artists and enthusiasts for help. If you're skilled in the art, that includes you. The space agency has teamed up with crowdsourcing website Freelancer to launch a project challenging people to create an origami design showing the most efficient way to pack a radiation shield. It's a necessary component for manned missions, since cosmic rays can damage both human bodies and electronics. Without a shield, future spacefarers will be more prone to developing cancer, degenerative tissue damage, nervous system damage, heart disease and cataracts.

NASA wants a shield big enough to cover both the spacecraft while it's traveling and the living areas humans will establish on the moon, on Mars or any other celestial body. However, carrying something big enough to cover settlements could take up all the space in a vehicle. Imperial College London engineer Helen O'Brien told The Guardian that "NASA wants something that is sufficiently packed and compact so that when you actually land on a planet you can expand it and it will provide maximum efficiency and protection from radiation."

The agency has been teaming up with Freelancer for its crowdsourcing projects for quite some time. Back in 2016, it asked people for help designing its cube robot's arm, which is now in its second phase. It also asked people to submit 3D models of tools Robonaut 2 can use aboard the ISS, including an RFID scanner, a grapple hook and a handrail.

In this article: cosmicrays, freelancer, gear, nasa, origami, radiation, space
All products recommended by Engadget are selected by our editorial team, independent of our parent company. Some of our stories include affiliate links. If you buy something through one of these links, we may earn an affiliate commission. 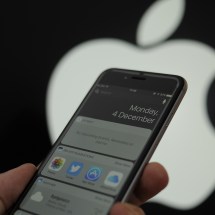