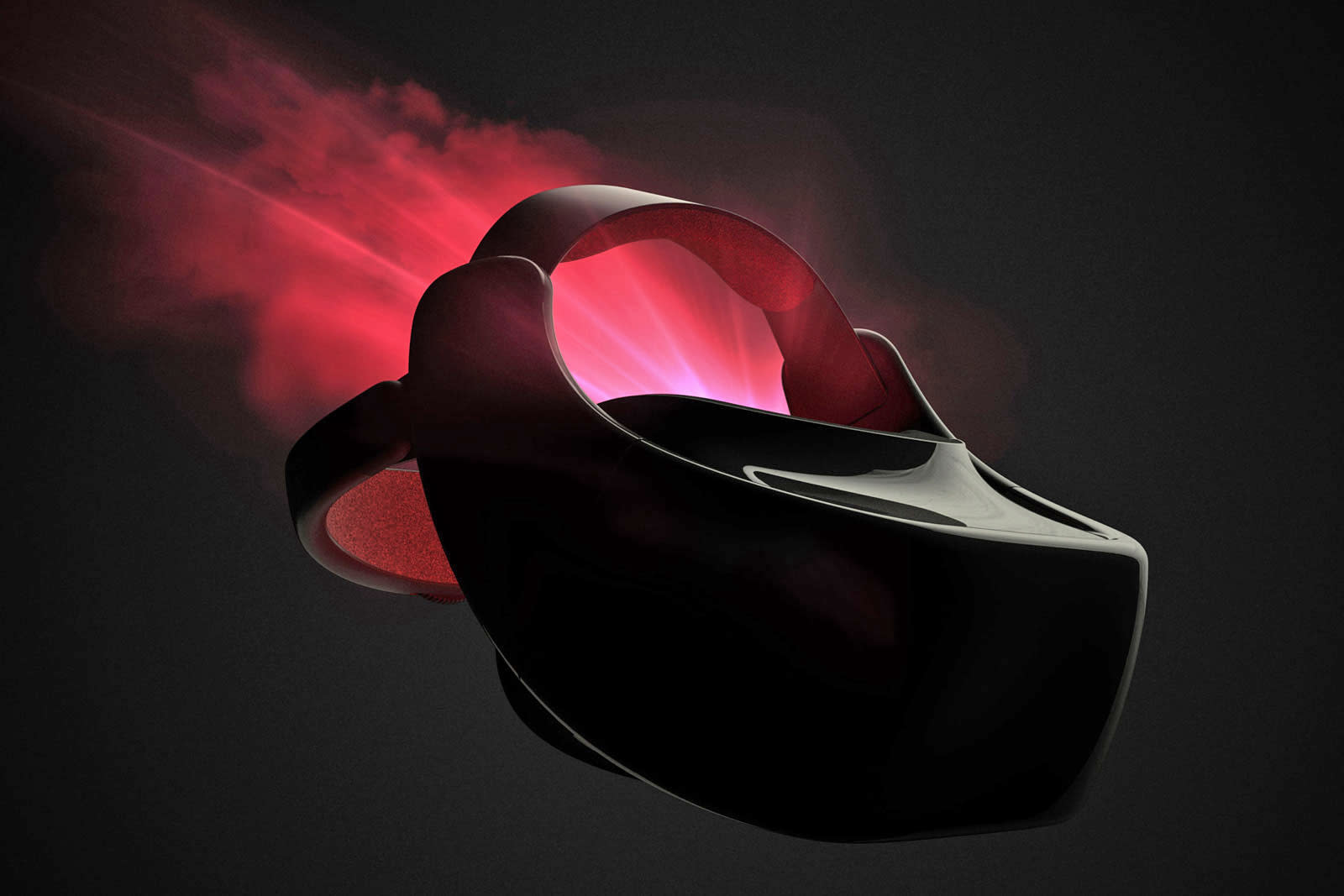 At long last, HTC has released a PC-free version of the Vive... only you probably won't get to use it. The company has introduced a Vive Standalone headset that's intended strictly for the Chinese market. China's mobile space is red hot, HTC says, so it makes sense that to take advantage of this "momentum" with accessible VR hardware. It's not clear just how well the self-contained Vive will compare to its PC-bound counterpart in some respects (such as display resolution and comfort), but HTC is clearly focused on portability and cost over raw power.

The Vive Standalone has a Snapdragon 835 under the hood, so you won't get the same kind of visual fidelity that you would with the standard Vive and a powerful gaming rig. However, that also means you're getting a relatively slick design that doesn't need wires or a battery backpack just to operate for a reasonable amount of time. And of course, smartphone-level chips are considerably more affordable than high-end PC components.

You won't need to hit up a Chinese exporter just to see what the fuss is about, as it is. Remember, HTC said it was making a standalone Daydream VR headset that it would release later this year -- there's not much point to importing this Vive Standalone when something like it is around the corner. That's particularly true when the Daydream model will likely have a wider app selection, since the Chinese headset relies on HTC's own Viveport store instead of Google's shop. It's just easy to be envious knowing that your Chinese friends might experience device-independent VR before you do.

In this article: china, gear, headset, htc, qualcomm, snapdragon835, stand-alone, standalone, virtualreality, vive, viveport, vivestandalone, vr, wearable, wearables
All products recommended by Engadget are selected by our editorial team, independent of our parent company. Some of our stories include affiliate links. If you buy something through one of these links, we may earn an affiliate commission.