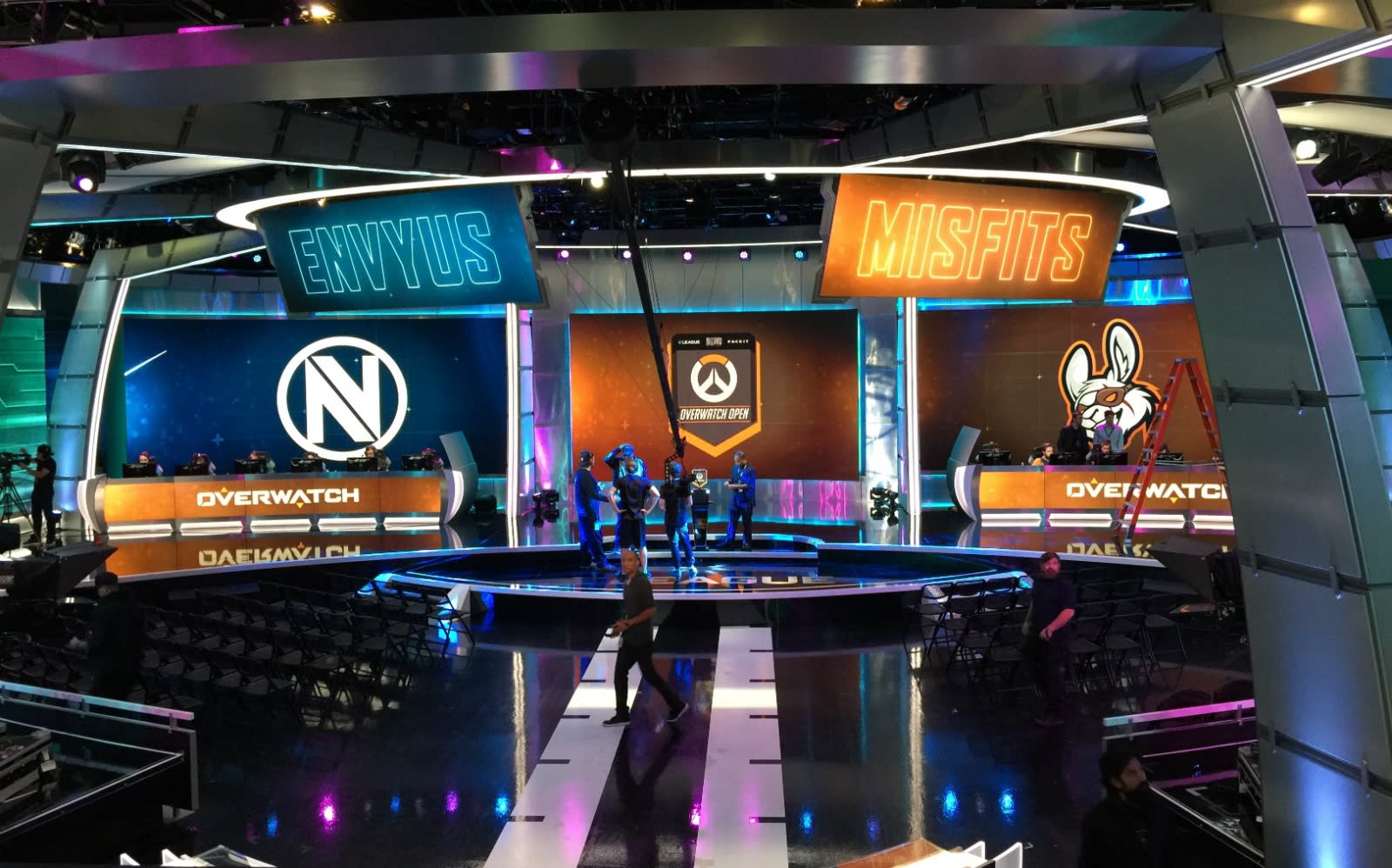 Activision Blizzard is taking Overwatch eSports seriously. The Overwatch League begins next year and it completely transforms the face of professional play, tying teams to specific cities around the world and establishing a baseline of player protections, including minimum salaries and benefits. But, Blizzard has kept most details of its new system under wraps -- until today.

Players in the Overwatch League will earn at least $50,000 a year and be guaranteed year-long contracts with their signing teams. Plus, organizations are required to provide health insurance and a retirement savings plan for each player, and at least 50 percent of all bonuses the team earns in tournaments and events will be distributed directly to the players. This isn't chump change: Teams will be vying for a bonus pool of $3.5 million in the first season, with the year's champions taking home at least $1 million.

Blizzard also outlined how teams will fill their rosters. There are seven confirmed Overwatch League teams around the world -- Boston, New York, Los Angeles, Miami-Orlando, San Francisco, Shanghai and Seoul -- with more to be announced in the future. Even though some of these spots were bought out by eSports organizations with previously established Overwatch teams, no one person is guaranteed a slot in the Overwatch League. Instead, every Overwatch player of a high enough skill level and age is eligible to participate in the professional scene, opening the door for a wave of fresh professionals.

In June, the Overwatch League conducted an email survey with top Overwatch players from around the world. This data will be gathered in a scouting report for teams, so they can potentially pluck new, highly skilled players out of obscurity.

The first-ever Overwatch League player-signing window will run from August 1st to October 30th. All teams, even ones that join the League during the signing window, will be able to negotiate contracts at this time.

"It's important to note that this system for selecting players will be unique to the League's first season," Blizzard says. "In future seasons, the pre-season player signing process will be updated to serve the needs of an established league, its teams, players and fans."

Traditional sports teams are diving into eSports and game studios are finally implementing critical regulations designed to make the industry last. Compare Blizzard's plan to the changes Riot Gams recently laid out for the professional League of Legends scene: Player salaries start at $75,000 next year (plus bonuses based on performance and contribution to the league), and there are a raft of perks built into a new Players' Association.

These protections are crucial for eSports' stability going forward, as many professional Overwatch and League of Legends players get their start while still in high school. With a renewed, serious focus on player health and longevity, it's starting to feel like eSports are here to stay.

In this article: activision, ActivisionBlizzard, blizzard, business, esports, gaming, internet, overwatch, overwatchleague, personal computing, personalcomputing, ProGaming
All products recommended by Engadget are selected by our editorial team, independent of our parent company. Some of our stories include affiliate links. If you buy something through one of these links, we may earn an affiliate commission.