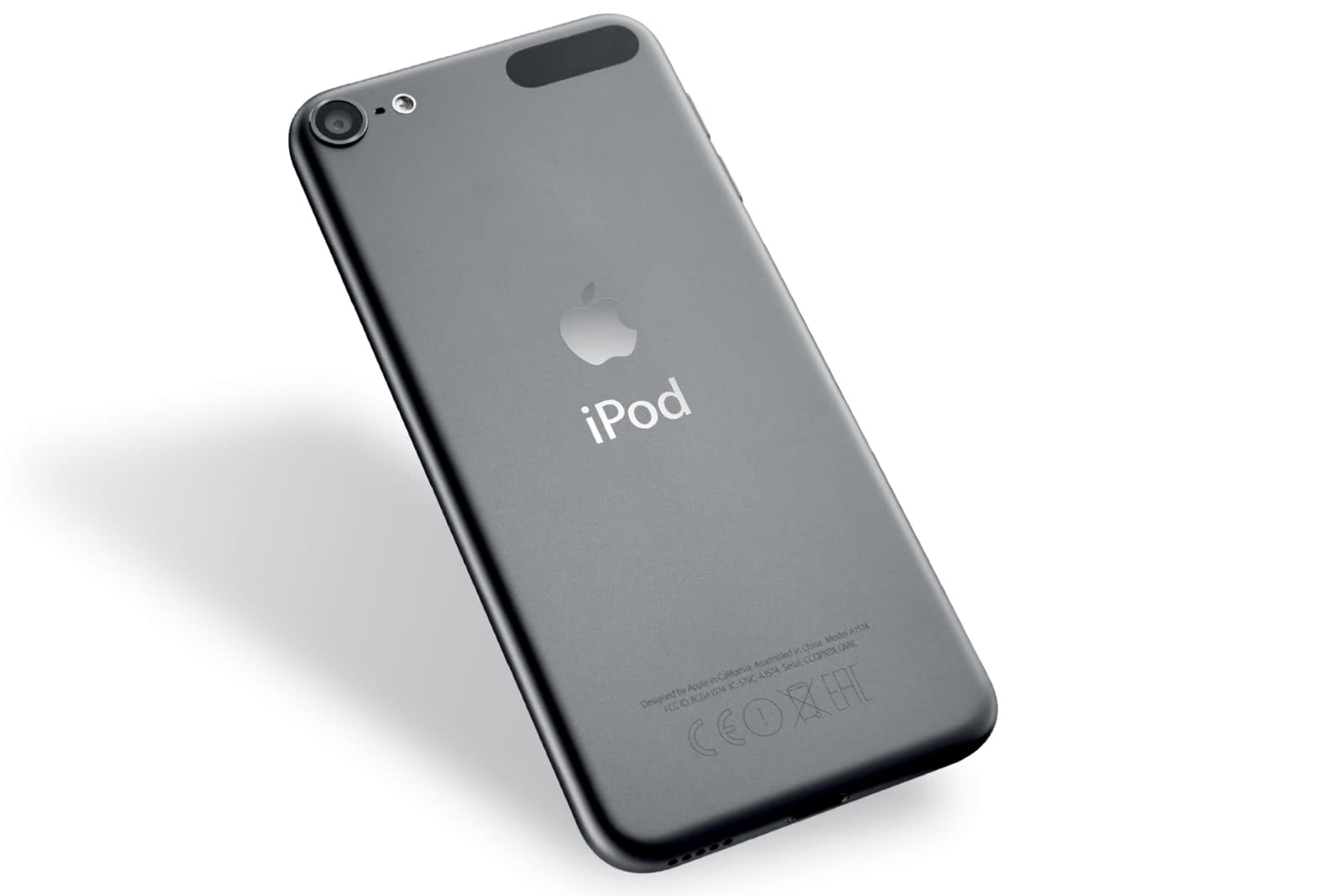 The iPod is clearly an endangered species after 15 years. Apple has quietly discontinued the iPod nano and iPod shuffle, yanking their product pages from its website. Both MP3 players are hanging around retail stores, but not for long -- if you're feeling nostalgic, you'd better plan a shopping trip in the near future. You do get a consolation prize for the one remaining iPod model, though. While the iPod touch hasn't changed since its 2015 refresh, it's becoming a much better value at $199 for a 32GB model (previously 16GB) and $299 for a 128GB version (originally 64GB).

We've asked Apple for comment. In a statement to Bloomberg, it explained the move as "simplifying" the iPod lineup.

It's a sad day for iPod fans, especially if you liked using the shuffle as a low-cost, lightweight music machine for the gym. With that said, you could see this consolidation coming from a mile away. There just isn't much of a market for MP3 players these days -- the odds are that you'll use your smartphone for music, and those that want something else will gravitate toward the iPod touch or a tablet like the iPad. Apple hadn't updated the nano or shuffle in any significant way since 2012, and it was hard to fault the company when few people were buying.

We'd add that the industry shift from music downloads to streaming made the nano and shuffle seem like products of a bygone era. Neither iPod got Apple Music syncing support, which didn't help, but even if they did... would they make much sense? It's hard to go from a practically limitless selection of music to whatever you can fit into 16GB (at best), and it remains to be seen whether or not iPod shuffle-like players can succeed just by adding offline playback for streaming services. The iPod touch, meanwhile, is still viable in a streaming-focused world. The iPod line is likely to carry on for a while, then -- it's just a pale shadow of its former self.

In this article: apple, av, gear, ipod, ipodnano, ipodshuffle, ipodtouch, mobile, mp3player
All products recommended by Engadget are selected by our editorial team, independent of our parent company. Some of our stories include affiliate links. If you buy something through one of these links, we may earn an affiliate commission.