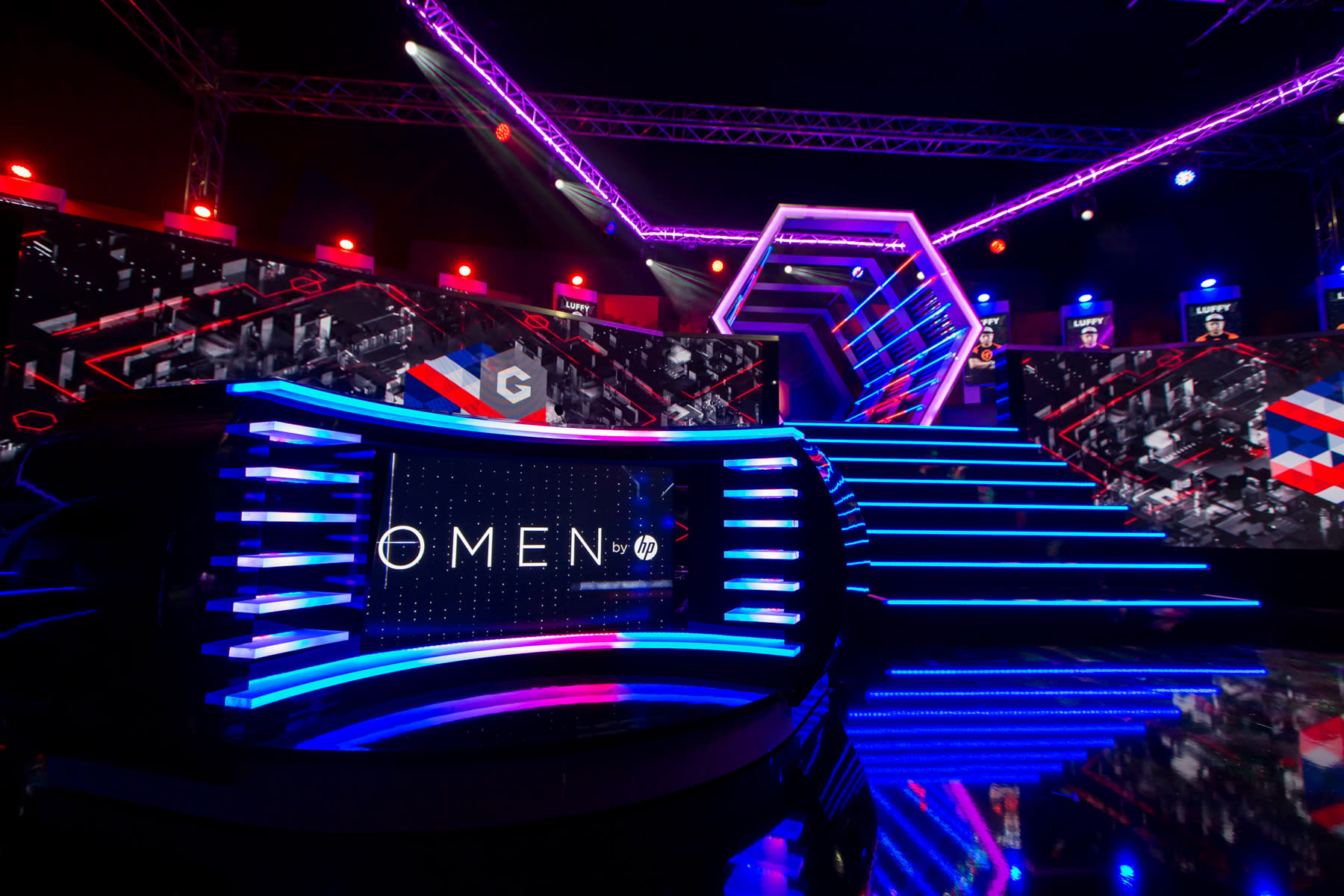 A couple of years ago, the BBC decided to stream the League of Legends World Championship quarterfinals in London. The live, online-only coverage was clearly an experiment designed to test the appetite of viewers and the feasibility of regular broadcasts. Now, the BBC is back with a weekly schedule of Gfinity esports coverage. Starting tonight (July 28th) at 9pm, BBC Three will stream Street Fighter V on Fridays, Counter-Strike: Global Offensive on Saturdays and Rocket League on Sundays. The partnership only runs for six weeks, however, which like before suggests this is a trial-run for a more permanent block of programming.

The Street Fighter, Counter-Strike and Rocket League matches all form one competition called the "Elite Series." It's an unusual format for esports, which typically keeps each title separate (to date, there's no formal heptathlon for esports). But that's typical of how Gfinity operates. The esports organiser has its own physical "arena" in London and has always pushed for a broader, more inclusive range of competition. The Elite Series combines professional players and unknown rookies who have worked their way up through the amateur "Challenger" series. It's an attempt to build "grassroots" esports and a higher caliber of players in the UK.

While admirable, it means the tournament doesn't have the same clout as Dota's The International or fighting game megathon Evo. The new partnership with the BBC does, however, have the potential to raise Gfinity's profile in the UK, attracting larger audiences and, as a result, more players into its amateur and professional leagues. The big question, however, is why you would want to watch the competition on BBC Three; the channel is online-only, and Gfinity already streams on Twitch, which is available on almost every console, smart TV and set-top box imaginable.

In this article: av, bbc, counterstrike, CounterstrikeGlobalOffensive, eliteseries, esports, gaming, gfinity, rocketleague, streetfighter, streetfighterv
All products recommended by Engadget are selected by our editorial team, independent of our parent company. Some of our stories include affiliate links. If you buy something through one of these links, we may earn an affiliate commission.