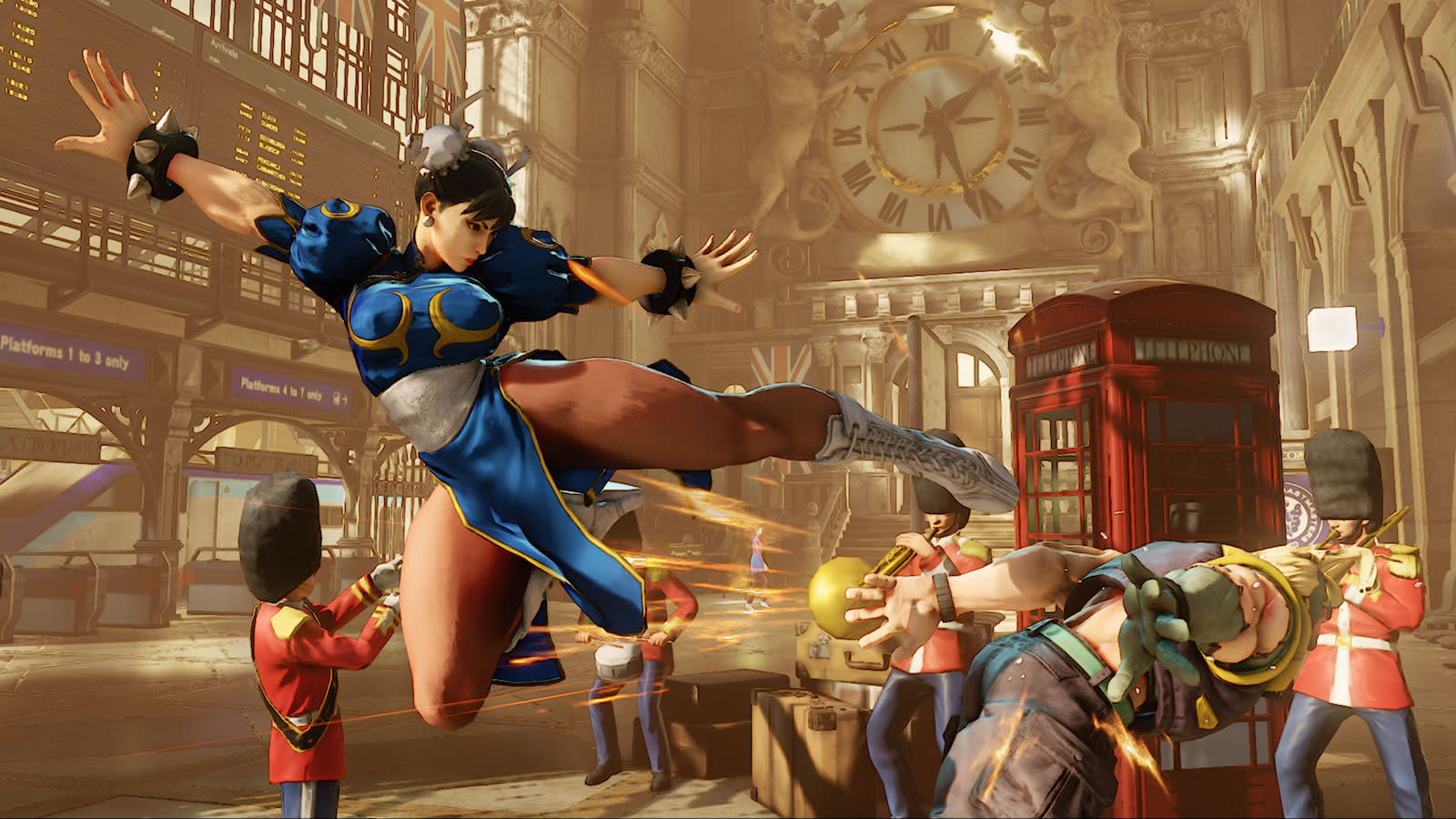 If you don't have any plans to go outside this weekend, here's something you can do. The EVO 2017 fighting game championships, which feature titles including Street Fighter V and Super Smash Bros., are kicking off today, with the finals set to take place on Sunday, July 16th. You can stream most of the action via Evo's Twitch channels (the main one is embedded below), as well as others like CapcomFighters, Tekken and NetherRealm. And, similar to last year, you'll be able to watch the Street Fighter and Super Smash Bros. finals on TV thanks to ESPN2 and Disney XD, respectively.

Sure, you'd probably rather be in Las Vegas watching the competition live, but at least you'll be more comfortable this way.

In this article: av, esports, evo, evo2017, evolutionchampionshipseries, games, gaming, internet, smashbros, streetfigher, streetfighter5, supersmashbros, videogames
All products recommended by Engadget are selected by our editorial team, independent of our parent company. Some of our stories include affiliate links. If you buy something through one of these links, we may earn an affiliate commission.