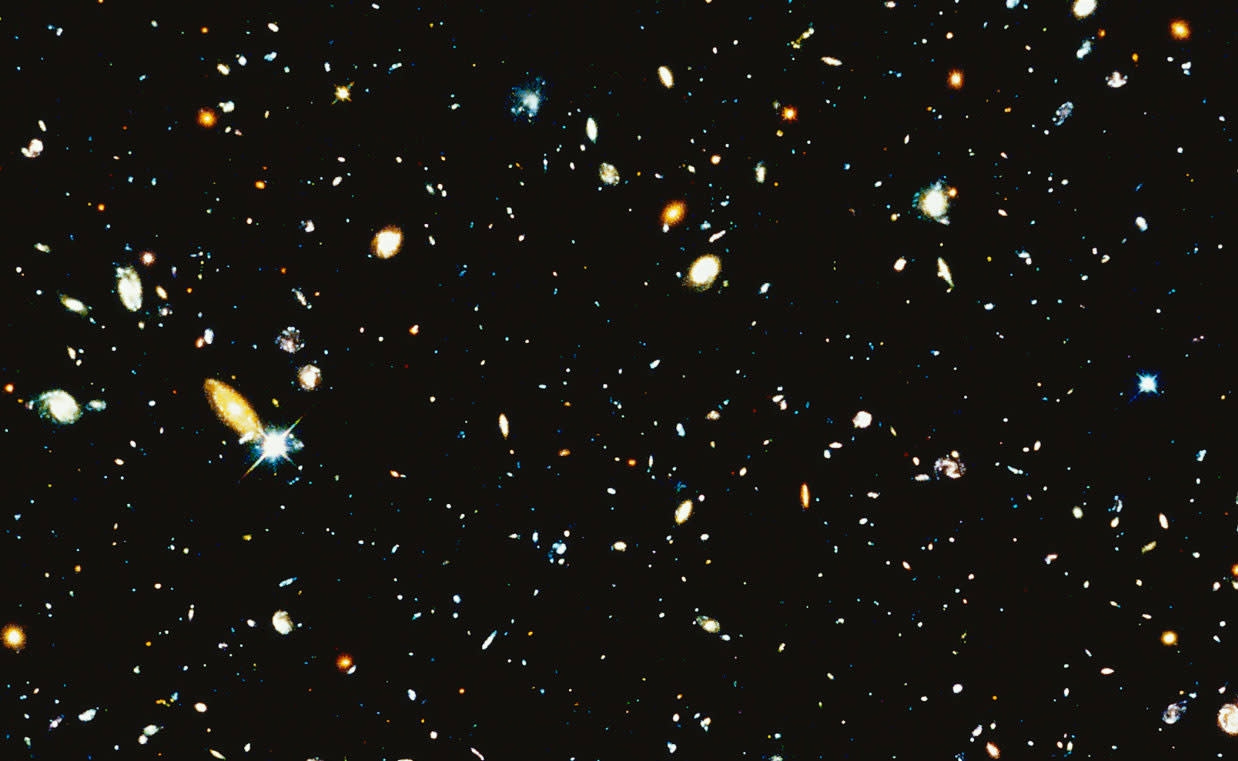 A team of Chinese scientists put the world's faster supercomputer to the test by using it to create the biggest virtual universe. They're calling it a "warm-up exercise" for the machine called Sunway TaihuLight, which used 10 million CPU cores to crunch numbers for the simulation. According to South China Morning Post (SCMP), an English-language newspaper based in Hong Kong, Sunway's universe was five times bigger than the simulation ran by astrophysicists from the University of Zurich back in June. The downside was that it only lasted for an hour, whereas the Swiss simulation lasted 80.

Simulations of the cosmos can help astronomers look for the most promising regions of space to investigate and could shed light on its mysterious components, like dark matter and dark energy. The Chinese team's simulation, in particular, recreated the birth and early expansion of the universe, around tens of millions years after the Big Bang. Unfortunately, they had to stop after they reached that point: Team leader Gao Liang said the supercomputer had other clients in line that day.

SCMP says Chinese-made supercomputers typically have major weaknesses and rarely run at full capacity. The team must have found a way to maximize Sunway's powers, because the project reportedly stretched the machine to the limit without breaking it. Gao is hoping to run a simulation from the birth of the universe up until the current era -- it's now around 13.8 billion years old -- but they might wait until Sunway's successor is ready before launching their next attempt. The next-gen supercomputer will apparently be 10 times faster than Sunway and could be up and running sometime in 2019.

In this article: gear, space, SunwayTaihuLight, supercomputer, virtualuniverse
All products recommended by Engadget are selected by our editorial team, independent of our parent company. Some of our stories include affiliate links. If you buy something through one of these links, we may earn an affiliate commission.