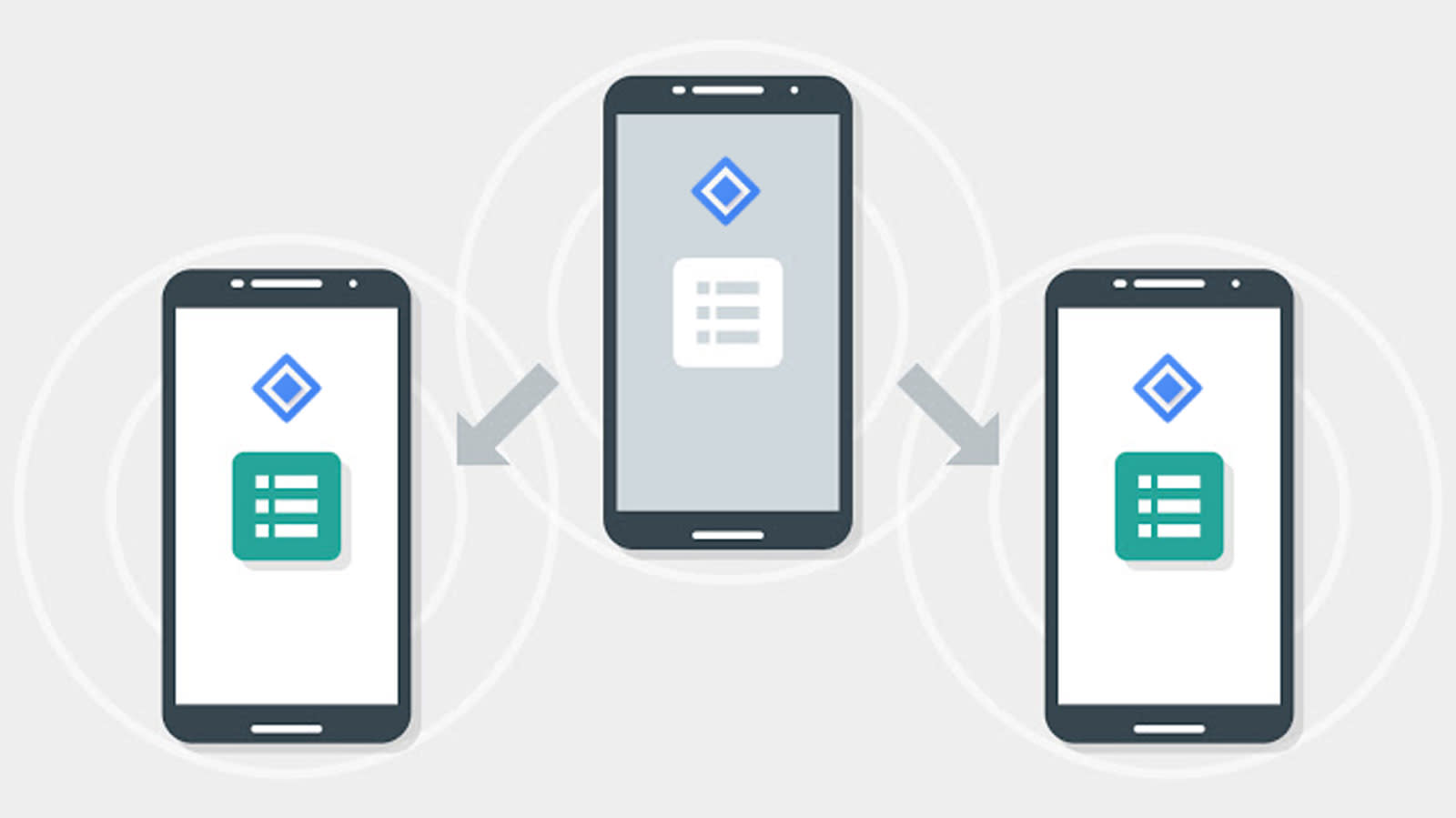 If you've ever wished that your smartphone's apps would automatically do your bidding the moment you neared a device, you're in luck. After previewing it at I/O in May, Google has made the second generation of its Nearby Connections toolkit available to Android developers. The updated framework uses Bluetooth and WiFi to find nearby devices, connect to them and perform tasks without requiring an internet connection. Your hotel room could auto-adjust the temperature the moment you walk in, Google suggests, while your phone could merge contacts whenever you're close to your spouse.

The kit supports both mesh networks, where devices form an independent network on the spot, as well as a centralized connection where one device rules the roost. That's particularly helpful in classrooms or meetings, where you'd want one device to take priority -- say, a Jackbox-style party game where a host hands out trivia questions.

It'll take a while for the new Nearby Connections to wend its way into the apps you use, but there are already companies who've had a head start. The Weather Channel is installing mesh networks in areas with poor internet access to help send weather warnings, Hotstar is offering offline media sharing and GameInsight will help you find and play people offline. And of course, Google has its own -- an upcoming Android TV remote app will use Nearby Connections to get you started and turn on second-screen experiences while you're watching shows. If more developers like the idea, this could quietly become one of Android's more important assets, especially as smart homes take off.

In this article: android, androidtv, api, developer, gear, google, home, mobile, nearbyconnections, smarthome, smartphone
All products recommended by Engadget are selected by our editorial team, independent of our parent company. Some of our stories include affiliate links. If you buy something through one of these links, we may earn an affiliate commission.