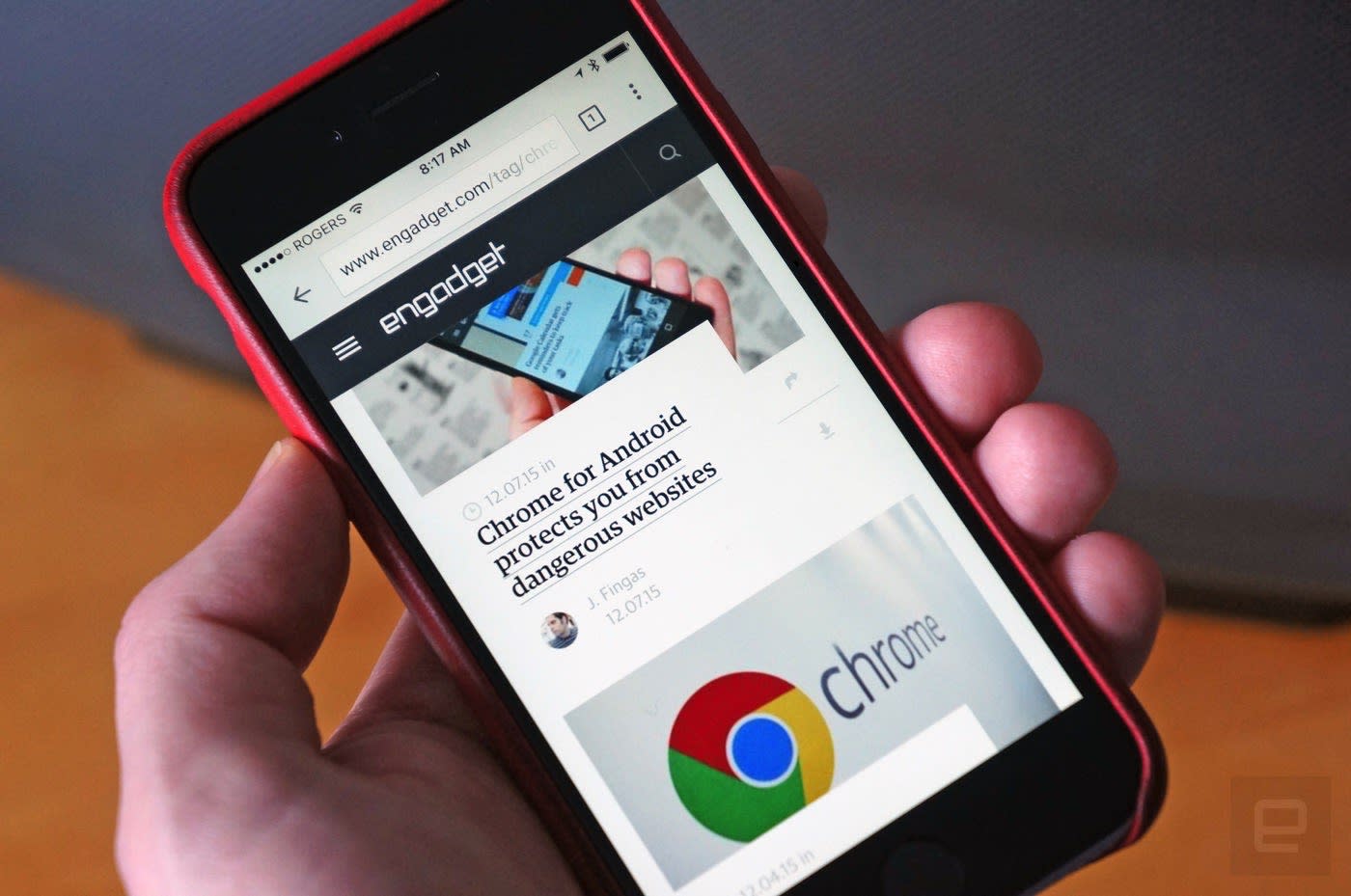 Earlier this year, the Wall Street Journal reported that Google would soon include built-in ad blocking in Chrome for both mobile and desktop. While the feature hasn't been officially revealed yet, we're starting to see hints that it might be real. Some people running Chrome Canary on Android (a special build of Google's browser that's both experimental and unstable) are noticing an ad-blocking option in the settings menu.

Blogger Carsten Knobloch noticed the new feature earlier today, and TechCrunch also got it working. We tried it on a Google Pixel running the beta version of Android O, but the option didn't show up on our end. A Google spokesperson noted the experimental nature of Canary and said that the ad-blocker was "part of our general approach of running experiments to test possible features that could provide users with the best experience on Chrome."

As such, there's zero guarantee that this ad-blocker shows up in more stable Chrome builds. But given the noise around Google's intention to start blocking more "intrusive" ads, this little test is worth taking note of. Still, it'll probably be a while before it rolls out in a wide fashion -- the WSJ said last month that it likely wouldn't arrive until 2018 to give sites and advertisers time to make sure their ads weren't deemed intrusive.

In this article: adblocking, advertising, chrome, chromecanary, chromeforandroid, gear, google, internet, mobile
All products recommended by Engadget are selected by our editorial team, independent of our parent company. Some of our stories include affiliate links. If you buy something through one of these links, we may earn an affiliate commission.