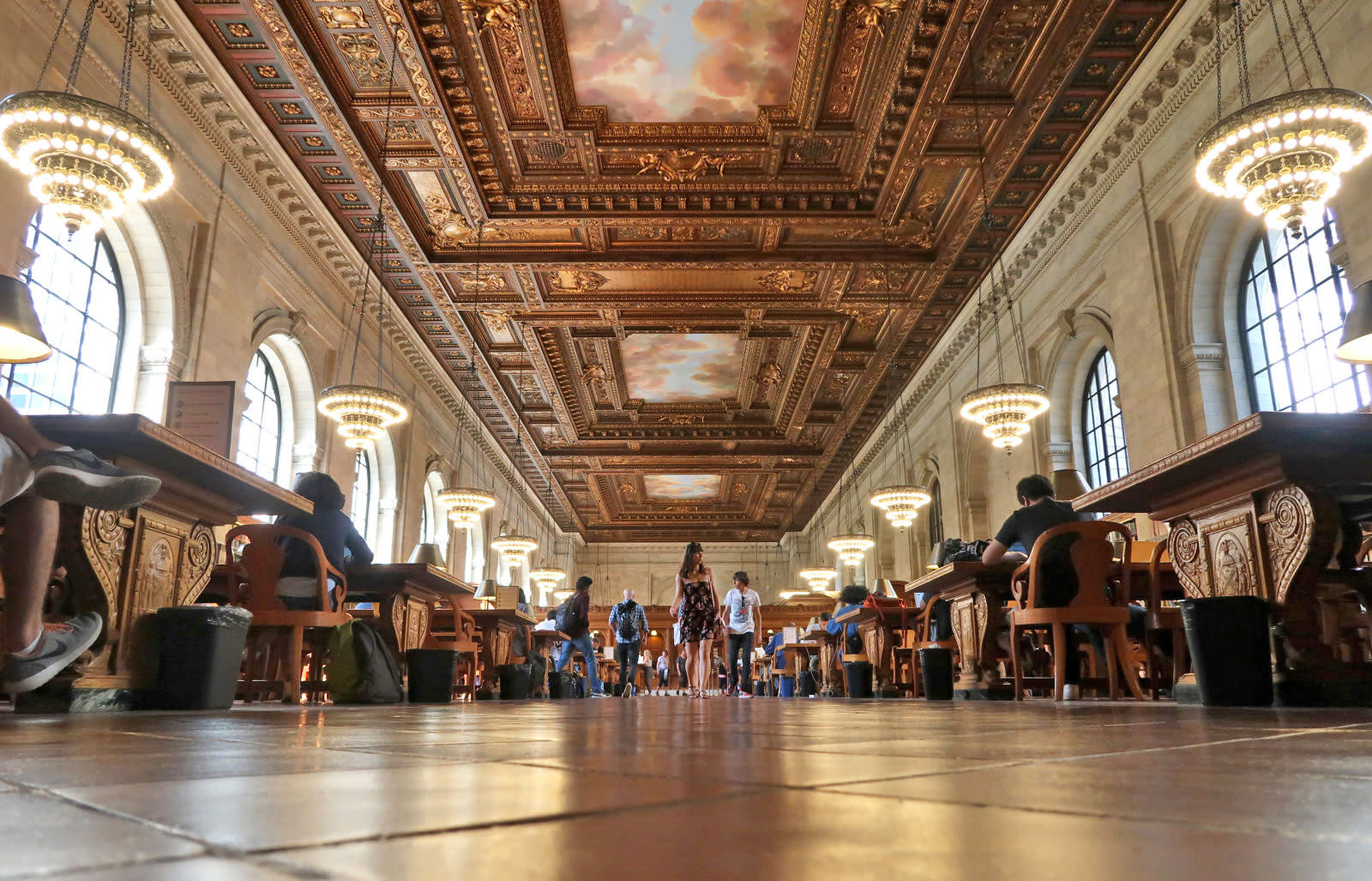 Libraries have long let users check out DVDs and Blu-ray discs, but that's starting to feel a bit archaic thanks to Netflix, Hulu and all the rest. Fortunately for those who don't even have a disc player anymore, some libraries are getting into the streaming gaming. As reported by Gothamist, the New York Public Library is getting ready to give citizens access to Kanopy, a streaming service originally started to let university students access its library of films. Currently, Kanopy has deals with more than 3,000 colleges and universities, and the company has been making partnerships with public libraries as well.

Starting this Friday, the New York Public Library and Brooklyn Public Library systems will both have access to the Kanopy collection, which notably includes every movie in the Criterion Collection. You'll need to visit a library branch to get a "full access" library card, but once you do you'll have access to the 30,000 films that Kanopy offers. Beyond the Criterion Collection, Kanopy also has content from The Great Courses, PBS, the BBC, First Run and a number of other providers. Given Kanopy's background, there's a focus on documentary and educational content, but there should be all types of films available -- there's probably just not as many current blockbusters as you'll find on other services.

Users will be able to view up to 10 movies per month and have three days to finish watching them once they start. Kanopy has iOS, Android and Roku apps and supports Airplay if you want to watch movies on Apple TV.

This move into New York follows Kanopy's launch in Los Angeles and Grand Rapids earlier this year. In addition, Kanopy works with libraries in a total of 192 cities, including Baltimore, Cincinnati, Boulder, Baton Rouge, Birmingham and Kansas City. But those of you in New York City or Brooklyn, make sure your library card is ready to go.

In this article: criterioncollection, entertainment, internet, kanopy, moviestreaming, newyorkpubliclibrary, nypl, streamingvideo
All products recommended by Engadget are selected by our editorial team, independent of our parent company. Some of our stories include affiliate links. If you buy something through one of these links, we may earn an affiliate commission.