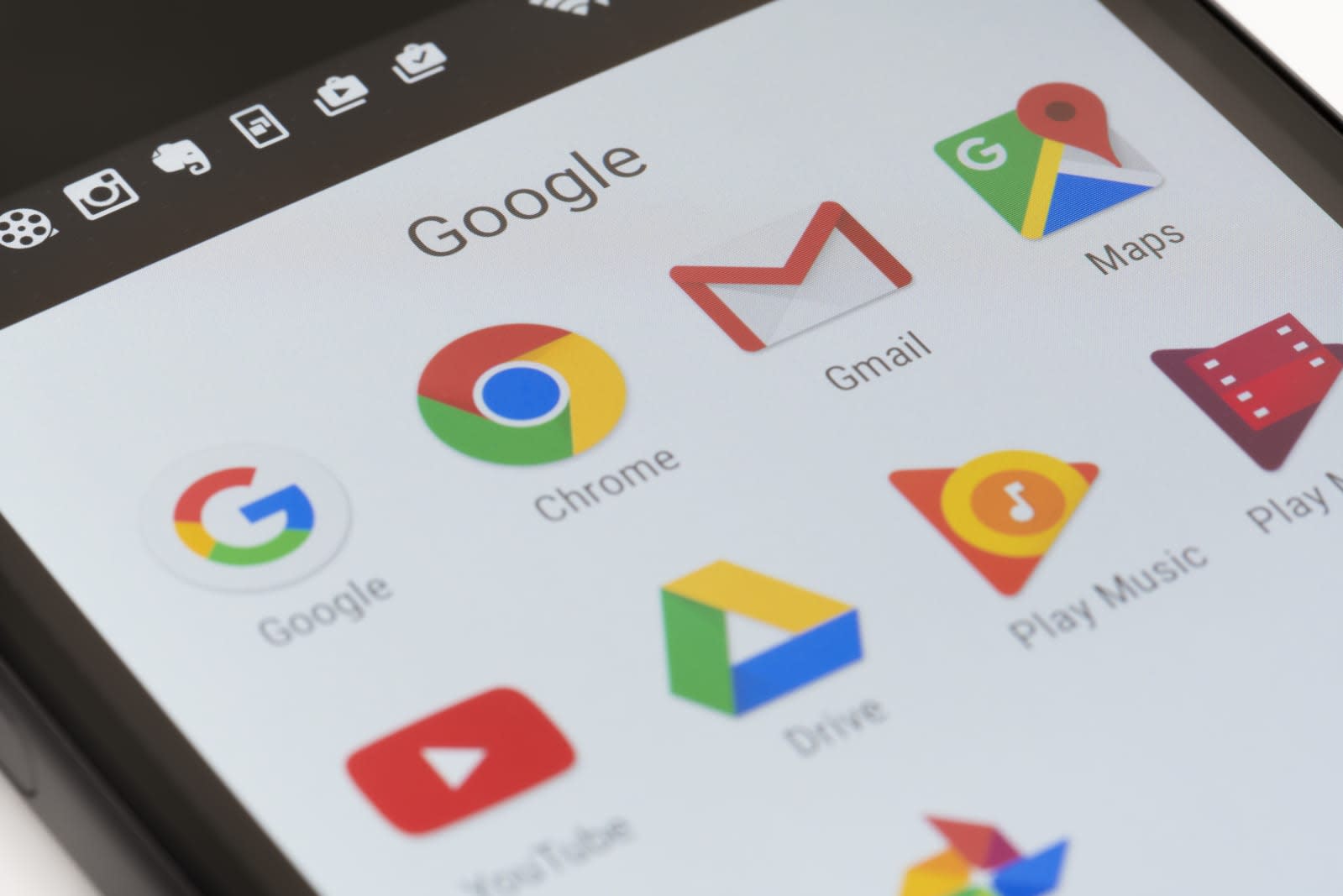 Snapchat's Discover mode is a way for brands to create visual stories for consumption by its 158 million reported daily users. According to a report in The Wall Street Journal, Google is developing a very similar branded-media content feature, nicknamed "Stamp." Sources say that publishers including Vox Media, CNN, Mic, the Washington Post and Time are planning to participate. Google might announce the service as early as next week, say the sources.

"Ever since the beginning of AMP we've constantly collaborated with publishers, and are working on many new features," a Google spokeswoman told The Wall Street Journal. It makes sense that Google would want to jump into the fray, with news delivery becoming an increasingly large part of social media and user behavior. Apple has News, Facebook has Instant Articles, and Snapchat, obviously, has Discover.

Ultimately, Google has an advantage over Snapchat, where Discover posts are locked into the app itself. Google can push Stamp stories to search results and other Google products, according to the Journal's sources, just like AMP pages are now; they could also end up on their own publisher's sites, too

When reached for comment, a Google spokesperson responded to Engadget with the following statement. "The success of the open source AMP project is down to the constant collaboration with publishers that involves working early on upcoming features. We don't have anything to announce at the moment but look forward to sharing more soon."

In this article: apple, business, cnn, discover, facebook, gear, google, mobile, snapchat, stamp, time, vox
All products recommended by Engadget are selected by our editorial team, independent of our parent company. Some of our stories include affiliate links. If you buy something through one of these links, we may earn an affiliate commission.