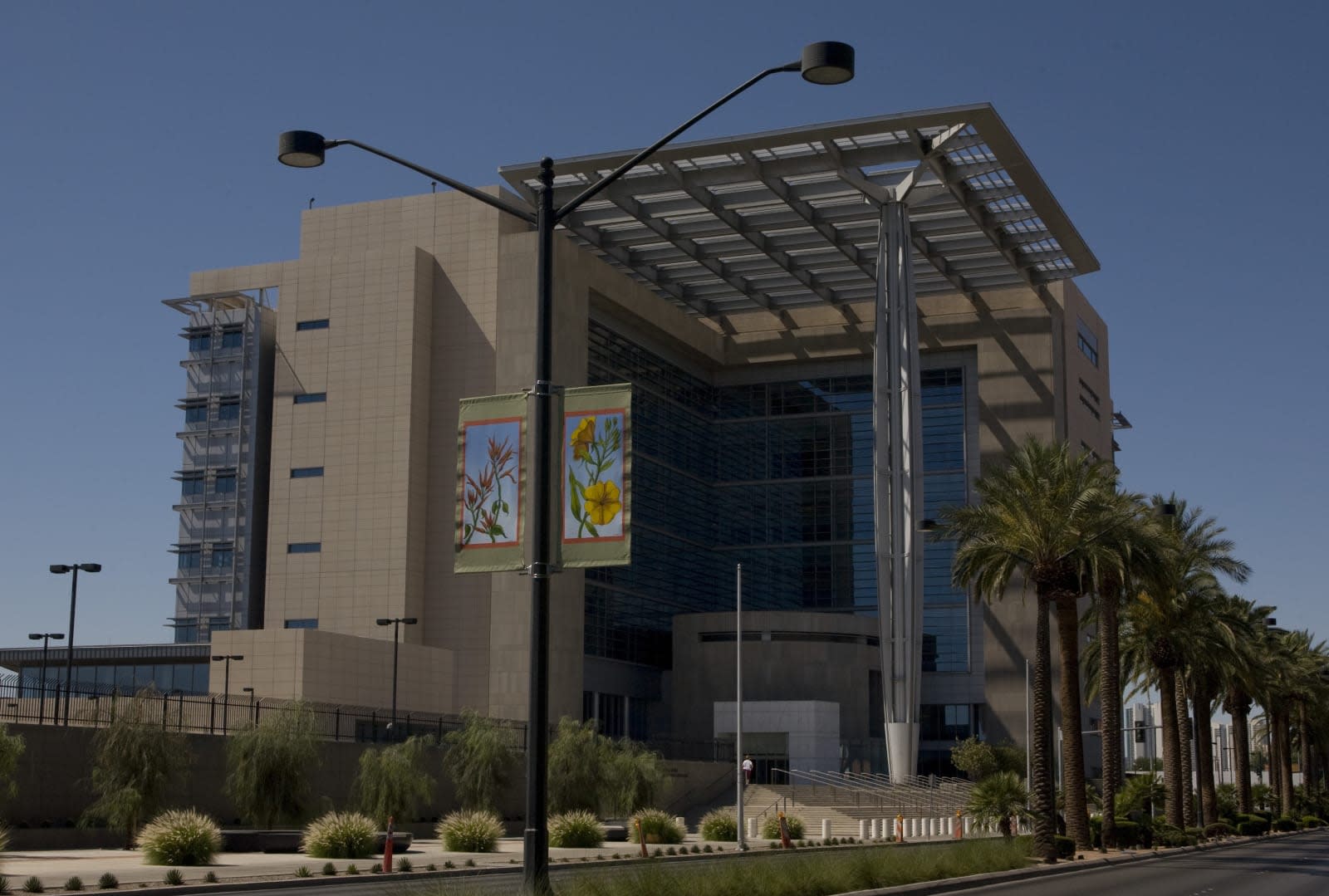 Just a couple of days after the FBI arrested Marcus Hutchins (aka MalwareTech) he made an appearance in a Las Vegas federal courthouse to have his bail conditions set ahead of his full arraignment. KSNV News 3 Las Vegas reporter Christy Wilcox reported from the scene, tweeting that prosecutors claim Hutchins admitted to writing malware code (update: per The Telegraph, prosecutor Dan Cowhig told the court "He admitted he was the author of the code of Kronos malware and indicated he sold it.")

An update on @MalwareTechBlog and some clarification on misreported facts. pic.twitter.com/6CHlexapoE

Fidus Information Security co-founder Andrew Mabbitt has spoken out in his defense and tried to clear up some apparent misinformation about the 23-year-old hacker's stay in Las Vegas during Def Con. While some reports have focused on the pricey Airbnb mansion where Hutchins stayed and the rented supercars he was driving, Mabbitt says that the stay in the villa was free, and someone else paid to rent the Corvette and Lamborghini he tweeted about.

The prosecutors apparently also cited tweets from the past week where Hutchins fired guns (legally) at a local range as a reason why he should not be granted bail. His lawyer Adrian Lobo called that claim "garbage" while telling reporters outside the courthouse that the judge determined he is not a flight risk said he would be released once certain conditions are met. Those include raising $30,000 for the bail bond, and reportedly he will be banned from internet access or contact with his unnamed co-defendant. Unfortunately, because the clerk's office closed at 4 PM that has not happened yet. The attorney expects he will be released on Monday, but he will need to appear in Wisconsin to face the grand jury indictment there.

Marcus Hutchins has been regarded worldwide as a hero due to his actions during the recent WannaCry outbreak, and Andrew Mabbitt says that as soon as tomorrow there will be a crowdfunding campaign starting to help raise funds for his legal defense.

Correction: This story originally stated that Hutchins pled not guilty on August 4th at his bail hearing. Hutchins didn't plead guilty until his August 14th arraignment in Wisconsin; the August 4th court date in Las Vegas was to set bail conditions. We apologize for the error.

In this article: AdrianLobo, arrest, DefCon2017, FBI, gear, Kronos, malware, MalwareTech, MarcusHutchins, security
All products recommended by Engadget are selected by our editorial team, independent of our parent company. Some of our stories include affiliate links. If you buy something through one of these links, we may earn an affiliate commission.