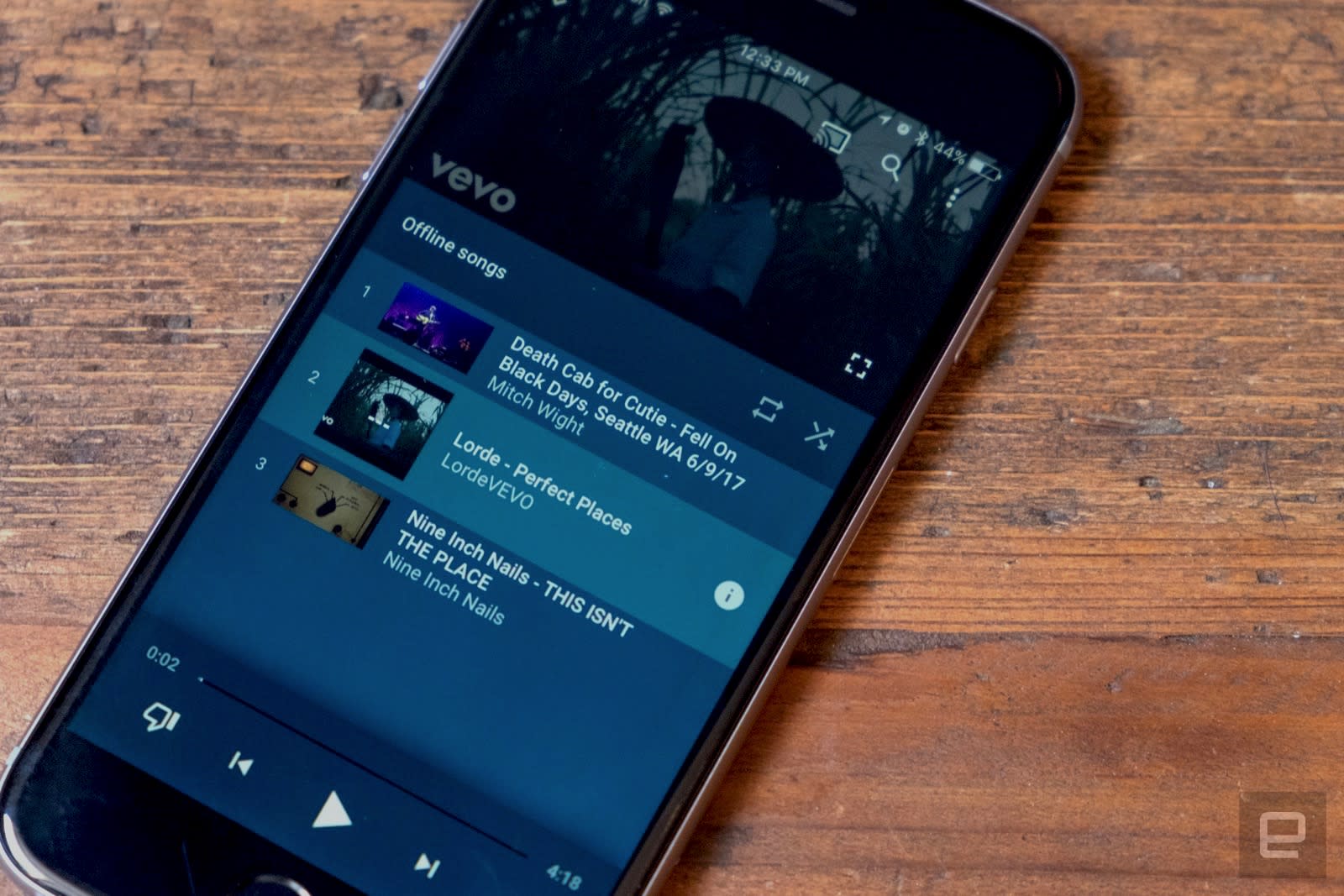 It's pretty surprising that Google is updating the YouTube Music app instead of scrapping it wholesale. Before the most recent update it mainly served as a way to cast tunes that don't exist on the Google Play Music app to a Chromecast Audio. With the new patch, though, it's getting a little more useful. Now you can download albums, playlists and individual songs to your mobile device instead of a random mixtape based on your listening history. Pretty cool, right? Time to stock up on some obscure remixes for this weekend's camping trip before you leave WiFi behind.

In this article: av, downloads, gear, google, googleplaymusic, ios, mobile, offline, update, youtubemusic, youtubered
All products recommended by Engadget are selected by our editorial team, independent of our parent company. Some of our stories include affiliate links. If you buy something through one of these links, we may earn an affiliate commission.