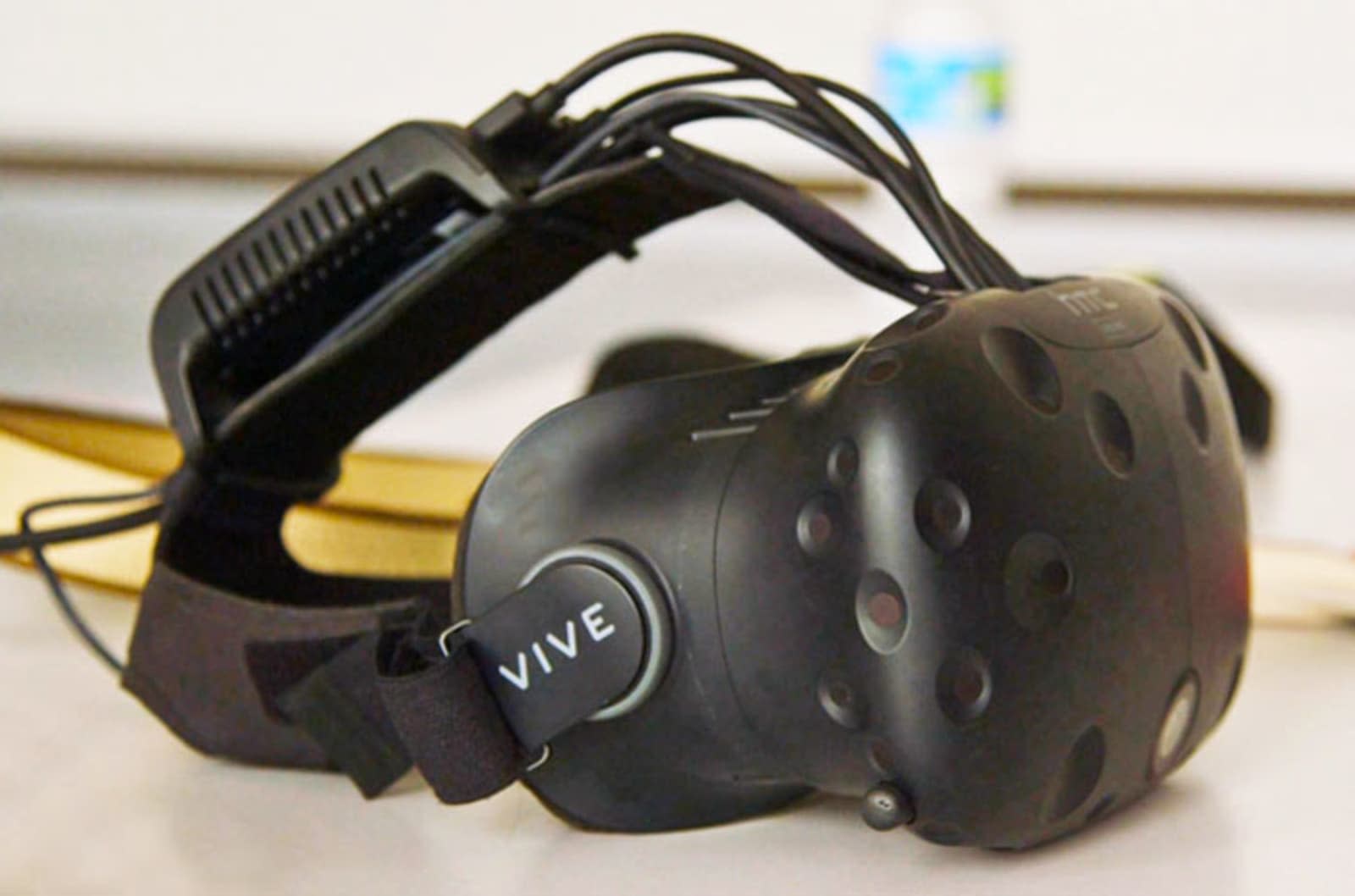 Mozilla has been working on VR for a while now, with support for Oculus Rift in the Firefox nightly builds as far back as 2015. Currently announced at the end of July and set to start rolling out live on August 8th, the latest version of Firefox (55) is set to include WebVR, the technology that puts virtual reality into a web browser. This addition will bring Firefox up to par with both Google Chrome and Microsoft Edge, which added web-based VR support in February and April of this year, respectively.

The other feature launching with Firefox 55 will be Screenshots, which enables taking, saving and sharing screenshots without leaving the web browser. "With Firefox Screenshots," writes Mozilla on their roadmap wiki, "you can easily capture an element on screen, an arbitrary region, the visible page, or the complete page including parts scrolled off screen." Screenshots will roll out gradually with only some people seeing the feature on release day.

In this article: firefox, gear, google, htc, internet, microsoft, mozilla, oculus, rift, vive, webvr
All products recommended by Engadget are selected by our editorial team, independent of our parent company. Some of our stories include affiliate links. If you buy something through one of these links, we may earn an affiliate commission.