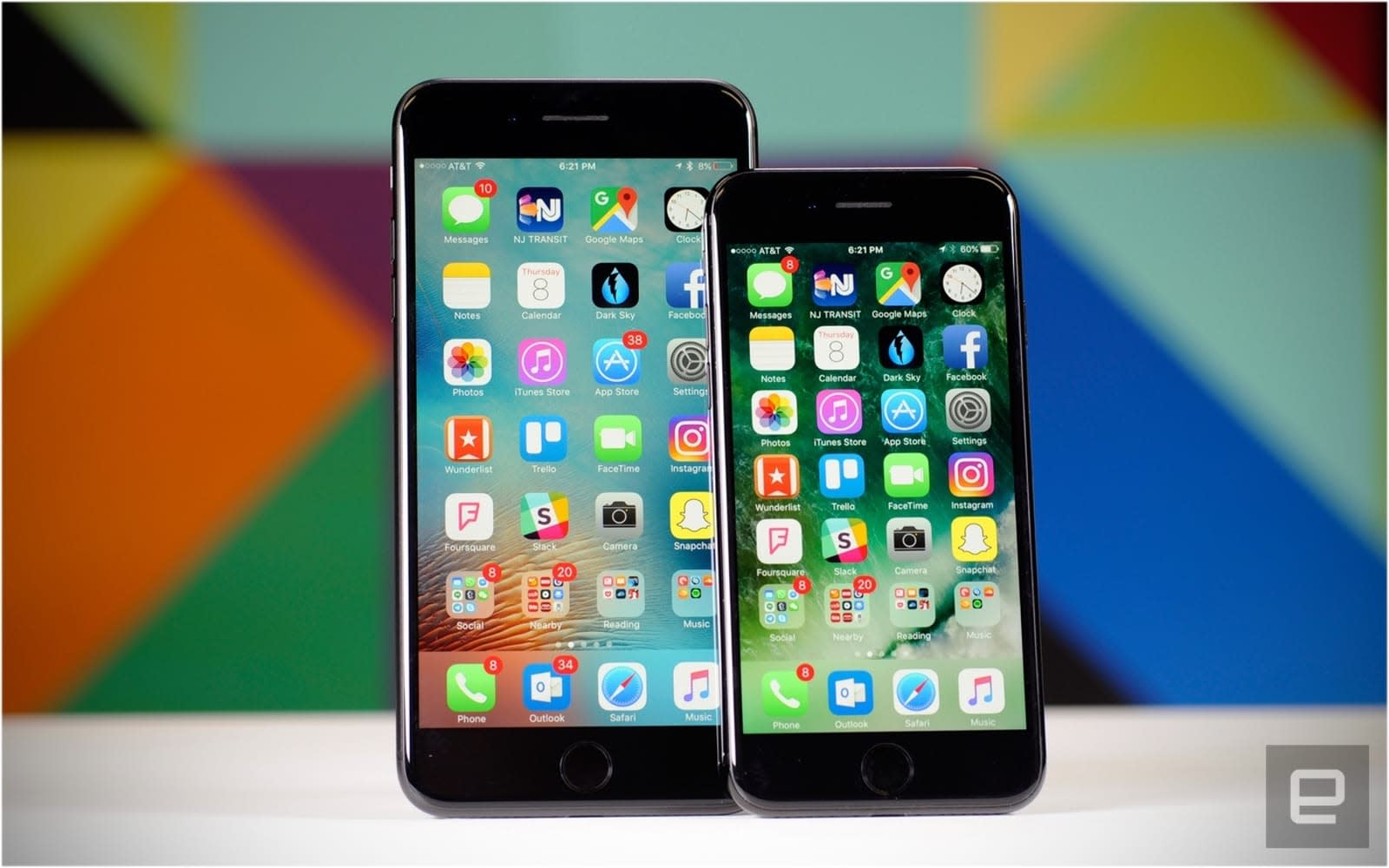 Qualcomm's patent beef with Apple just took an important step forward. The US International Trade Commission has decided to investigate Qualcomm's complaint that some iPhones violate six of its patents. If the chip maker has its way, the ITC would ban imports and sales of Apple's handsets. Not surprisingly, Qualcomm says it's "pleased" with the choice, and eagerly anticipates the "accelerated relief" it could get if the Commission finds in its favor.

We've asked Apple for comment, and it pointed us to both a statement from June and Tim Cook's remarks on an earning call. The company decried Qualcomm's "illegal business practices" where it was demanding royalties on the total price of Apple's devices, while Cook specifically argued that Qualcomm hadn't made a fair, non-discriminatory licensing offer. In short: Apple isn't backing down at this stage.

It's not surprising that the ITC would move forward, as it usually does. It'd be a surprise if this was tossed outright. However, this still ramps up the pressure on Apple to either settle or hope that its own legal action pans out. Companies embroiled in patent disputes often file an ITC complaint alongside a lawsuit knowing that the Commission tends to move far quicker than the court system -- the average investigation takes less than a year and a half. That doesn't give Apple much time to consider its next move, although it at least has the Federal Trade Commission (not to mention Alphabet, Amazon and Microsoft) on its side.

In this article: apple, gear, iphone, itc, mobile, patents, qualcomm, usitc
All products recommended by Engadget are selected by our editorial team, independent of our parent company. Some of our stories include affiliate links. If you buy something through one of these links, we may earn an affiliate commission.