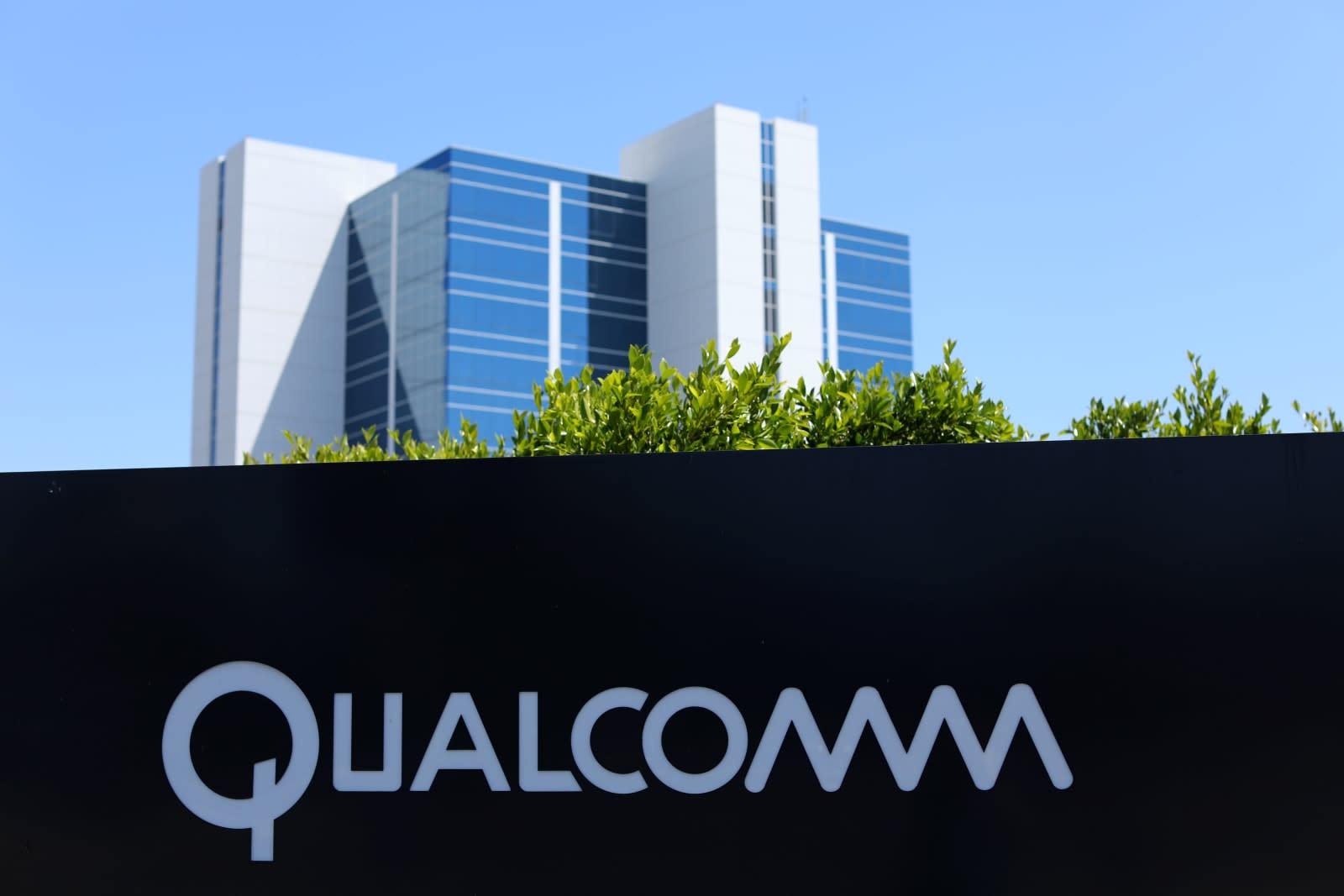 Qualcomm and Apple are at each other's throats yet again. Well, indirectly this time. The latest development in this legal saga is that now the chip-maker is suing Foxconn, Pegatron, Wistron and Compal Electronics for refusing to pay their due licensing fees. "Qualcomm seeks an order that would require the defendants to comply with their long-standing contractual obligations to Qualcomm, as well as declaratory relief and damages," the company said in a press release.

The rub here is that Qualcomm says many of these licensing agreements were in place before Apple produced its first iPhone. And, that these manufacturers are paying Qualcomm licensing fees for non-Apple products, but not those for the Cupertino-branded devices.

"While not disputing their contractual obligations to pay for the use of Qualcomm's inventions, the manufacturers say they must follow Apple's instructions not to pay," the release says.

Late last month, Apple began withholding money it owed to these same licensors, prompting Qualcomm to cut its revenue estimates for the third quarter by $500 million. Now the licensors are further caught in the middle between the two companies. A few weeks ago, it was reported that Qualcomm might try blocking new iPhones from entering the country this fall.

"It is unfortunate that we must take this action against these long-time licensees to enforce our agreements, but we cannot allow these manufacturers and Apple to use our valuable intellectual property without paying the fair and reasonable royalties to which they have agreed," Don Rosenberg, Qualcomm's general counsel said.

Qualcomm is currently on the other side of a lawsuit, too. Intel and Samsung joined the Federal Trade Commission's claim that Qualcomm uses its patents to unfairly stay at the top of the mobile industry.

In this article: apple, applenews, business, chipset, donrosenberg, gear, iphone, lawsuit, licensingfees, litigation, mobile, qualcomm
All products recommended by Engadget are selected by our editorial team, independent of our parent company. Some of our stories include affiliate links. If you buy something through one of these links, we may earn an affiliate commission.