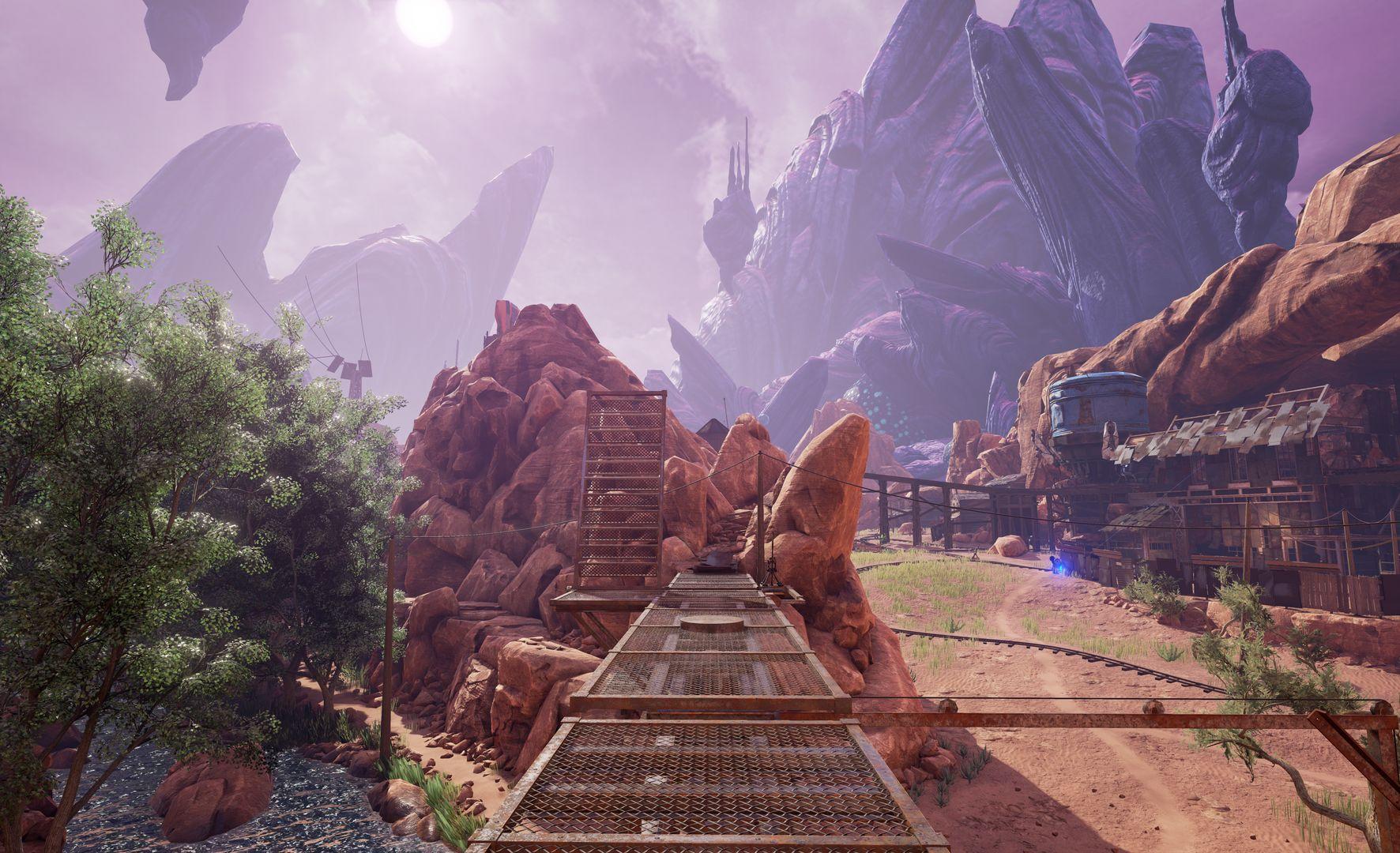 If you're a die-hard Myst fan, you've probably at least heard of Obduction, the new game from Cyan. You may have even supported its Kickstarter. Today, CEO Rand Miller took to the PlayStation blog to announce that the game will be available for the PS4 on August 29th; it will include a PS VR update, though that may not be available at launch time. You can preorder it now.

Obduction is much like the worlds of Myst and Riven. It centers on solving puzzles, and features a gorgeous, immersive and intricately crafted world. You are essentially kidnapped from Earth and taken to an alien world called Hunrath, which features a strange mix of Earth tech from different periods combined with unrecognizable pieces. There's also a message that this has happened to people before; you're not alone on this world.

The developers of Obduction are intent on making it one of the most extensive VR games available. You can currently purchase it for Oculus Rift, as well as the HTC Vive and Touch. It's also available on PC and Mac. The company promises that, while this is the first VR game from Cyan, it certainly won't be the last.

In this article: av, cyan, gaming, myst, obduction, playstation, sony
All products recommended by Engadget are selected by our editorial team, independent of our parent company. Some of our stories include affiliate links. If you buy something through one of these links, we may earn an affiliate commission.