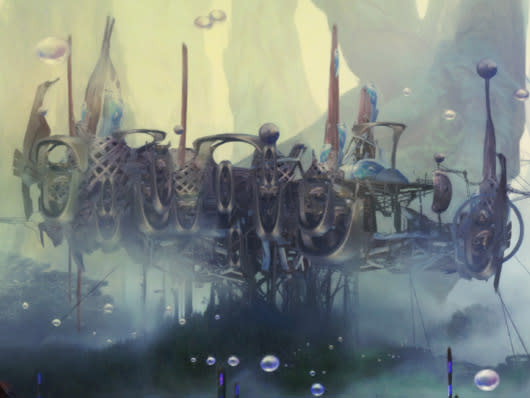 Cyan Inc, the studio behind the landmark multimedia adventure game Myst, announced that it is working on a new first-person adventure game for Windows and Mac. The team has turned to Kickstarter to fund the project, and seeks $1.1 million in pledges.

Obduction is set for release in mid-to-late 2015. If you yearn for the first-person puzzle-solving days of old, it might be worth kicking a few bucks toward Cyan, assuming that you haven't yet had your fill of '90s revivals after backing the new Boogerman game.
In this article: cyan-worlds, kickstarter, mac, myst, obduction, pc
All products recommended by Engadget are selected by our editorial team, independent of our parent company. Some of our stories include affiliate links. If you buy something through one of these links, we may earn an affiliate commission.