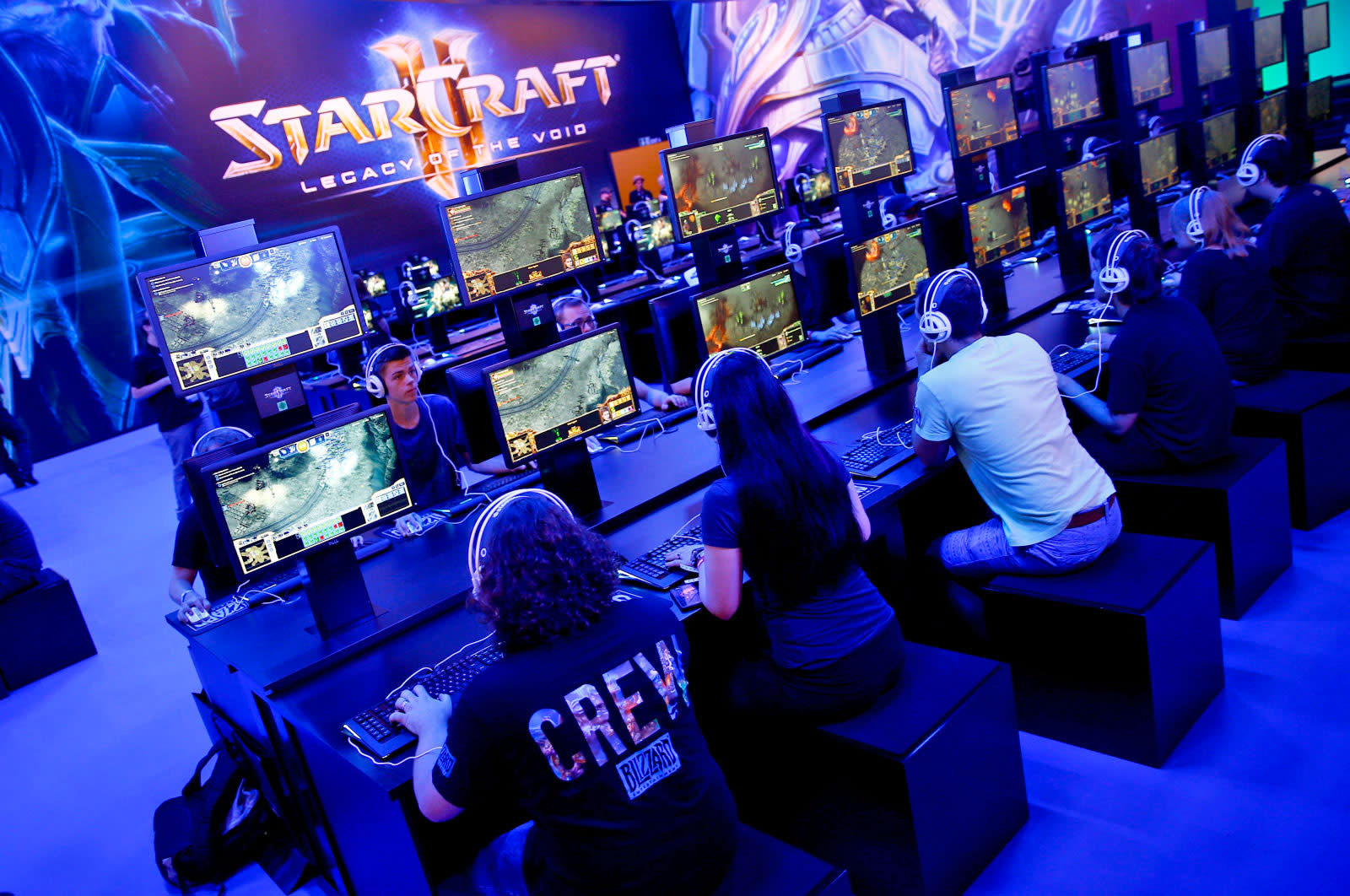 Google, apparently tired of trouncing human players at Go with its DeepMind AI, set its computer intelligence up with Blizzard's video game Starcraft II last fall. It seems that was more than a stunt: Today, Google announced it has built a whole research environment around training its AI to play the space-age strategy game -- and it's publicly available. Anyone who wants can tinker with DeepMind's new toolset, SC2LE, to facilitate their own AI research.

The bundle includes a pair of kits up on GitHub: first, Blizzard's machine learning API, which has Linux tools for the first time, and then an open source version of the DeepMind toolset called PySC2. Blizzard also provided some extra goodies, like a dataset of anonymized 1v1 game replays for programmers to parse through, along with sample code and some sample bots. DeepMind also provided a white paper for reference.

Why StarCraft II? As the DeepMind post explains, when you take into account how many choices need to be made in sequence, there are millions of actions that can be taken at any given time. That's a lot of room to train your AI:

"Even StarCraft's action space presents a challenge with a choice of more than 300 basic actions that can be taken. Contrast this with Atari games, which only have about 10 (e.g. up, down, left, right etc). On top of this, actions in StarCraft are hierarchical, can be modified and augmented, with many of them requiring a point on the screen. Even assuming a small screen size of 84x84 there are roughly 100 million possible actions available."

In this article: ai, ArtificialIntelligence, blizzard, deepmind, gaming, research, starcraft, Starcraft2
All products recommended by Engadget are selected by our editorial team, independent of our parent company. Some of our stories include affiliate links. If you buy something through one of these links, we may earn an affiliate commission.