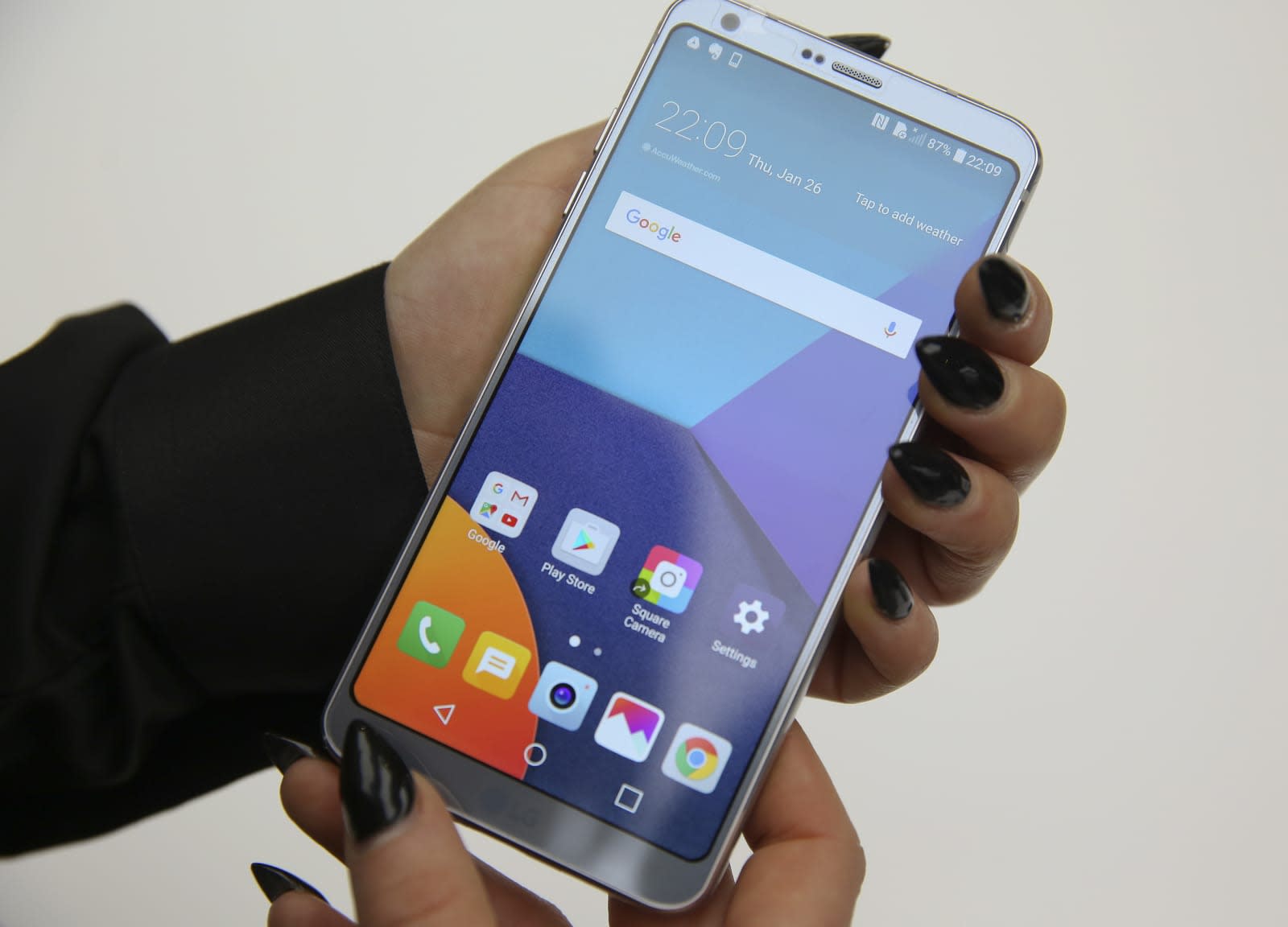 Radio might be so last century, but it's a cheap and effective format for broadcasting media -- and it won't cost you any data to tune into. Many foreign-built smartphones actually come with radio tuners, but they're hard to find in devices meant for the US -- if they aren't disabled by carriers. LG is partnering with NextRadio to provide free access to FM radio for users in the Americas who buy the device maker's future smartphones.

The process doesn't sound complicated: LG will simply enable FM chips in its devices to come, and so long as carriers are cool with it, preinstall the NextRadio app to give users access to local stations. Sure, regressing back to radio means you'll have to deal with commercials again, but FM uses 20 times less data and 3 times less battery than data-guzzling streaming radio services, claims NextRadio's press release.

Whether users are willing to forgo their song-choosing autonomy and subject themselves to the Billboard Top 40 is another question. At least this is a solution for folks with simpler handsets or those who don't have huge data plans, but most users have been effectively weaned on a sizeable data budget per month. It's unclear whether this feature will get much use in the US.

It's unclear which upcoming LG phones will benefit from this deal and come ready to tune into FM broadcasts, let alone which carriers would allow the NextRadio app to come installed. We've reached out to LG and will include their response when we hear back.

In this article: FM, FmRadio, gear, lg, mobile, nextradio, radio, smartphone
All products recommended by Engadget are selected by our editorial team, independent of our parent company. Some of our stories include affiliate links. If you buy something through one of these links, we may earn an affiliate commission.