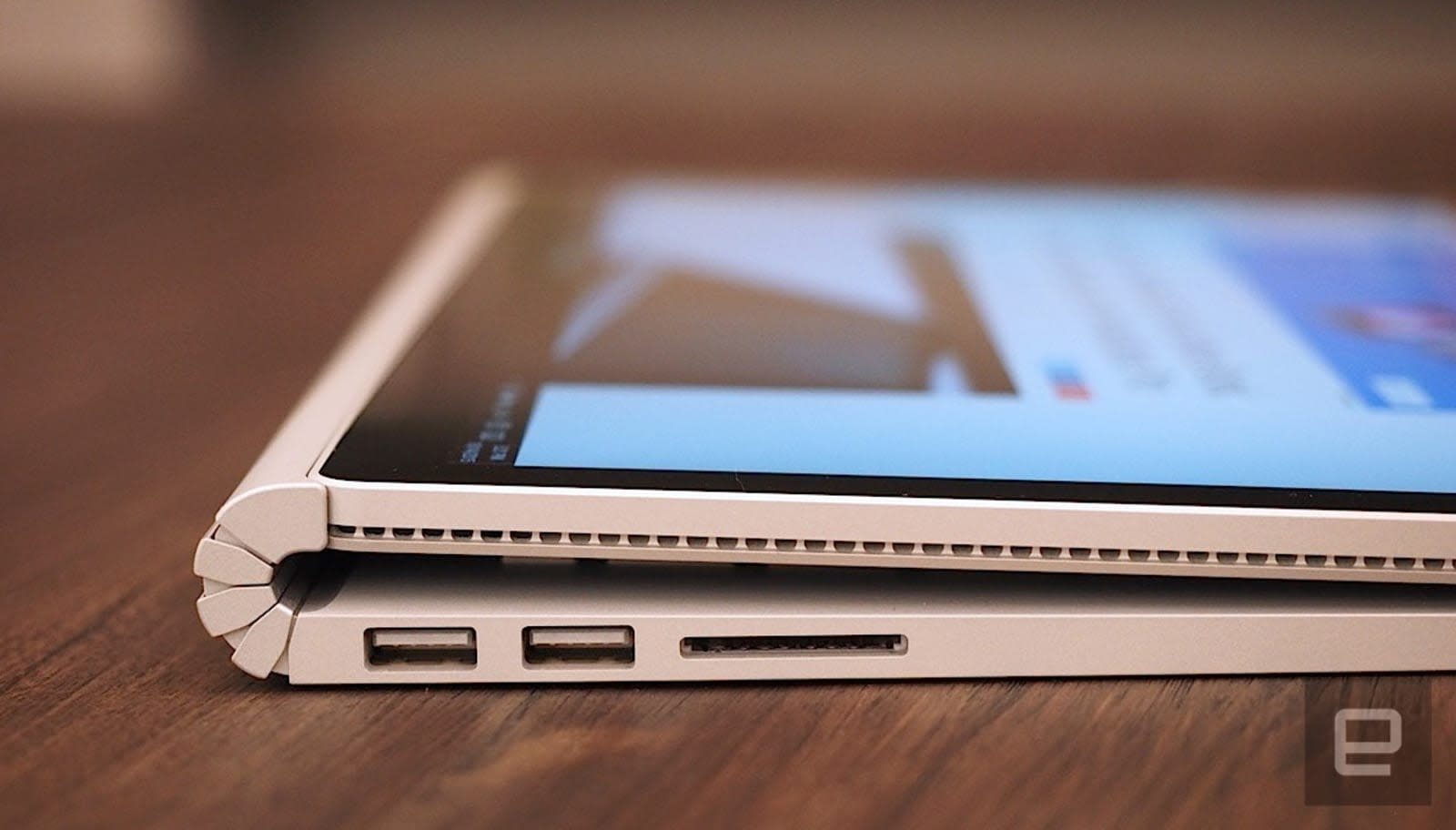 Consumer Reports said that it would no longer recommend Microsoft's Surface laptops and tablets because of "poor predicted reliability" compared to other brands, based on its surveys. Now Microsoft has responded, with a statement saying that it is "disappointed" in the decision and providing some of its own data.

We are proud of our products and the amazing things our customers are doing with them. We stand firmly behind the quality and reliability of the Surface family of devices, and I can confidently tell you there has never been a better time to buy a Surface.

The company says it has "learned a lot" while building Surface devices, with 1-2 year failure and actual return rates for the Surface Pro 4 and Surface Book that are "significantly" lower than the 25 percent number CR found. Meanwhile, its "incidents per unit" is claimed to have improved to the point that is below one percent. The Surface line has certainly had its share of issues over the years, with some issues fixed via software updates, but it's tough to say who is right on this one -- most of the laptops I've had from any company have failed to last beyond a year without at least one significant issue.

In this article: ConsumerReports, gear, microsoft, personal computing, personalcomputing, reliability, Surface, SurfaceBook, SurfaceLaptop, SurfacePro4
All products recommended by Engadget are selected by our editorial team, independent of our parent company. Some of our stories include affiliate links. If you buy something through one of these links, we may earn an affiliate commission.