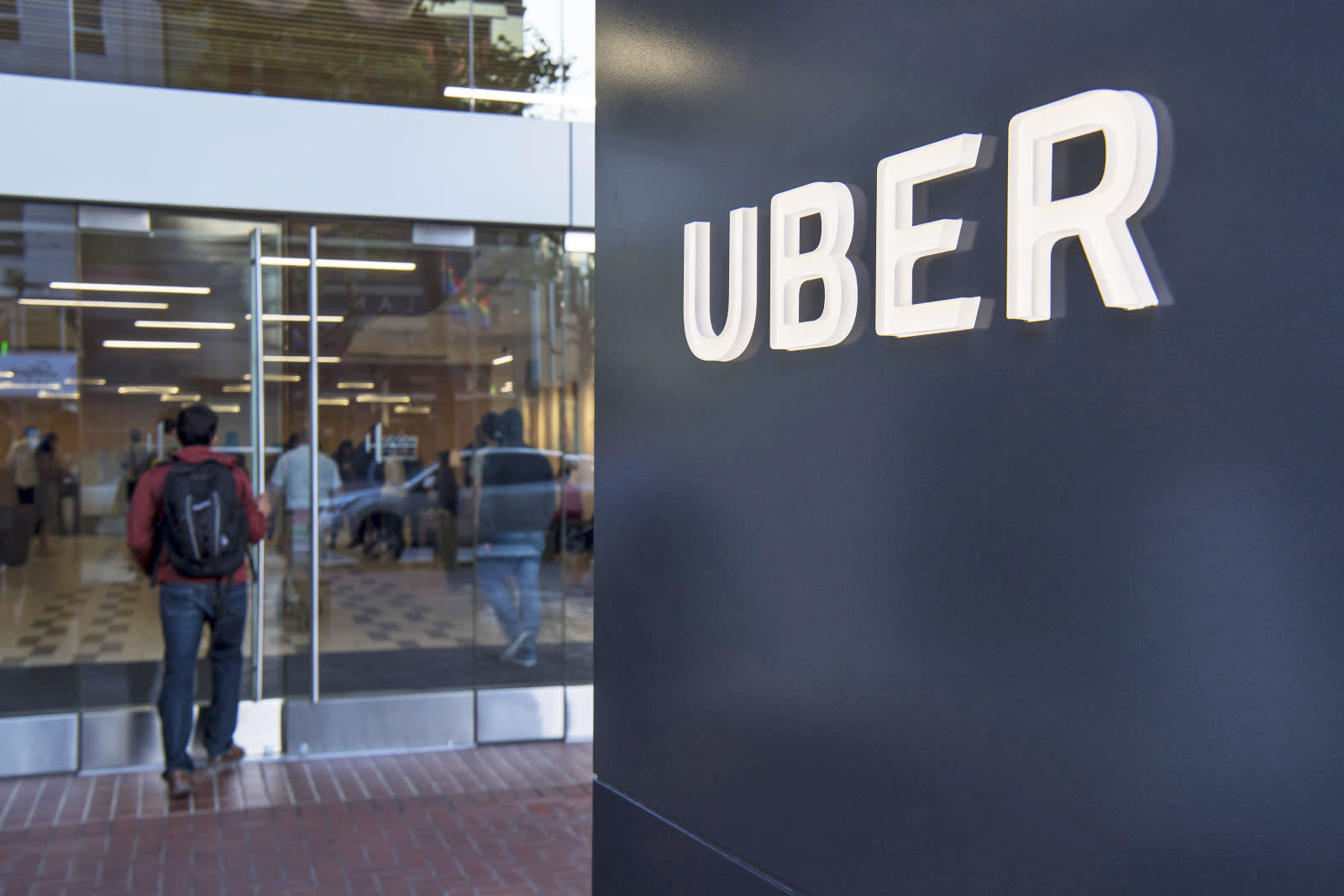 Yesterday, it was revealed that Benchmark Capital, an Uber investor with a seat on the company's board, is suing former CEO Travis Kalanick for fraud. Now, in an equally bizarre move, a group of investors is asking Benchmark to divest a significant portion of its Uber shares and remove itself from the company's board.

Benchmark's suit is based around Kalanick's move to create three additional seats on the board, including one for himself, after he stepped down as CEO. Benchmark wants Kalanick out completely and now other board members want Benchmark out in turn. In an email obtained by Axios, three investors -- Shervin Pishevar, Ron Burkle of Yucaipa and Adam Leber of Maverick -- claim that Benchmark's lawsuit is "ethically dubious and, critically, value-destructive rather than value enhancing." They go on to call the move "fratricidal" and note concerns that it would "cost the company public goodwill, interfere with fundraising and impede the critical search for a new, world-class Chief Executive Officer."

The email, which was circulated to other investors who were given the opportunity to add their names to it, requests the company remove its board member and sell at least 75 percent of its Uber holdings. It also asks Uber's board of directors, which is meeting today, to cast a symbolic vote on the lawsuit.

This is a weird shakeup in an already strange situation, but maybe it shouldn't be all that surprising anymore that Uber continues to find itself in newfound troubles.

In this article: benchmarkcapital, business, gear, lawsuit, transportation, TravisKalanick, uber
All products recommended by Engadget are selected by our editorial team, independent of our parent company. Some of our stories include affiliate links. If you buy something through one of these links, we may earn an affiliate commission.