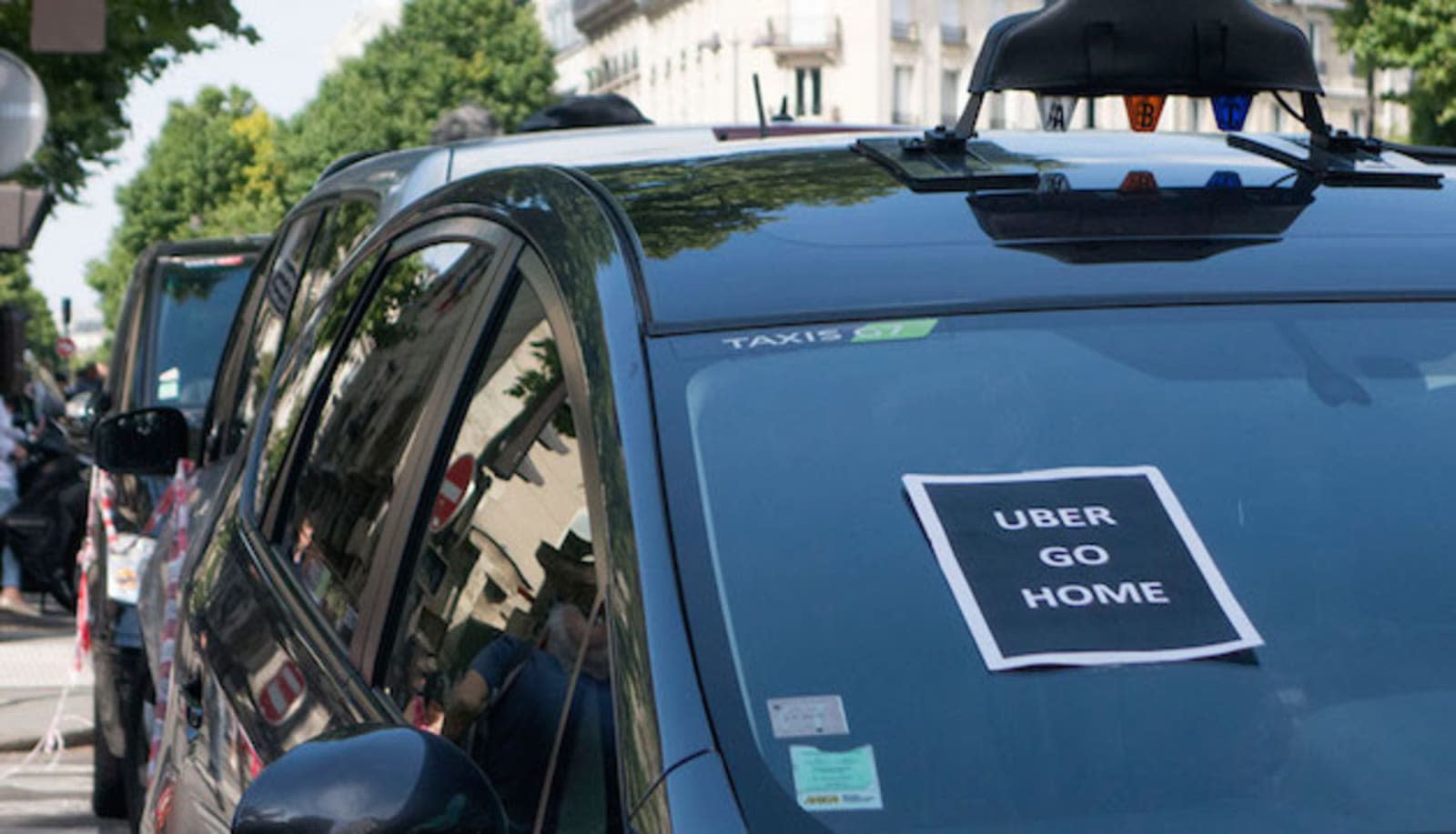 Uber's troubles just keep on coming. A new report in The Wall Street Journal today says that the ride-sharing company knowingly leased recalled Honda Vezel sport-utility vehicles to Uber drivers. According to the Journal, Uber managers in the region were aware of the recall, but still bought and leased more than 1,000 of the Vezels to drivers in Singapore. This past January, says the report, one of the leased Vezels caught fire, melted the interior and cracked a football-sized hole in the windshield, all due to the same recalled electrical part.

The report says that according to both emails and former Uber managers in Asia, San Francisco-based Uber executives were briefed on the issue and possible response plan. The idea was to deactivate the faulty devices, but leave the cars on the road in Singapore while waiting for replacement parts, after approval from authorities and advice from car-repair experts. Whether executives in San Francisco knew of the Vezel safety recall before the car fire is unclear from the emails.

Update: Upon request for comment, an Uber spokesperson sent the following statement. "As soon as we learned of a Honda Vezel from the Lion City Rental fleet catching fire, we took swift action to fix the problem, in close coordination with Singapore's Land Transport Authority as well as technical experts. But we acknowledge we could have done more—and we have done so. We've introduced robust protocols and hired three dedicated experts in-house at LCR whose sole job is to ensure we are fully responsive to safety recalls. Since the beginning of the year, we've proactively responded to six vehicle recalls and will continue to do so to protect the safety of everyone who uses Uber."

Uber also told Engadget that it since improved its recall processes and ended any purchases from parallel importers with contractual recall procedures and notified regional drivers to disable and replace any affected parts.

In this article: carfire, fire, gear, honda, leased, leasing, singapore, transportation, uber, vezel
All products recommended by Engadget are selected by our editorial team, independent of our parent company. Some of our stories include affiliate links. If you buy something through one of these links, we may earn an affiliate commission.