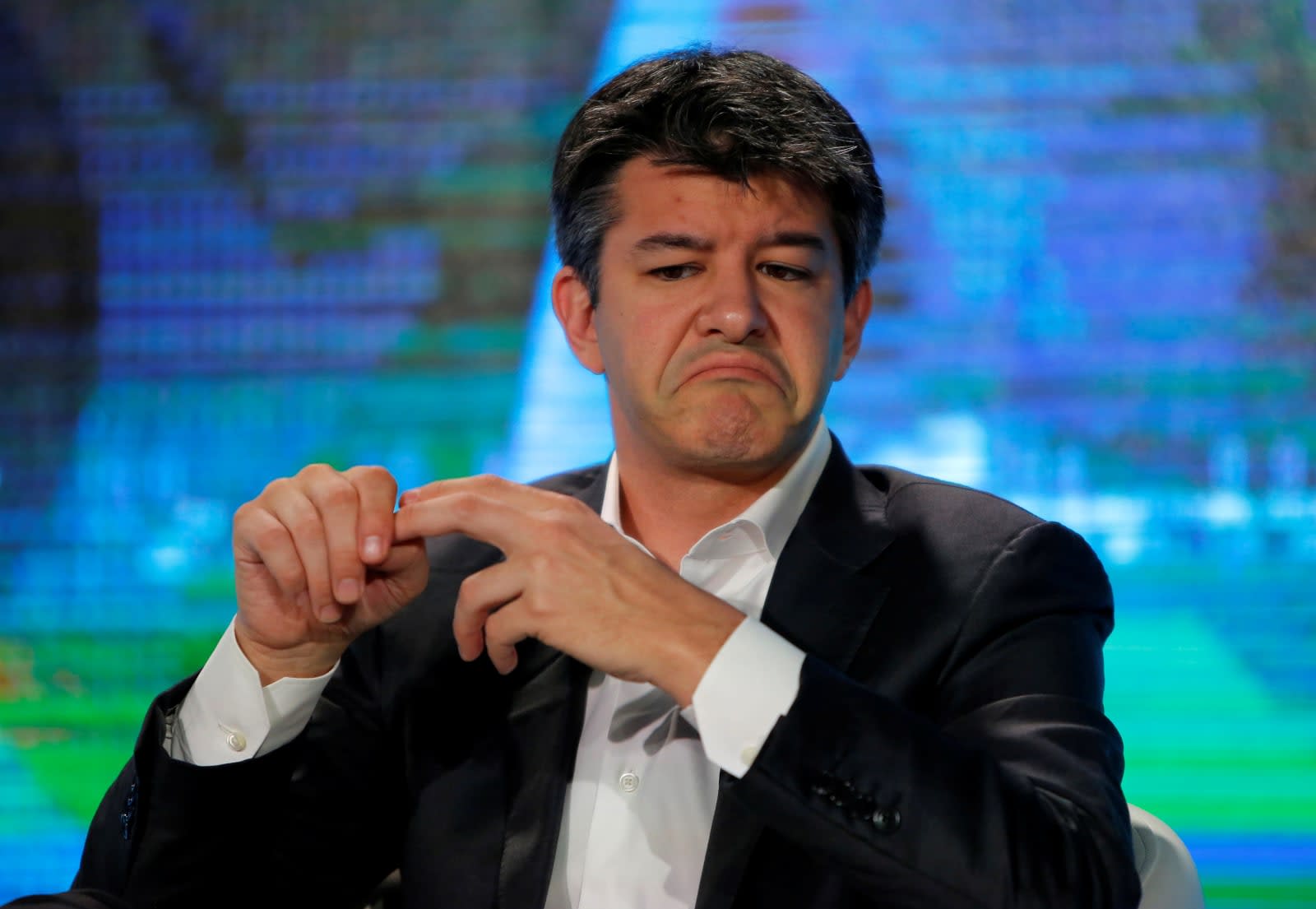 It has been only a couple of days since Uber co-founder Garrett Camp promised that former CEO Travis Kalanick would not be coming back to the company as CEO. Now Benchmark Capital, an early investor with a seat on Uber's board, is suing Kalanick for fraud. The complaint seeks to invalidate an earlier vote to expand the board with three seats, one of which Kalanick assigned himself to after stepping down as CEO. Benchmark claims that it would never have voted for the board expansion in June of last year had it known of Kalanick's "gross mismanagement and other misconduct at Uber."

"Plaintiff Benchmark brings this action to redress the fraud, breaches of fiduciary duty, and breaches of contractual obligations perpetrated by Kalanick, the former CEO of Uber, to entrench himself on Uber's Board of Directors and increase his power for his own selfish ends," states the complaint.

Benchmark also claims that the former CEO promised to only fill the remaining two seats with full board approval, but that he has not made the changes official via an amended voting agreement. Should the June 2016 stockholder vote — which created the three new board seats — be invalidated as per the lawsuit, then Kalankick would no longer be on Uber's board. Benchmark Capital is also seeking a preliminary injunction against any involvement in the company's board by Kalanick. This would also make it so he could not be considered for the currently open CEO position. Uber has declined to comment on this matter.

In this article: benchmarkcapital, business, gear, investor, lawsuit, sued, transportation, traviskalanick, uber
All products recommended by Engadget are selected by our editorial team, independent of our parent company. Some of our stories include affiliate links. If you buy something through one of these links, we may earn an affiliate commission.