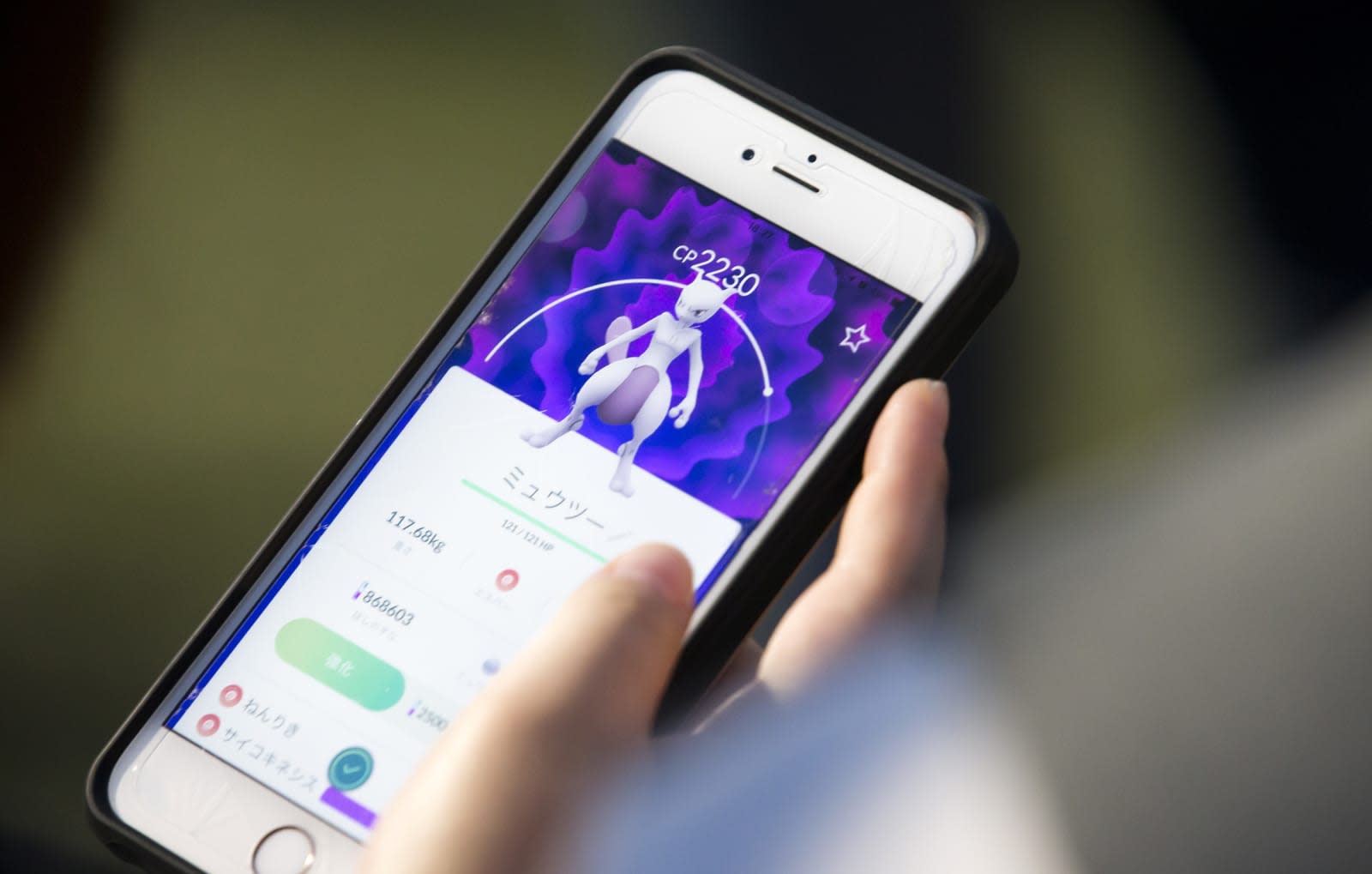 Mewtwo finally made an appearance in Pokémon Go today in Japan. The legendary pocket monster helped show off the new Exclusive Raid Battle system in Japan, and soon will be making its way to domestic shores.

How those work doesn't sound too different from existing Raid Battles, but you'll need to get an invite. Meaning, if you want to snatch the psychic-type creature for yourself, you'll first have to complete a raid, defeat its boss and then head to the Gym where the Exclusive battle will happen.

"The invitations will include advance warning of when the Exclusive Raid will take place, giving them ample time to coordinate with other Trainers before taking on the powerful Raid Boss," developer Niantic writes.

Our colleagues at Engadget Japan say that once you defeat Mewtwo, capturing him isn't all that difficult, either.

Mewtwo is just the start, as other legendary creatures will start appearing over the next few weeks. Speaking of, Niantic is adding Articuno, Lugia, Moltres and Zapdos to raid battles from August 14th through the end of the month. Happy hunting!

In this article: android, exclusiveraidbattles, gaming, ios, legendary, mewtwo, mobile, niantic, pokemon, pokemongo, update
All products recommended by Engadget are selected by our editorial team, independent of our parent company. Some of our stories include affiliate links. If you buy something through one of these links, we may earn an affiliate commission.