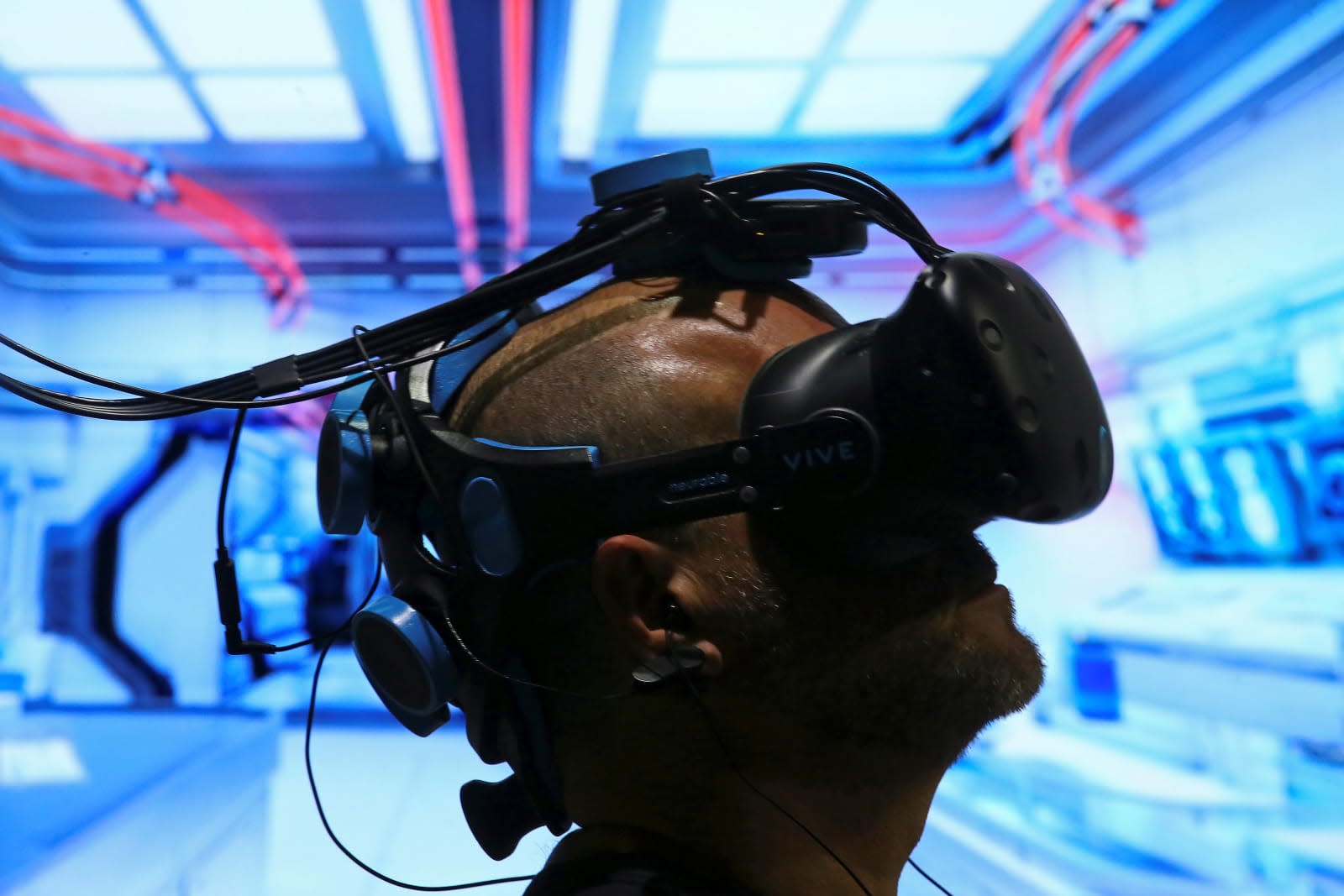 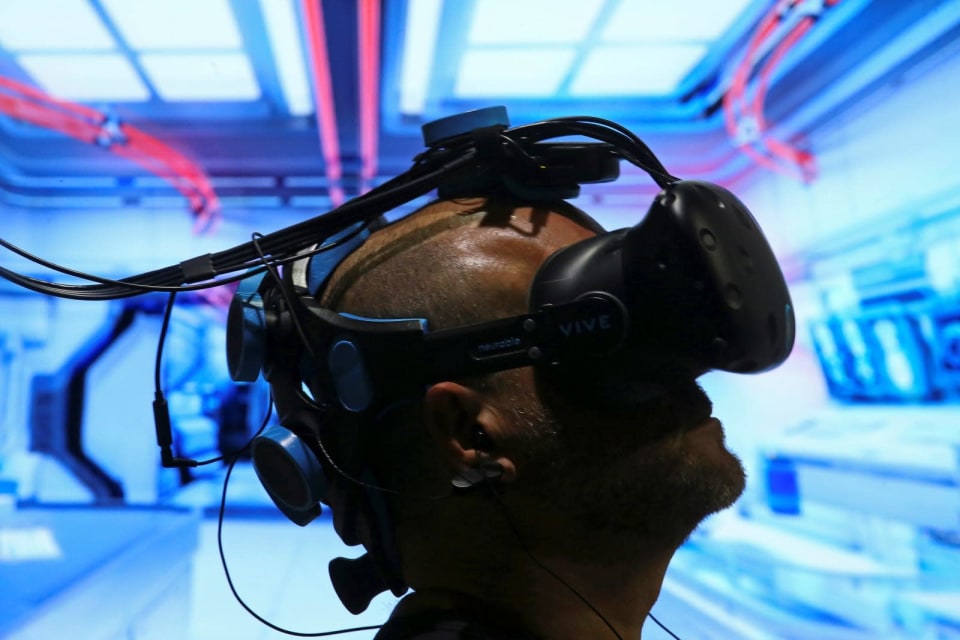 In addition to an upcoming virtual reality hub at NYU, New York City will also host its first VR-focused convention later this year. The NYVR Expo, which will take place at the Javits Center from Oct. 26th through 28th, aims to be the biggest virtual reality conference on the East Coast. It'll be a place for both newcomers and existing VR professionals to explore what's next in the burgeoning medium. And since the NYVR Expo will run alongside the PhotoPlus Expo at Javits, it will have easy reach to a wide audience of media enthusiasts.

According to Emerald Expositions, which organizes both shows, the new event came about after it noticed that PhotoPlus Expo attendees were increasingly interested in VR. While it considered creating a small virtual reality pavilion as part of the existing show, according to Senior Vice President John McGeary, the company realized it made more sense to start a completely new conference. Together, both the NYVR Expo and PhotoPlus Expo are expected to gather around 20,000 attendees.

As you'd expect, the virtual reality conference will show off how the technology can be used in a variety of sectors, including health care, education and entertainment. It'll also take advantage of NYC's unique position as a melting pot for a variety of industries.

"In the growing list of VR events on the West Coast and elsewhere, New York stands apart as a place where business gets done," said Hugh Seaton, CEO of of Aquinas Training and co-producer of the event. "It's where things get bought, clients have products, and a lot of brands and media companies are present." Additionally, the NYVR Expo will also host an incubator zone, which will show off 20 startups that are using VR and AR in exceptional ways. That portion of the event will be organized by the NYC Media Lab, which is also putting together NYU's upcoming VR hub. As for partners, the conference currently has HTC Vive, Microsoft and Facebook 360 aboard, as well as a slew of other VR companies. The Glimpse Group, a NYC-based AR/VR firm, will help to organize the event. Additionally, DJ Smith, who puts together the NYVR meetup (the world's second-largest VR gathering), is helping to steer the show as well.

While existing conventions like VRLA and the Augmented World Expo have had a major head start, there's still room for the NYVR Expo to succeed. In addition to the established media community, there are already plenty of intriguing VR studios in the area, several of which were featured at Tribeca this year. And since it's running for several days, it has room to go deeper than the Virtual Reality 20/20 summit in NYC, which lasts only one day.

In this article: AR, EmeraldExpositions, entertainment, exclusive, gadgetry, gadgets, gaming, gear, NYCEDC, NYCMediaLab, NYVRExpo, VR
All products recommended by Engadget are selected by our editorial team, independent of our parent company. Some of our stories include affiliate links. If you buy something through one of these links, we may earn an affiliate commission.