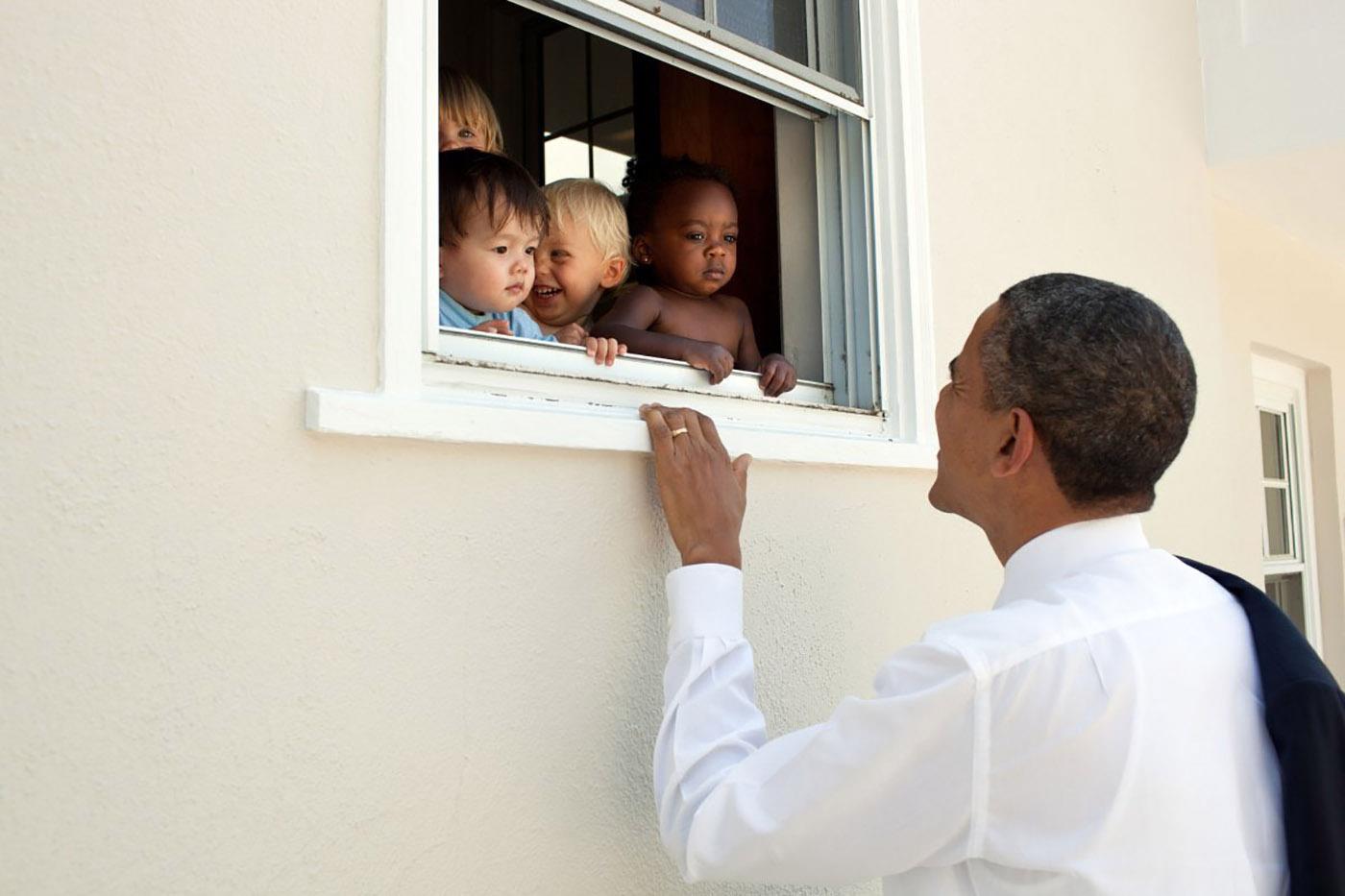 Barack Obama's August 13th tweet promoting racial and religious tolerance has become the most liked of all time, Twitter says. The message -- apparently in response to the death of a woman at Charlottesville neo-Nazi marches -- quotes Nelson Mandela and reads, "No one is born hating another person because of the color of his skin or his background or his religion." So far, it has hit three million likes, easily surpassing Ariana Grande's 2.7 million-like-tweet following the bombing of her Manchester, UK concert that killed 23.

Obama tweeted the message shortly after President Trump told a White House press gathering that "both sides" were to blame for the racial violence at Charlottesville. Trump later backpedaled and blamed those groups in a statement, but doubled down on his "both sides" comments at an impromptu press conference yesterday.

That prompted a furious backlash from groups on all sides of the political spectrum, who say the president should have only condemned the actions of KKK members, neo-Nazis and white supremacists. Since the initial comments, Facebook, Reddit and other sites have shut down hate groups, GoFundMe has cut off the defense funds for alleged Charlottesville killer James Alex Fields, and gaming chat app Discord has closed racist accounts.

After surpassing Ellen Degeneres' 2014 Oscar selfie tweet, Obama's tweet soared past Grande's sometime yesterday. With 1.2 million re-tweets, it also sits in fifth place for that record, though still well behind the inane Wendy's "Nuggs" tweet at 3.65 million and 3.4 million retweets for Degeneres.

"No one is born hating another person because of the color of his skin or his background or his religion..." pic.twitter.com/InZ58zkoAm

Obama's tweet is actually part one of three; the first two have 1.2 and 1.1 million likes, respectively. They complete Mandela's quote, saying "People must learn to hate, and if they can learn to hate, they can be taught to love. For love comes more naturally to the human heart than its opposite." With Heather Heyer's tragic Charlottesville death and the worst US racial strife in a while, it's obviously a message that resonates.

In this article: BarackObama, Charlottesville, Compassion, gear, internet, MostLikedTweet, politics, Tolerance, Tweet, Twitter
All products recommended by Engadget are selected by our editorial team, independent of our parent company. Some of our stories include affiliate links. If you buy something through one of these links, we may earn an affiliate commission.