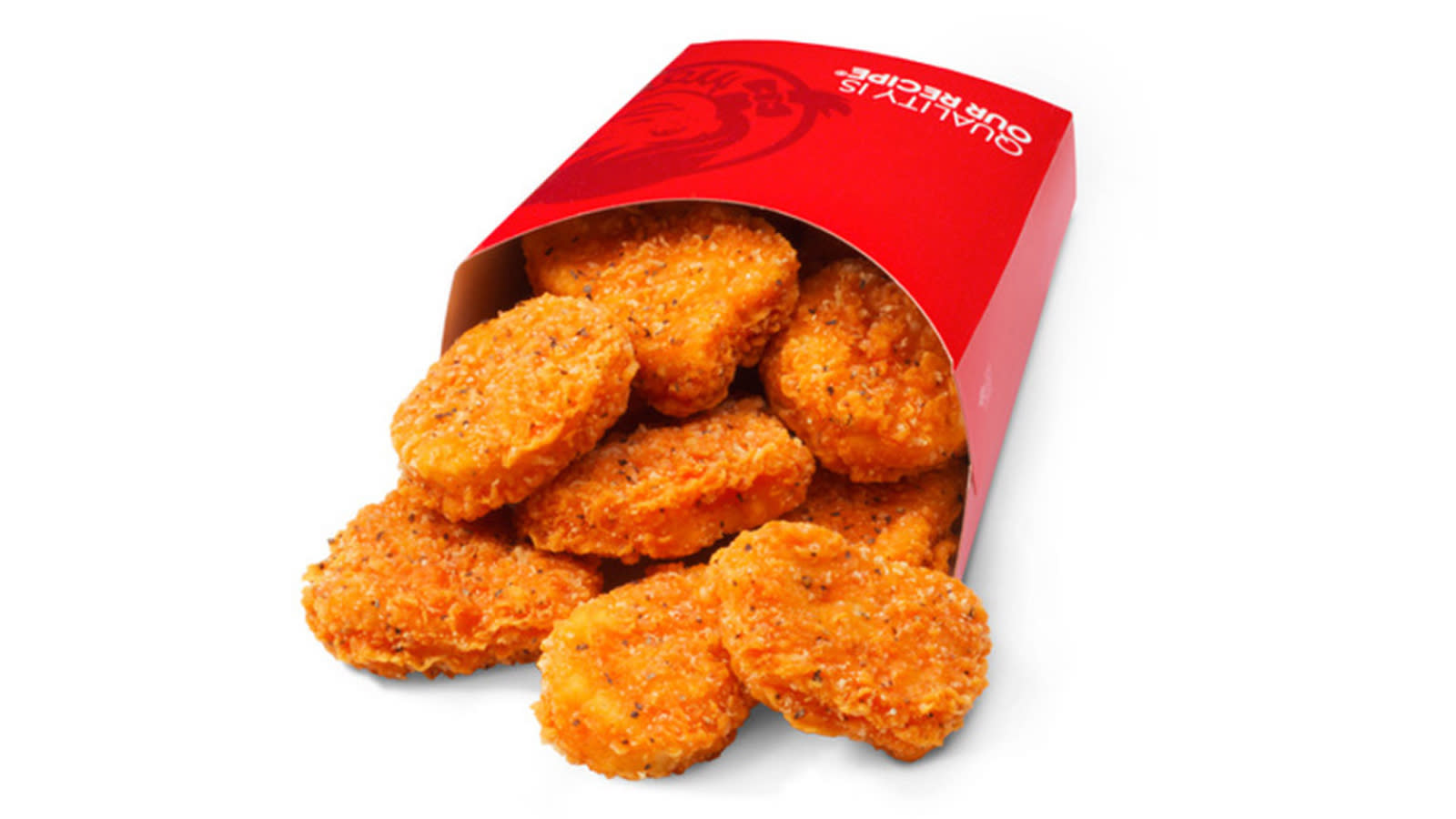 When Ellen DeGeneres' Oscars selfie (read: Samsung promo) broke the record for the most retweeted Twitter post ever, it raised a question: what, if anything could top that? Breaded chicken can, apparently. Twitter has confirmed that high school student Carter Wilkerson's tweet asking for help scoring free Wendy's chicken nuggets has broken the retweet record, racking up over 3.43 million shares as we write this. As with the Oscars photo, though, he didn't achieve this through purely grassroots support -- a corporate pile-on helped him reach the milestone.

Just two days after Wilkerson's initial plea (which came after Wendy's told him he'd need 18 million retweets for a year of free nuggets), companies and celebrities started sharing the tweet. Apple, Google, Microsoft, T-Mobile and United were among the first, while stars like Breaking Bad's Aaron Paul, CNN's Jake Tapper and electronic musician Zedd also got in on the action. Wilkerson even appeared on DeGeneres' show, creating a surreal moment where the record holder was giving a boost to her challenger. In other words, you still need corporate backing and a lot of mainstream media exposure to get that many retweets under your belt.

Not that there's much reason to complain about the end result. Although Wilkerson is clearly short of his 18 million goal, Wendy's is both giving him his free "nuggs" and, more importantly, donating $100,000 to the Dave Thomas Foundation for Adoption. Has this call for retweets been spun into a publicity stunt? Absolutely -- but it's hard to object too loudly when a half-serious tweet leads to a charity contribution.

.@carterjwm is now the most retweeted tweet of all-time. That's good for the nuggets, and $100k to @DTFA. Consider it done. #nuggsforcarter pic.twitter.com/k6uhsJiP4E

HELP ME PLEASE. A MAN NEEDS HIS NUGGS pic.twitter.com/4SrfHmEMo3

In this article: charity, chickennuggets, gear, internet, socialnetwork, socialnetworking, twitter, wendys
All products recommended by Engadget are selected by our editorial team, independent of our parent company. Some of our stories include affiliate links. If you buy something through one of these links, we may earn an affiliate commission.