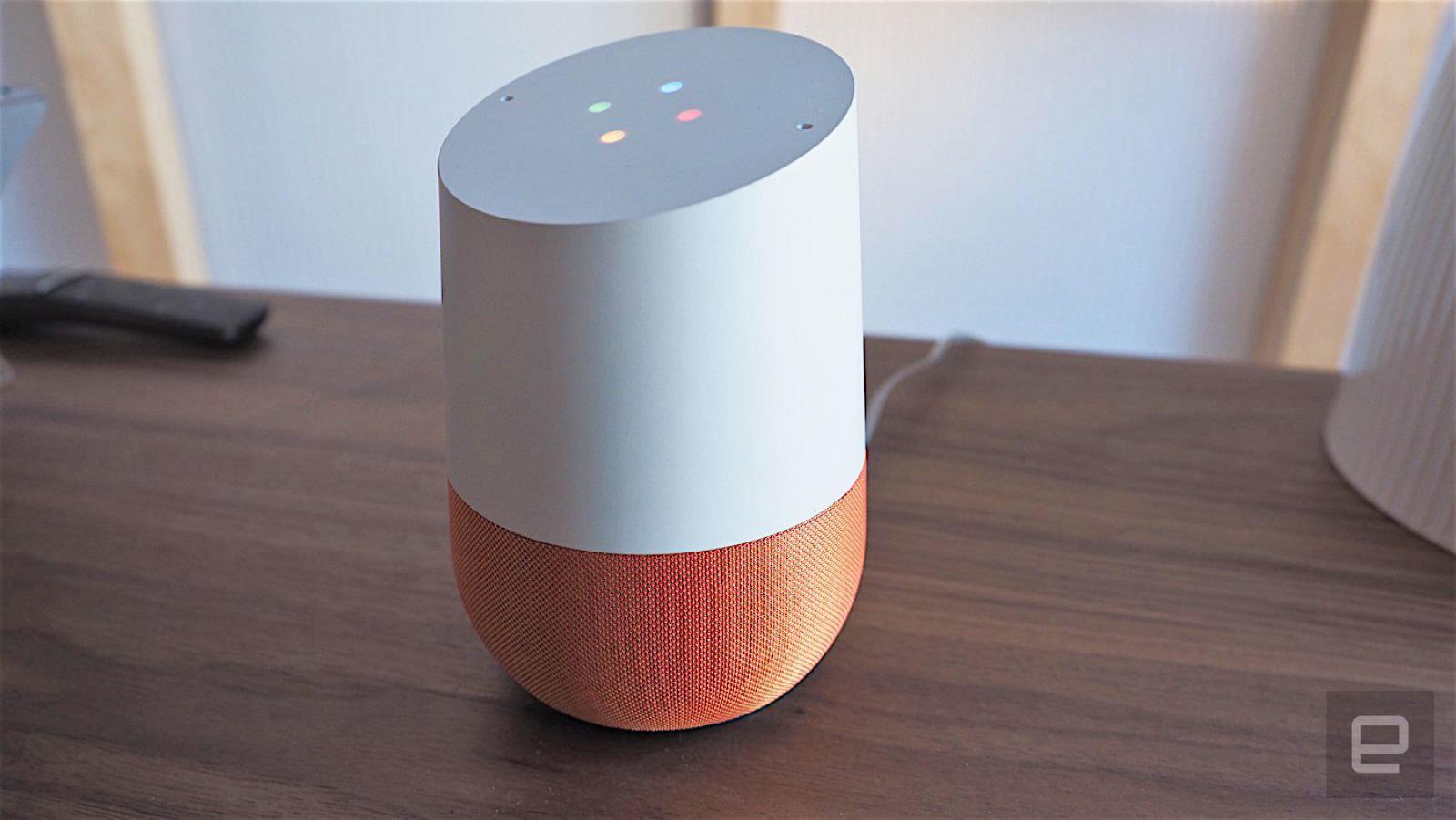 If you like being on the bleeding edge and aren't afraid of a few bugs, the Google Home Preview Program is now available to anyone who wants to sign up, as 9 to 5 Google noticed recently. If you'd rather not be an AI assistant guinea pig, fear not. When Google first announced the program, it assured users that "this is not beta software." Rather, it is production quality, and users are "simply getting earlier access to new features before they're released broadly."

If that's so, it seems like every Home owner would sign up, so what's the catch? For one, Google is using the preview as a way to spot minor bugs. "If you have a great idea or see a bug while you're using the Preview firmware, send it our way. Your suggestions could help make the product even better," it says.

In other words, having braver users working with early production software will make for fewer problems when it's released widely, and thus less headaches for Google's support team. The company ran essentially the same Preview Program with Chromecast to spot bugs.

It's also likely that Google wants to spot serious issues that don't necessarily qualify as bugs. For instance, earlier in 2017 Google Home was giving racist and anti-Semetic replies from the Nazi website Stormfront in response to user questions. That would make Google Home guilty of hate speech crimes in countries like Germany where it's expected to arrive soon. While the search giant has since implemented new guidelines to eliminate such issues, a large base of Preview Program users could help spot new problems early.

The program should be available in your area, but you may not see it until you reboot your Google Home device. After that, you won't necessarily get an update immediately, but will be the first to get new features when they arrive.

In this article: AI, Assistant, Beta, gear, google, GoogleHome, PreviewProgram, robots
All products recommended by Engadget are selected by our editorial team, independent of our parent company. Some of our stories include affiliate links. If you buy something through one of these links, we may earn an affiliate commission.