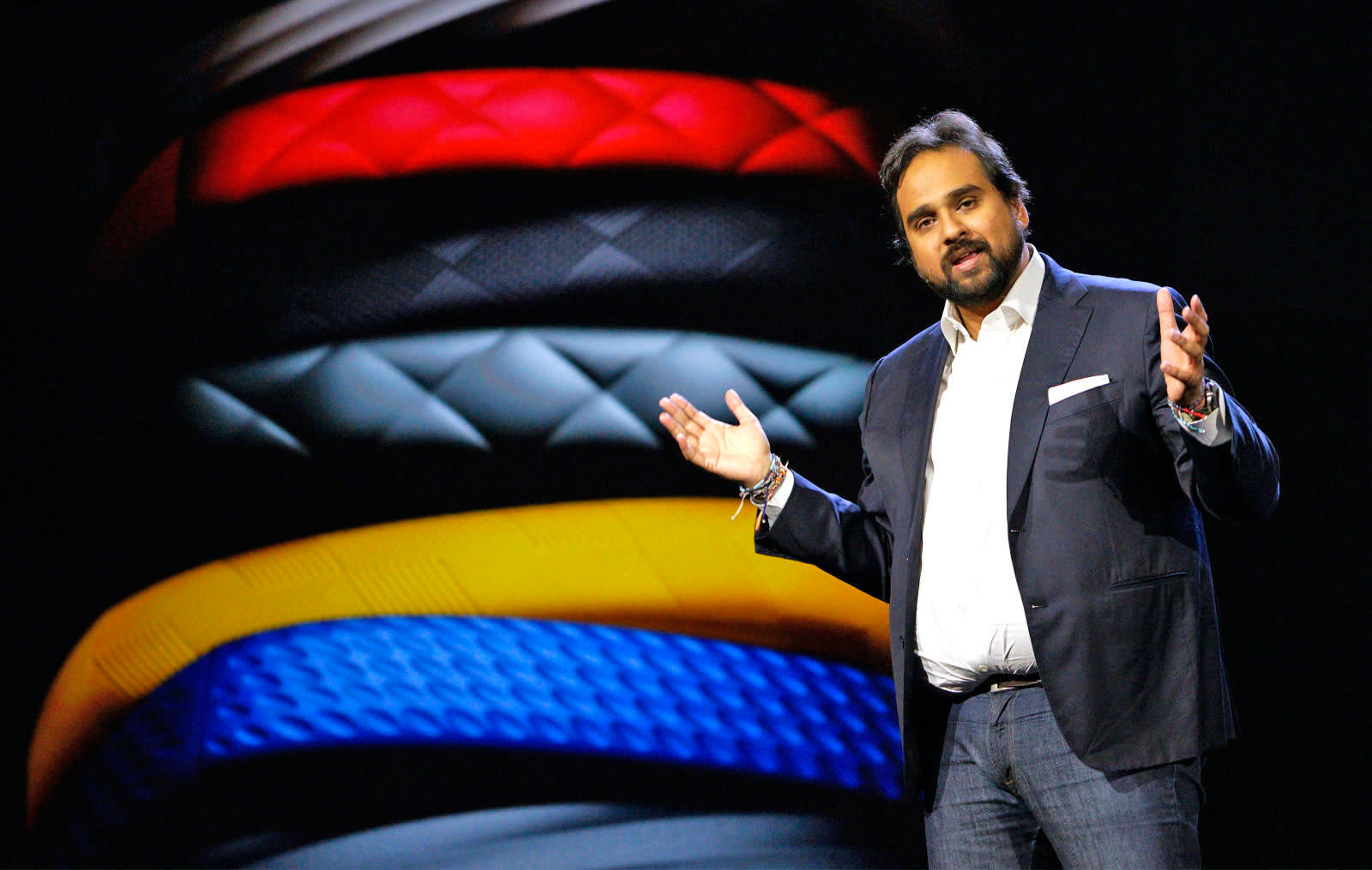 Now that Jawbone is making the move from consumer wearables to medical devices, just what is it up to? Bloomberg's sources might have an idea. They've obtained investment pitch documents from October 2016 indicating that Jawbone hoped to draw on technology from Spectros Corp. to build a heart health bracelet based on an existing oximeter. If it borrows similar functionality, the bracelet would use white light to warn you when your tissue isn't getting enough blood, warning you of a potential heart attack or similar failure. And that's not all -- purportedly, Jawbone hoped to land a partnership with Microsoft.

Reportedly, the pact would have had Microsoft distribute Jawbone devices and matching software to business customers worldwide. The medical info collected by those devices would sync to Microsoft's calendar and email apps (most likely Outlook), reminding you when to eat and move around.

Other products mentioned in the pitch included possible blood pressure monitors, a wearable for diabetes patients and a $7 subscription offering that would measure physical signs of stress to help people calm down.

The question is whether or not any of this will go forward. Microsoft didn't respond to Bloomberg's requests for comment, and Jawbone itself says that the documents are outdated and don't reflect its (currently secret) plans. "The documents -- if legitimate and not doctored -- are nearly a year old," it says, adding that they're "for a different company with a different business plan and different product line than the company we are currently operating."

It's not certain just how different those plans are, though. And even if there has been a dramatic change of plans since 2016, the documents give some insight into how Jawbone might reinvent itself now that its consumer-oriented business has gone bust. While Jawbone wouldn't necessarily disappear from public view, you'd be more likely to see its gear at the hospital and on outpatients who need constant monitoring.

In this article: gear, health, heartattack, jawbone, jawbonehealthhub, medicine, microsoft, oximeter, wearables
All products recommended by Engadget are selected by our editorial team, independent of our parent company. Some of our stories include affiliate links. If you buy something through one of these links, we may earn an affiliate commission.