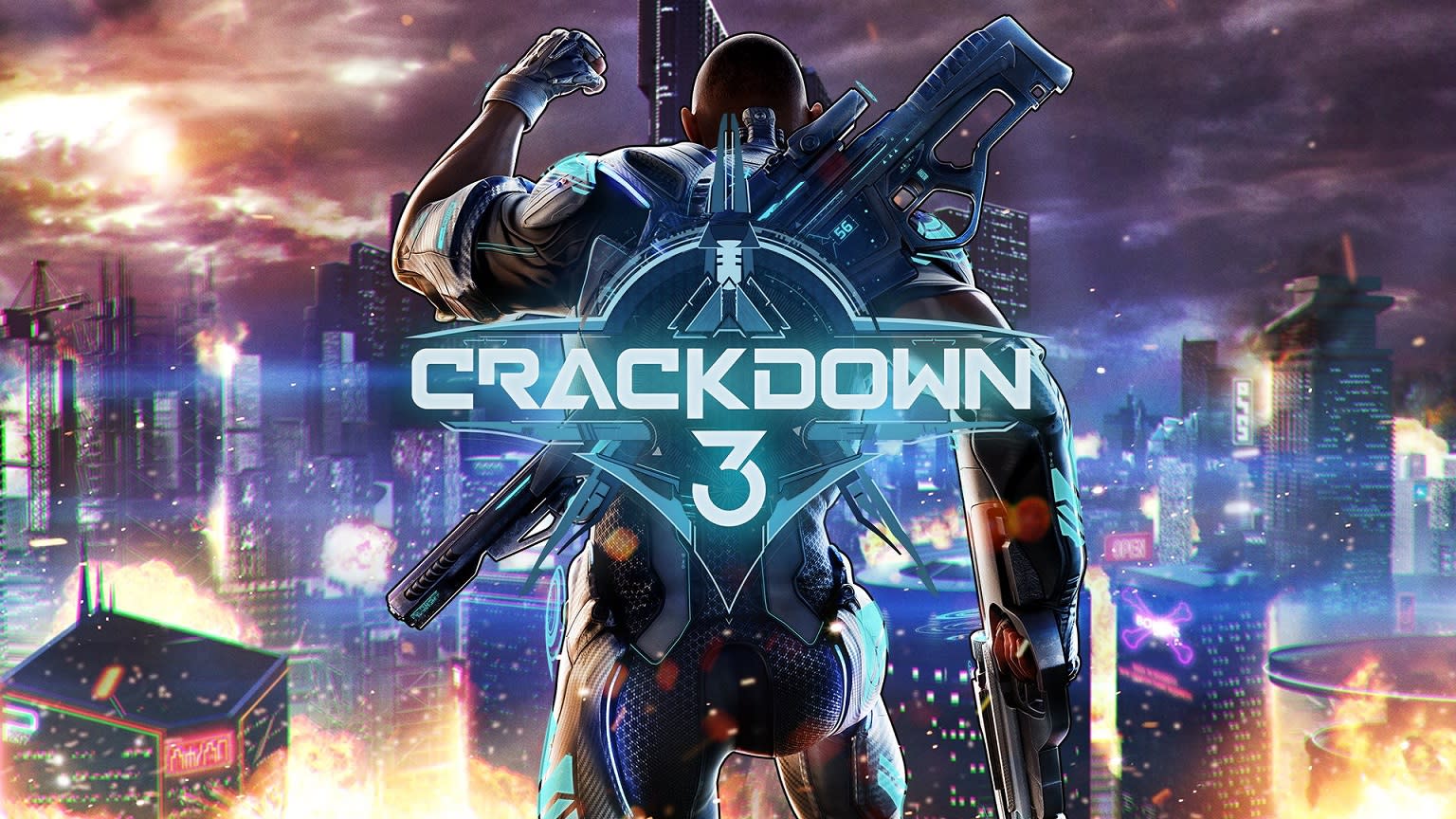 Microsoft has delayed the much-anticipated heroic brawler Crackdown 3 until Spring 2018. The sandbox brawler was previously scheduled to come out this November alongside the launch of the Xbox One X, but the tech titan pushed back the game's release date for both console and PC versions to give the three teams working on it time to refine.

To clarify: the entire game is moving to Spring 2018. It's super ambitious, and we want to make sure the game delivers. https://t.co/cGdHTnuI2b

"Crackdown 3 is a hugely ambitious game and we want to ensure we deliver the right experiences all the way through every part of the game, whether that's campaign, co-op multiplayer or our competitive multiplayer mode, Wrecking Zone. Getting the balance right between the three modes is important, and we are going to take the extra development time to ensure that," Shannon Loftis, Microsoft Studios Publishing general manager, told Polygon.

The delay comes a day after the release of Agents of Mayhem, a similar third-person sandbox shooter that vied for attention alongside Crackdown 3 at this year's E3. When Engadget previewed both games' builds on the show floor's display, we noted that the latter game felt less polished and needed work to resemble the signature weighty, tactile feel of its predecessors. The extra refinement time is surely good for the title, though it also puts more space between it and Agents of Mayhem. And then, we'll finally get our sweet blowing-stuff-up-with-Terry Crews experience.

In this article: av, gaming, microsoft
All products recommended by Engadget are selected by our editorial team, independent of our parent company. Some of our stories include affiliate links. If you buy something through one of these links, we may earn an affiliate commission.