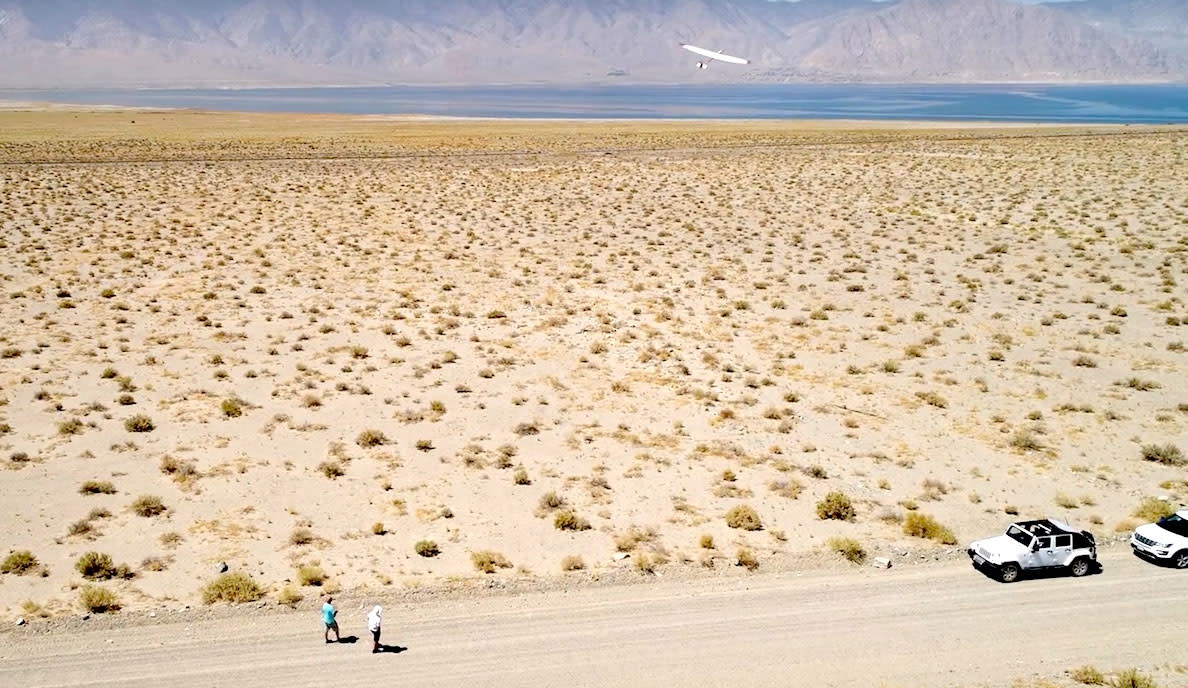 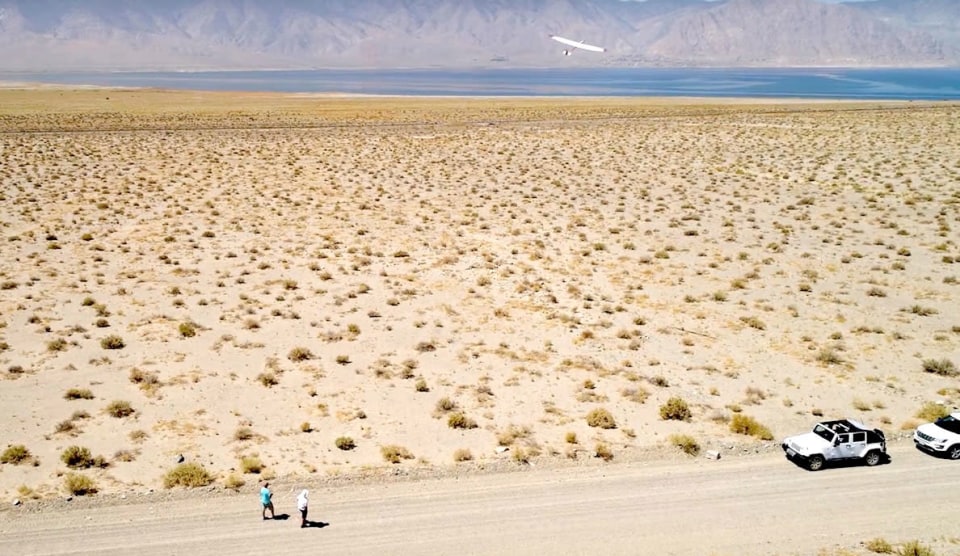 Microsoft is looking to the skies for its next round of AI inspiration. Specifically, Redmond's Research division is using the birds that capture columns of warm air to glide around without expending much energy to guide its work. So far, it's been able to keep a 16.5 foot, 12.5 pound sailplane in the air thanks in part to algorithms that aid the craft in finding and using the thermals.

"Birds do this seamlessly, and all they're doing is harnessing nature." principal researcher Ashish Kapoor says. "And they do it with a peanut-sized brain." AI doesn't have a brain, per se, so it has to not only assess air temperature, but then predict where the next thermal might be and then catch it. For this test, though, the craft had a motor and someone on the ground with a remote control serving as backup in case the craft's smarts failed.

The ultimate goal is to keep the craft in the air indefinitely with solar or wind power, and, perhaps serve as autonomous floating cell towers. Kind of like what Google's Project Loon and Facebook's Tether-antenna.

More than that, Microsoft is looking at the complex AI at play here as a proving ground for applications where algorithms need to make split-second decisions -- like self-driving vehicles.

In this article: ai, ashishkapoor, autonomous, drone, gadgetry, gadgets, glider, microsoft, microsoftresearch, sailglider, thermal, tomorrow
All products recommended by Engadget are selected by our editorial team, independent of our parent company. Some of our stories include affiliate links. If you buy something through one of these links, we may earn an affiliate commission.