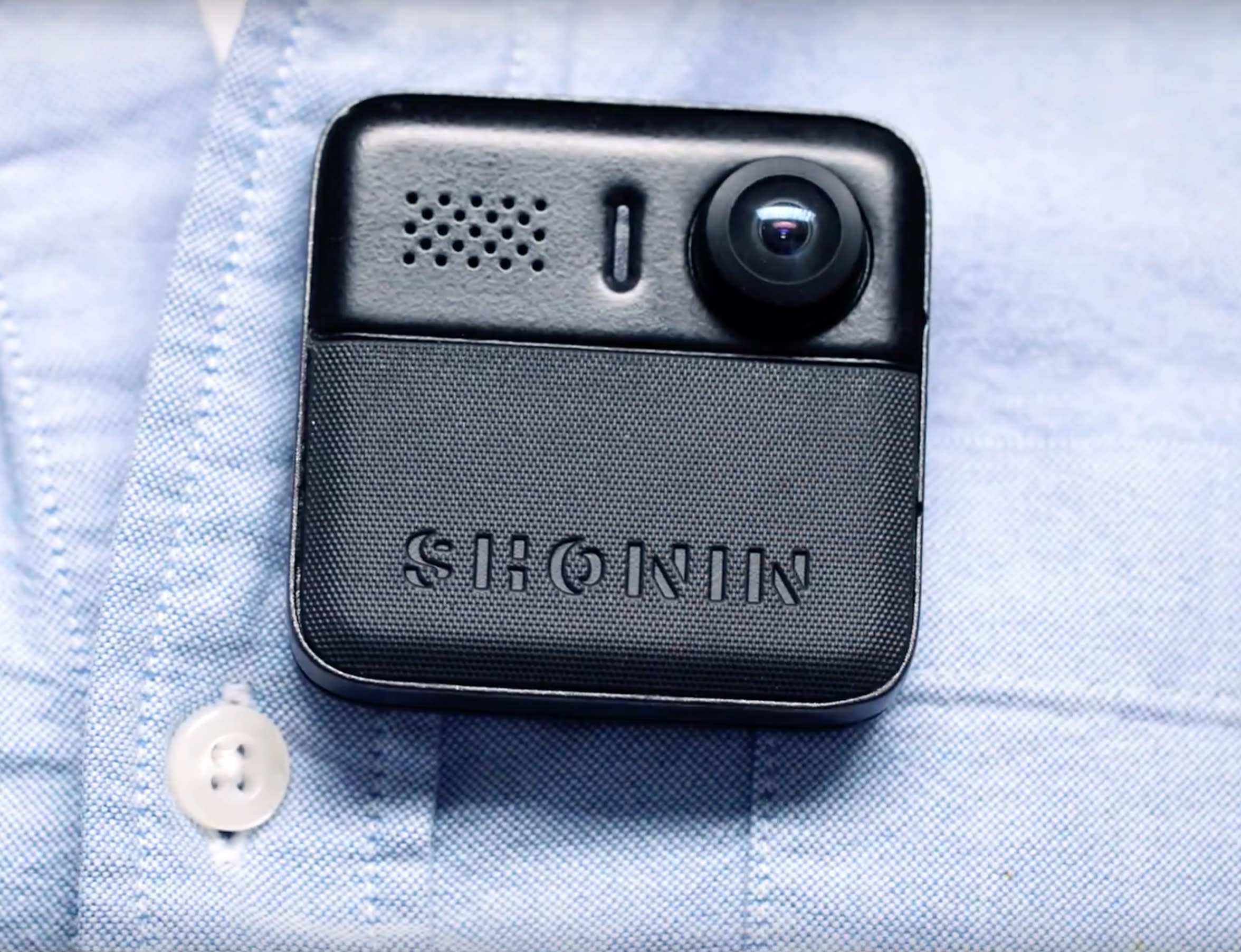 In times like these, you learn to keep yourself safe with what you have on hand. Whether that's broadcasting to Facebook Live, Periscope or Instagram, people have been using their phones to capture video for the world to see. The problem is that uploading live video takes a serious toll on your handset's battery. That's where Shonin's Streamcam comes in. Billed as a wearable security camera -- not a life-logging device -- the gizmo has a swath of features designed to help keep you safe without draining your phone's battery.

We're talking IP67 waterproof construction (like the iPhone 7 and 7 Plus), automatic cloud backup and a simple one-touch recording system. The Streamcam is available in LTE and WiFi flavors, and will record encrypted 1080p video to an included, and expandable, 8Gb SD card. An available clip-on battery pack will double the camera's shooting time, too. It's worth noting that base battery life isn't listed anywhere on the pitch page, however. Shonin promises direct broadcasts to Facebook, YouTube and "many other destinations" as well.

If there's a downside, it's that the Streamcam won't begin shipping until next February. That's the nature of Kickstarter projects. Given that Shonin's cofounder Sameer Hasan was behind the Kobu e-reader, maybe any worries about this device actually coming to market are unfounded.

The Kickstarter campaign has already raised $116,642 of its initial $30,000 target. If the $150,000 stretch goal is hit, the team promises to add software-based image stabilization. Currently, two early bird backing tiers have yet to sell out. $169 will get you a WiFi model, and $10 more will upgrade you to a LTE-equipped camera.

The price goes up from there, but unlike other campaigns there aren't any crazy things like dinner with the design team. Instead, Shonin is keeping everything focused on the product itself, opting for hardware bundles instead. Refreshing, no?

In this article: android, app, bodycamera, crowdfunding, gear, internet, ios, kickstarter, security, shonin, streamcam, wearables
All products recommended by Engadget are selected by our editorial team, independent of our parent company. Some of our stories include affiliate links. If you buy something through one of these links, we may earn an affiliate commission.