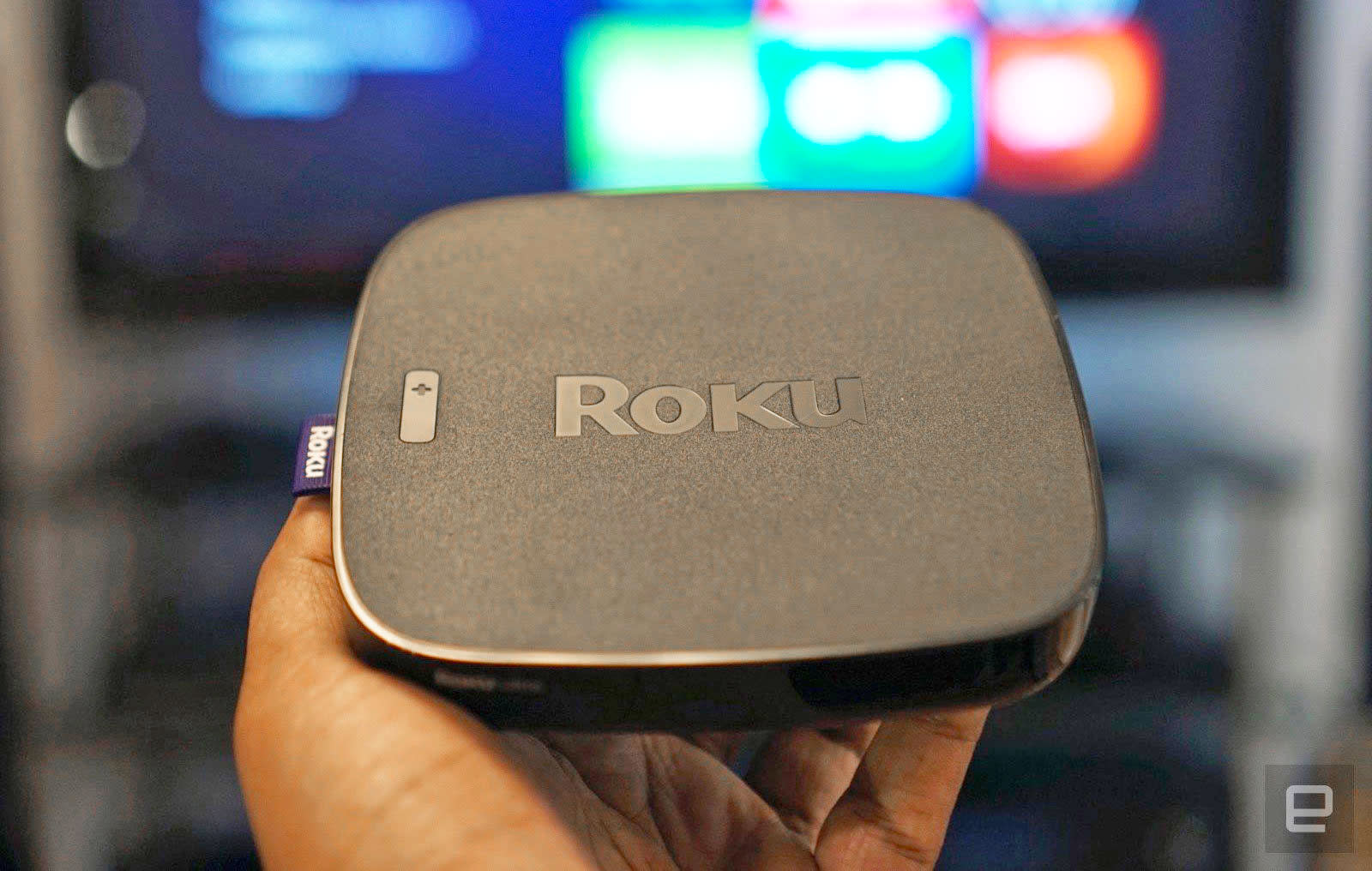 When Roku introduced private channels, it meant them as a way for developers to try their content before setting it loose in public. Well, that's not quite how it panned out: pirates have been using the channels to stream bootleg material. And Roku isn't putting up with that behavior any longer. TechCrunch, Cord Cutters News and TorrentFreak have learned that Roku now pops up a largely piracy-oriented warning whenever you create a private channel. It stresses that you should use a channel to stream "only legal content," and warns that Roku can pull channels with illegal material "without prior notice." It won't actively scan for piracy, but don't be shocked if your movie rip channel disappears in the blink of an eye.

The company has already removed some channels, and a few pirate outfits have preemptively announced plans to drop Roku support on the assumption that their channels will disappear.

The crackdown isn't coming out of the blue. Roku wants to offer public stock in 2017, and that means cleaning house so investors don't see its media players as piracy havens. Also, Mexico recently banned sales of Roku devices over pirate channels -- Roku's not going to get back into the country's good graces unless it can show that content thieves aren't welcome. Like it or not, the laissez faire culture of Roku boxes may have to go away for the company to grow its fledgling empire.